Nigeria's current Minister of Niger Delta, Chief Godswill Obot Akpabio, is no stranger to the political spotlight. Having overseen "The Uncommon Transformation Years" during his eight-year tenure as governor of Akwa Ibom, Akpabio's is a tale that underlines the vagaries of success in the Nigerian political milieu.

He received his formal education at Methodist Primary School, Ukana, Akwa Ibom State; the Federal Government College, Port Harcourt, Rivers State; and the University of Calabar, Cross River State, where he obtained a Degree in Law. 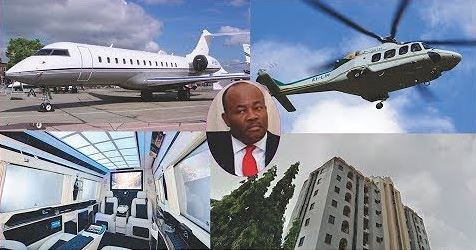 Starting out as a teacher, Chief Godswill Akpabio proceeded to Paul Usoro and Co., a leading law firm in Nigeria where he worked as an associate partner. Later on, he became an employee of EMIS Telecoms Limited, a pioneer fixed wireless telecommunications company in Lagos, Nigeria. In 2002, he rose to the position of the Managing Director/Chief Executive Officer of the company.

Godswill Akpabio, a Christian of the Catholic faith is married to Ekaette Unoma Akpabio, the founder of Family Life Enhancement Initiative (FLEI), a non-governmental organization providing a platform for redirecting the focus of development efforts on the family as a strategy for achieving the Millennium Development Goals (MDGs). They have four daughters and a son. 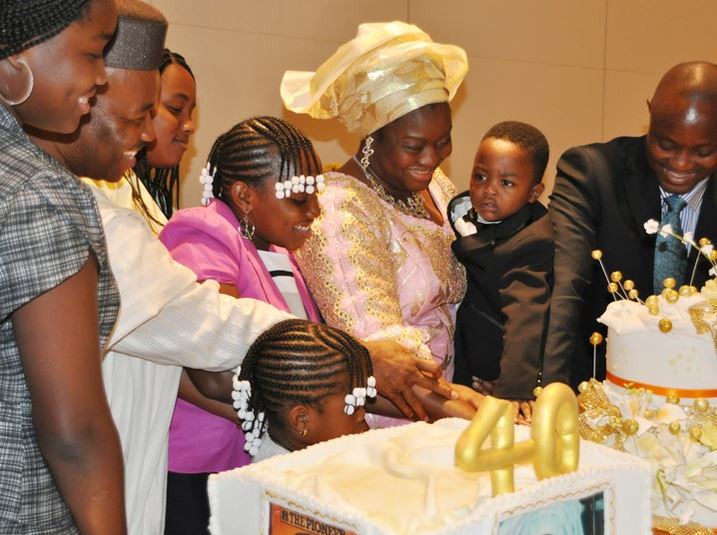 The former governor is equally blessed with a great deal of wealth with his personal fortunes estimated as being over $100 million.

Godswill Akpabio's first taste of political limelight came in 2002 when he was appointed Commissioner for Petroleum and Natural Resources by the then Governor of Akwa Ibom State, Obong Victor Attah. He served as Commissioner in three key ministries between 2002 to 2006 namely: Petroleum and Natural Resources , Local Government and Chieftaincy Affairs as well as Lands and Housing.

He contested and won the 2007 elections to emerge as Governor of Akwa Ibom State under the candidature of the Peoples Democratic Party (PDP). Akpabio's tenure witnessed revolutionary strides of development in Akwa Ibom State, winning him political accolades and acclaim even among his peers. 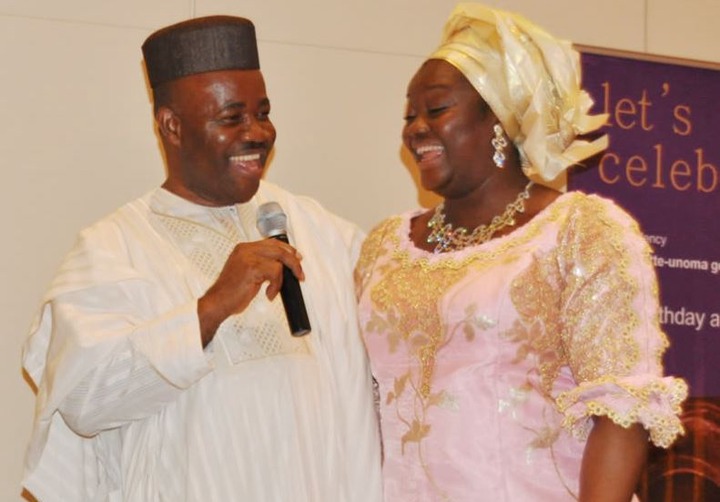 A year after his re-election for a second tenure in 2011, Akpabio's growing political influence was ratified in his election as pioneer Chairman of the Peoples Democratic Party Governors forum.

When he came to the end of his eight-year stint as governor of Akwa Ibom State in 2015, Godswill Akpabio, still running under the platform of the PDP, contested and won the Senate seat for Akwa Ibom North-West Senatorial District (Ikot Ekpene Senatorial District) to represent the area in the Eighth Senate. on 28 July 2015, Akpabio became Senate Minority Leader.

Godswill Obot Akpabio defected to the All Progressives Congress (APC) on August 8 and soon began to witness his enviable political career fall into eclipse.

Although Akpabio attributed his defection to what he called President Buhari’s patriotism and integrity, many have linked this change of allegiance to pressure from the APC-led Federal Government over his case with the Economic and Financial Crimes Commission, as well as his fallout with Governor Udom Emmanuel, a man he helped install as his successor.

In 2015, Akpabio came under investigation following accusations that he siphoned N108.1 billion from the Akwa Ibom state treasury between 2007 and 2015. Though he denied the allegation, claiming that he had no case to answer with the EFCC, the latter is yet to close its case against the Ex-Governor

Chief Godswill Akpabio lost the Senatorial elections for the Akwa Ibom North-West Senatorial District conducted on February 3, 2019, to his PDP counterpart, Chris Ekpenyong. He equally lost the rerun which held on 25 January 2020.