1) Isa Pantami: Presidency Reacts To Reports Of Minister On US Terror Watch-List 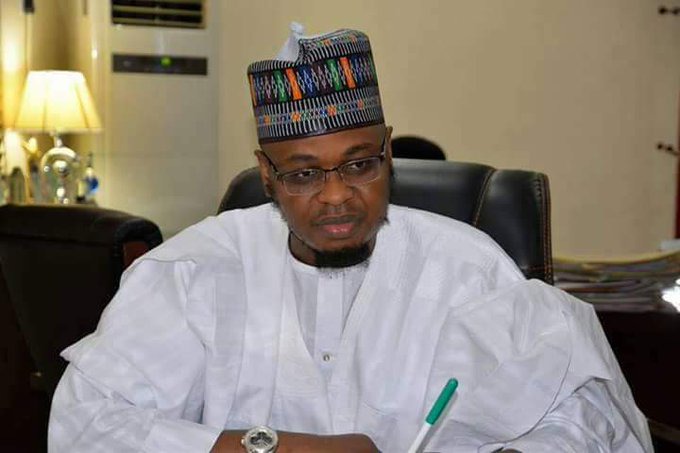 The presidency has described as untrue reports going about that the United States government has placed Nigeria’s Minister of Communications, Isa Pantami on terror watch-list.

It was also alleged that Pantami had ties with Abu Quata­da al Falasimi and other Al-Qaeda leaders whom he revered and spoke highly of.

The presidential aide insisted that the Minister has never been on any US watchlist. 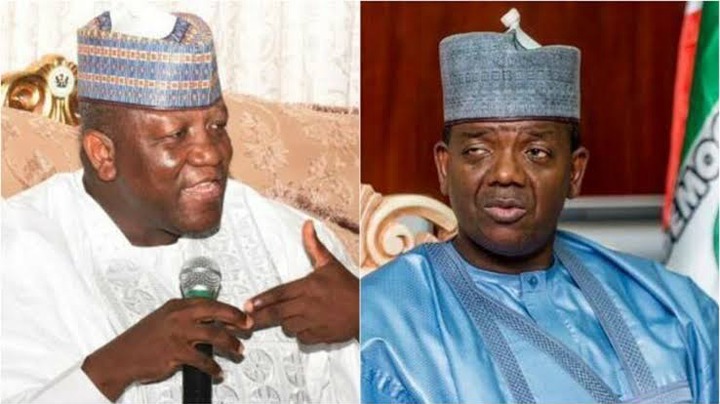 Yari warned that the Zamfara state governor would lose his seat if he leaves the PDP, going by the Supreme Court verdict that brought him to office in 2019.

Yari in Gusau on Sunday, said this at the secretariat of the All Progressives Congress, APC, during the distribution of N1.3billon assorted grains he purchased for the party’s supporters as a Ramadan gift.

The former Governor, who was represented by Senator Kabiru Marafa, said nobody had informed them either in writing or verbally that Matawalle was defecting to the APC.

It was gathered that many have allegedly lost their lives following the development as houses of innocent indigenes of the area have been burnt down by the rampaging herdsmen in the area.

Ebonyi State Government had, on Wednesday, last week, put modalities in place for the setting up of 1,000 vigilante groups across the state. 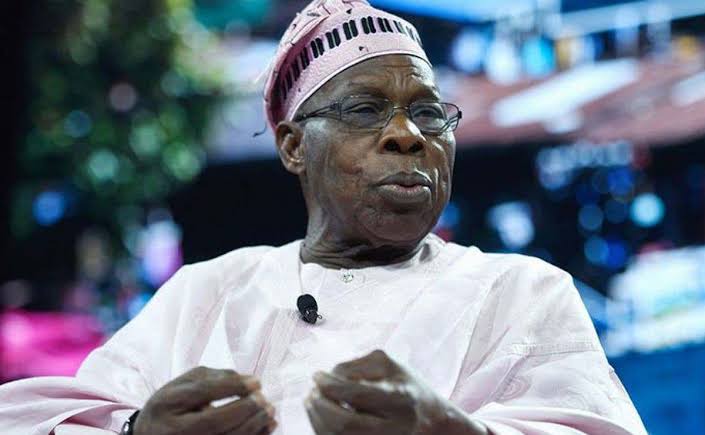 Ibrahim Badamasi Babangida (IBB), former military ruler, issued the proclamation that officially nullified the election adjudged to be one of the most credible poll Nigeria has ever had.

Abiola, the Social Democratic Party candidate, was leading Bashir Tofa, his National Republican Convention rival, by a wide margin but the exercise was stopped ahead of the final announcement of results.

The annulment of the election threw the country into chaos as protesters hit the streets, calling on Babangida to step down.

5) South-East is for PDP —Ologbondiyan 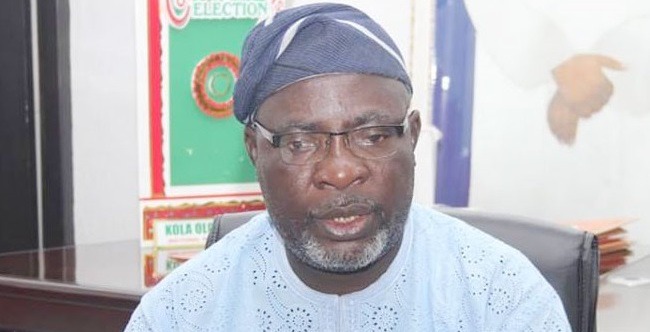 The Peoples Democratic Party (PDP) has revealed that it is optimistic about winning the Nov. 6 Anambra governorship election and revamping the state.

Ologbondiyan, playing host to a coalition of Anambra youths under the aegis of Anambra Youth Initiative For Good Governance, in Abuja, said the “PDP presents the hope for the state to rebuild and realise its full potentials”.

He said that the victory of the PDP in the recent Abia National Assembly by-election was a signal that the South East was for PDP.

6) CAN Hits Back At Islamic Council Over Appointments, Accuses It Of Pushing To Islamise Nigeria 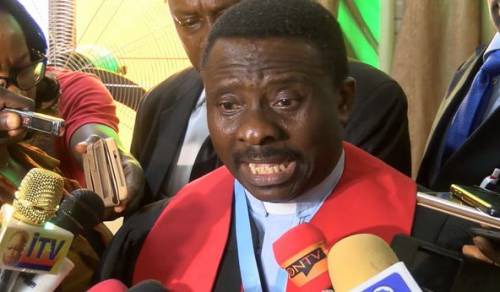 The Christian Association of Nigeria has described the attack by the Nigerian Supreme Council for Islamic Affairs on the hijab crisis and appointment of Appeal Court Justices as evasive.

NSCIA recently attacked CAN for opposing the nomination of 13 Northerners/ Muslims out of the 20 jurists listed as Court of Appeal Justices.

It said the Christian body has not only shown morbid hatred for Islam and its adherents but has always adopted scurrilous propaganda as a strategy to cause undue tension in the country. 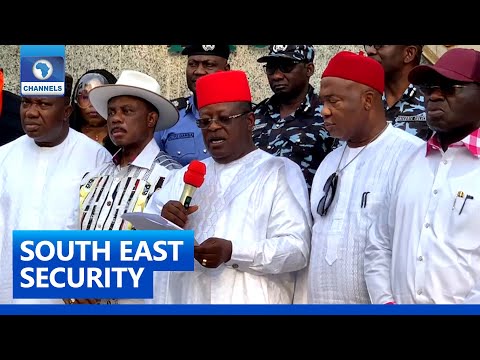 Governors from the South East of Nigeria have established a security outfit called EBUBE AGU as part of plans to checkmate the rising unrest in the region, stemming from an increase in criminal activities.

According to a communique put out by governors of the Southeast, the agency is to oversee and monitor the activities of vigilante groups in the region.

Chairman of the Southeast Governors Forum, Dave Umahi who read the statement after a meeting in Imo State on Sunday, noted that the headquarters of EBUBE AGU security outfit will be in Enugu state.

Below is the full communique signed by governors of the Southeast region.