Biggest News in Nigeria this night, Wednesday 15th of July, 2020 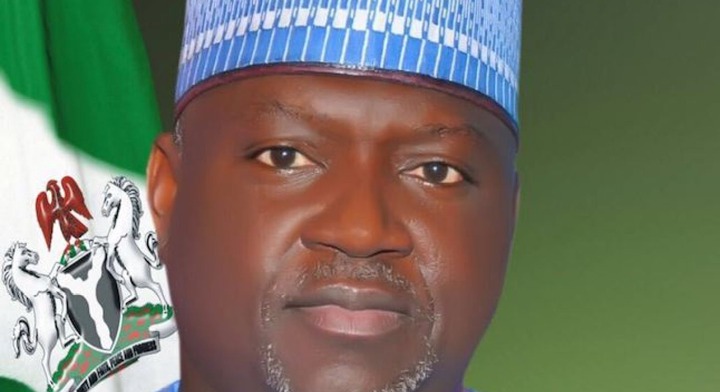 The Clerk of the National Assembly (CNA), Alhaji Mohammed Sani-Omolori has been sacked.

Sani-Omolori was dismissed by the National Assembly Service Commission (NASC) on Wednesday.

The clerk was shown the exit alongside 149 others.

Secretary of NASC, Olusanya Ajakaiye was among those sacked as contained in a letter by the Commission.

According to the Commission, any staff who has spent 35 years in service or is 60 years should leave and would receive their retirement letter soon.

2. I have not encountered the panel in days or seen a copy of the charges against me - Magu 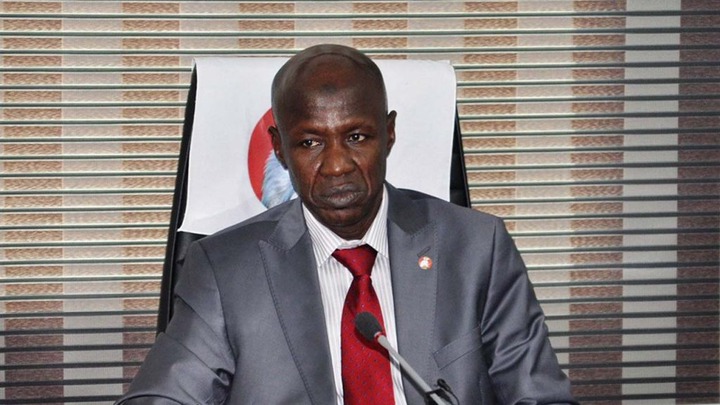 Shittu said the EFCC owner, who was suspended between Thursday and Tuesday, was not brought before the panel. He said he arrived on the specified days and waited from 9 a.m. to 9 p.m. before being taken back into custody.

Shitu said Magu had not yet officially received a copy of the charges against him.

In order to properly prepare for his defense, he requested the panel to ask the Inspector General of Police to release him from custody.

3. Police writes Magu, insists he is being detained by presidency 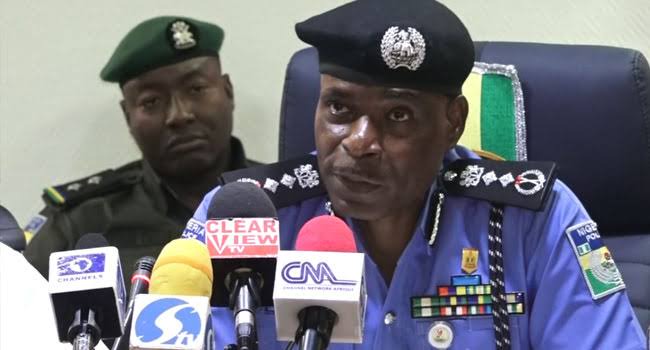 The Nigerian Police Force has condemned the detention of Ibrahim Magu, acting chairman of the Financial and Financial Crimes Commission (EFCC).

It is in a letter to the Inspector General of Police (IGP) signed by Mohammed Adamu Principal Staff Officer DCP Ido Owohunwa.

It was addressed to Magu's lawyer, Tosin Ozomo, in response to his bail application.

Police made it clear that Magu was "caught" by the presidency. 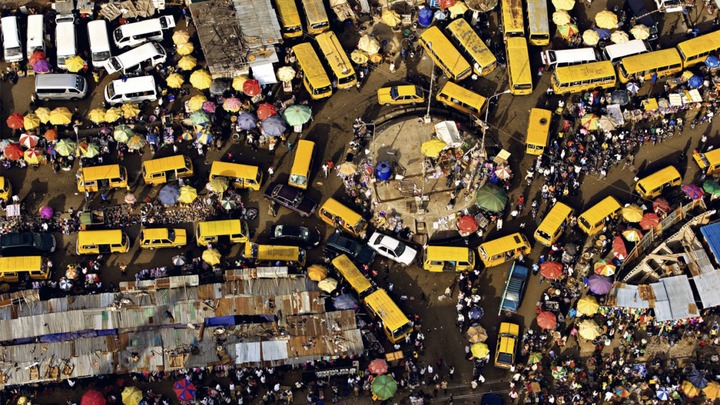 An international team of scientists published a global population growth forecast in the Lancet Medical Journal on Wednesday. 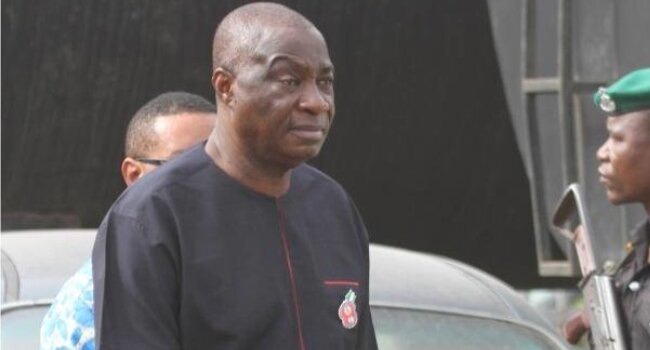 Agaba, who is in charge of maritime, safety and shipping, is said to have stolen the money from the agency.

6. Akwa Ibom poses a threat from job to striking doctors and nurses 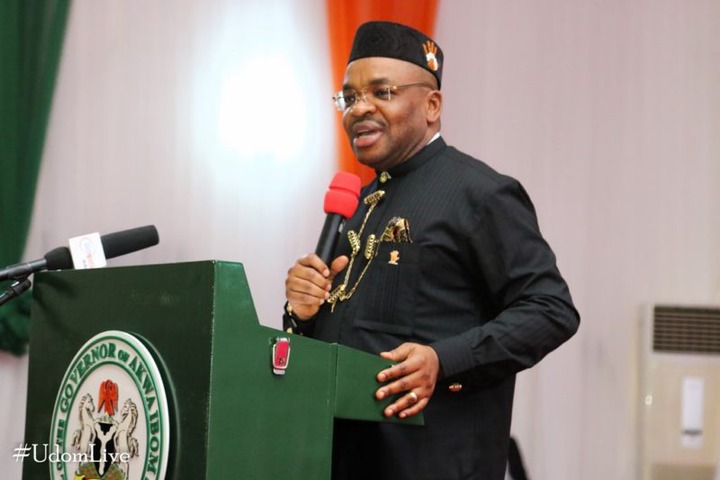 Aqua Ibom warned that the government would fire striking health workers in the state if they did not resume work immediately. 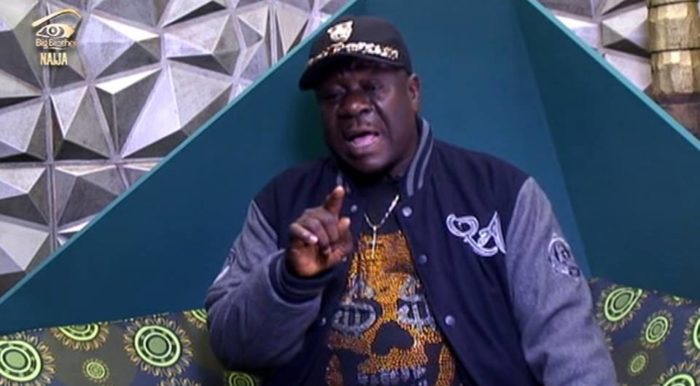 The actor believes that the virus is a problem for the western world and not Nigeria.

Nigerian actor and comedian, John Okafor popularly known as Mr Ibu, says he does not believe that coronavirus is in Nigeria.

In a chat with The Nation, the actor said he does not believe that the novel virus is in the country and isn't even interested in its existence.

"Nigeria, we are not supposed to be involved in this COVID-19, I see no reason why we should be involved. Only Nigerians in the diaspora will have to partake in this devilish program," he said.

We at home are oblivious, we are not supposed to be involved in any ceremony in trying to pretend or in trying to avoid. My brother, COVID-19, or 20 is not here, I don’t care."

Why would China give us sickness and America embellish the technicality and then sell it to the world and people now begin to die when they know it’s killing. Thank God we have hot weather, the thing sef dey fear us."

8. FG wants to remove the age barrier for job seekers 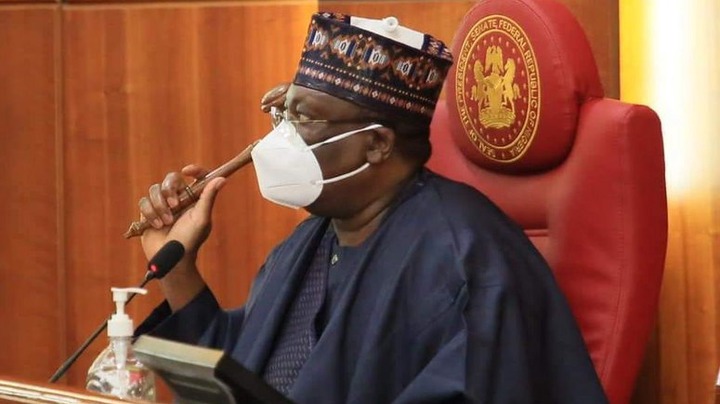 The Senate on Wednesday asked the federal government to set up a committee to review the age limit that prevents Nigerians seeking employment in government agencies.