By INNONEWS (self media writer) | 5 days ago 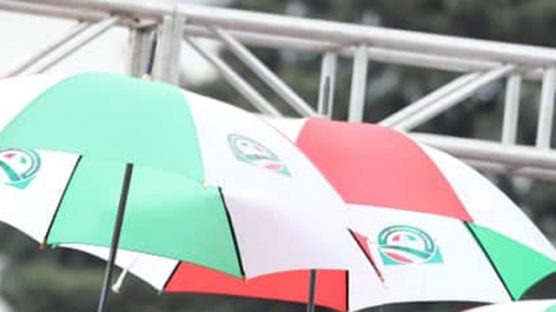 The Peoples Democratic Party, PDP has been accused of gambling with Igbos over its presidential ticket.

The South East Coalition for Good Governance, SECG, a socio political group in a statement in Enugu signed by its President, Emmanuel Okwu, accused the opposition party of toying with the political fate of the Igbo nation.

The group noted that the party should zone its presidential ticket to the South East, having zoned its national Chairmanship position to the North.

“The South East has remained a strategic ally of the PDP for several years. One of the founding fathers of the PDP, Late Dr.Alex Ekwueme, was an Igbo.

“Since the return of democracy to the country, the South East has embraced the PDP despite the desperate moves of the All Progressive Congress, APC to capture the zone.

“The South East embraced the PDP. In the South East zone, in every ten persons, two are members of the PDP or sympathetic to the cause of the party

“Based on these verifiable facts, the party has no reason to short-circuit the South East from its presidential ticket" part of the statement stated.

The group noted that the PDP should reward the zone for its loyalty to the party over the years, noting that the people of the South East would be forced to leave the party in large numbers, if it fails to concede directly its presidential ticket to the South East.

“The PDP acted in bad faith by throwing its presidential ticket up for grabs between the North and the South.

"This is a tactical ploy to ensure that the South East zone does not get the presidential ticket of the opposition party despite years of servitude, support and undiluted loyalty

"The South East can no longer follow the PDP like a sheep with shepherd. We have invested our political faith and future in the PDP all these years and they will not continue to fool the people of the zone anymore" the statement stated.