Meet The Igbo Man Whose Name Is 'Obaseki', The Grandfather Of The Present Edo State Governor

By NewslandMedia (self meida writer) | 15 days

His name is Agho Ogbede, who originated from Agbor, which is located in the Delta-Igbo region. He was one of the powerful monarchs of the Benin Empire, who ruled it for years. Historical reports gathered say that he left his village called Iguovinyoba at about 25 years old to start a new life after he was being divorced by a married woman. 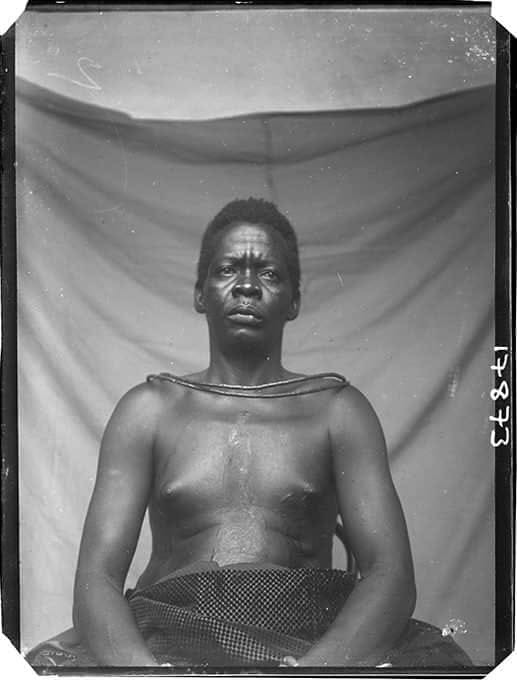 On his arrival at Benin City, Oba Ovoramwen Nognaisi took Agho under protection. They became close friends and afterward, he became a wealthy trader and prince. Agho's affluent brought soon reflected on Oba Ovonramwen, who was impressed by Agho's presence in Benin, soon rewarded Agho with his first wife, Etuohun, and granted him the title 'Obaseki', and it was imbibed in the Iweguae title holding society. 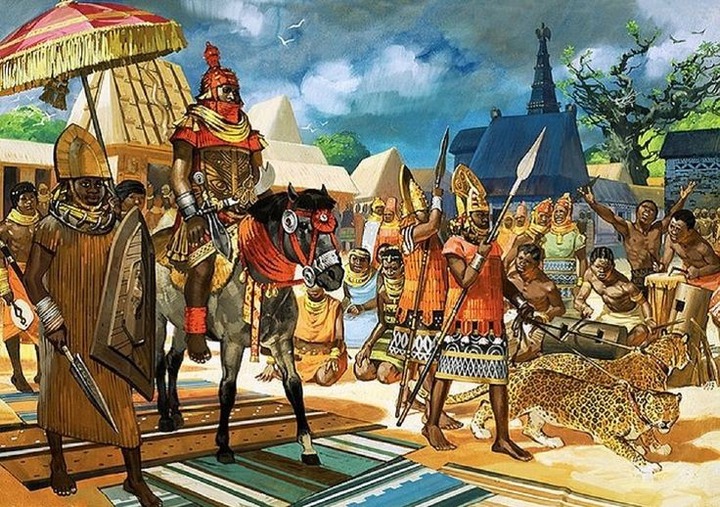 Agho Obaseki, who is the grandfather of the present Edo State Governor, Godwin Obaseki; after being enhanced with hundreds of slaves by Oba Ovoramwen, became more powerful and popular during his time. He contributed immensely to the events that led to the fall of Benin in 1897. 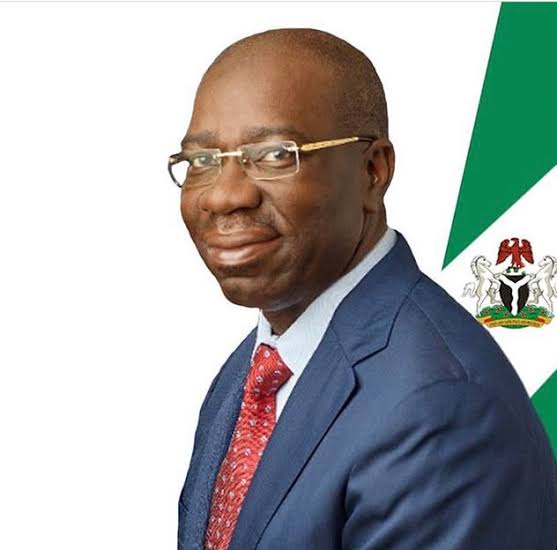 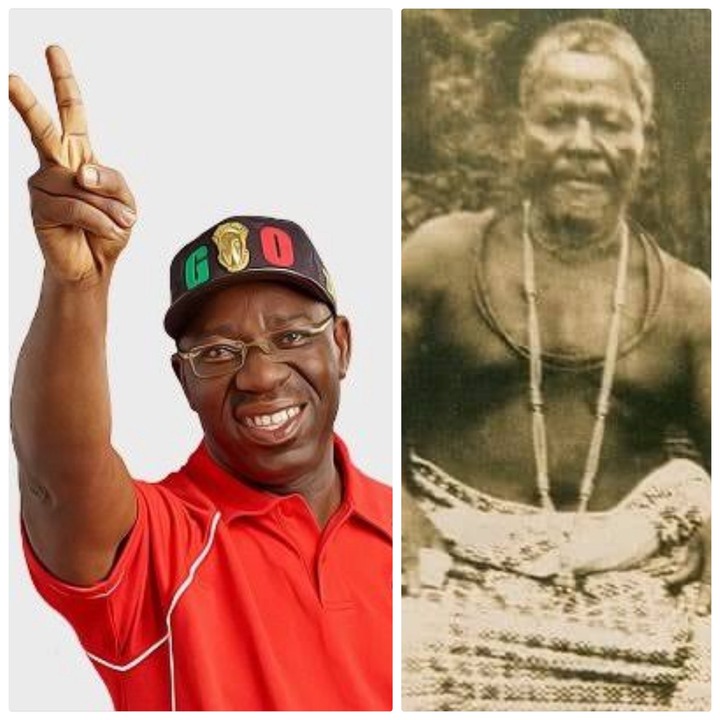 Content created and supplied by: NewslandMedia (via Opera News )