By TariqOboh (self media writer) | 11 days ago

The next general elections in Nigeria will be another medium for Nigerians to elect new leaders that will represent them at various levels of government in the country. No doubt, the elections will be more competitive than the past ones as political parties and politicians will go any length to win votes from all angles and in their respective states.

The ruling party has gained ground in these regions as a result of political defections, and they will be hoping to expand it to other areas and states such as Rivers, Delta, and Edo.

Kano state is located in Nigeria's northern region. The state has one of the biggest populations in the country, and any political party that can win the state will almost certainly win the election.

The state will be mostly targeted by the opposition party even if they lose out of the rest. So, the competition will be widely contested, and whoever wins the state should be aiming for victory at the pools. 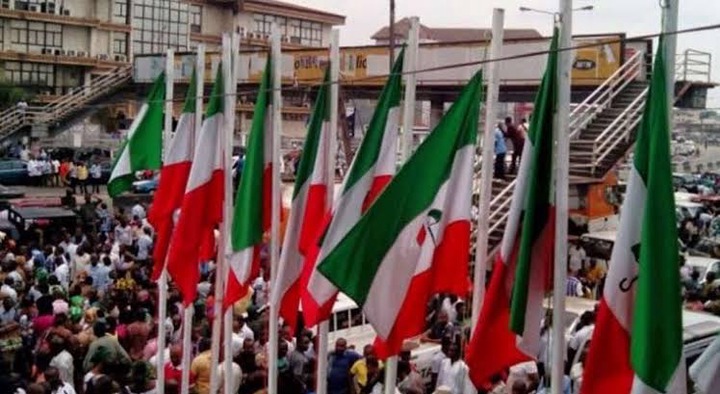 PDP has never in its existence controlled Lagos state. The political terrain of the country has never allowed a PDP candidate to emerge the governor of the state. But in 2023, the party will be eager to make the state one of its own controlled zones.

So, if the party can win both Lagos and Kano combined, they should be clamouring for victory in the next general elections in the country.

Borno State is another state that the PDP will be hoping to take control after the elections. Just like Lagos state, the party has never produced a governor in the state, not even during the second, third, and fourth republic. So, they will do everything possible in 2023 to break that jinks.

These are three states the opposition party will be desperately hoping to take control after the country's general elections in 2023.