2023 Presidency: 2 Reasons Why Atiku May Choose A Running Mate From South-East Once Again

By Ultimate_Gist (self media writer) | 11 months ago 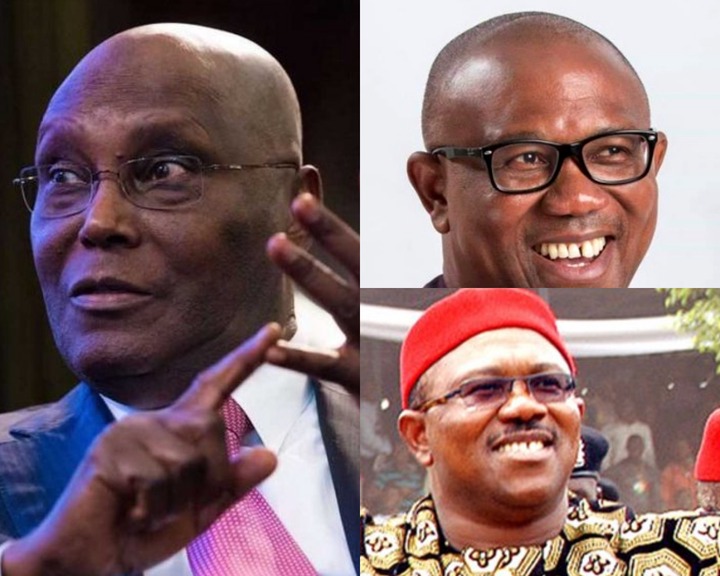 There were indications that the PDP would zone its 2023 presidential ticket to the south, however, if the words of former acting National Chairman of the PDP Kawu Baraje are anything to go by, then we can rest assured that the party's ticket will be open for contest. More so, there are speculations that former vice president Atiku Abubakar will once again throw his hat into the ring

Taking into consideration his political influence within the party, in the north where he hails from and even in the south, It can be argued that Atiku is the best candidate to give the ruling party a run for their money and this is why he may clinch the presidential ticket ahead of the likes of Governor Wike and Governor Tambuwal who are rumored to be interested in the ticket

1. A Strategy To Enhance His Chances Of Winning In The South

It is becoming increasingly likely that Bola Ahmed Tinubu the national leader of the APC will contest for the APC presidential ticket. It can be argued that he will be the favorite to clinch the ticket should he contest. From a deeply analytical viewpoint, the southwest is Tinubu's stronghold and very few politicians can boast of the level of political influence Tinubu has in the southwest where one of the 3 largest ethnic groups in the country is concentrated in 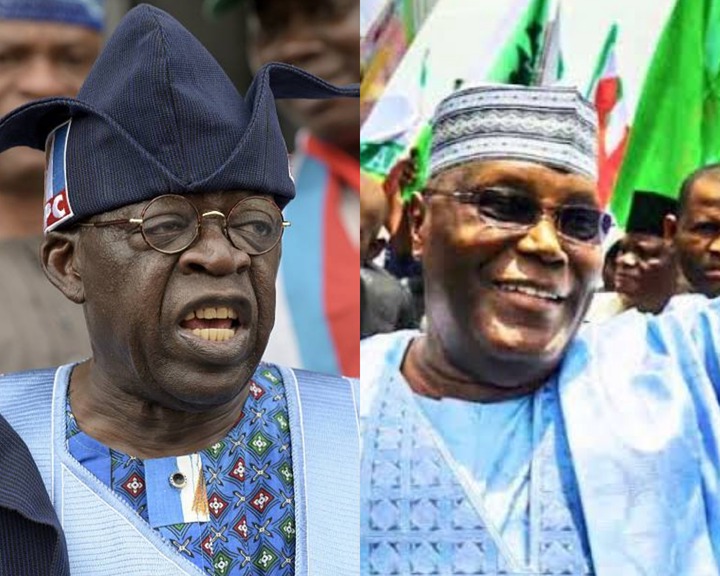 Atiku may decide to choose a running mate from the south-east where another of the 3 largest ethnic groups is concentrated, so as not to be outmatched by Tinubu in the south. It can be argued that a major reason why Atiku won all five states in the southeast geo-political zone in the 2019 presidential election was that he choose a running mate( Peter Obi) from the southeast so he may apply this strategy once again.

2. Compensation To PDP Political Bigwigs From The South-East 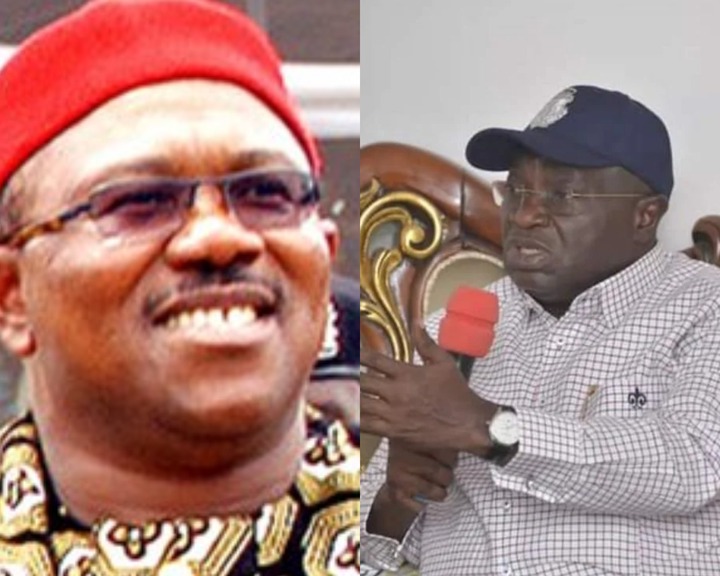 If Atiku becomes the flag bearer of the party, he may choose his running mate from the southeast as a form of compensation to the region in other to further strengthen the unity of the party and keep everyone happy