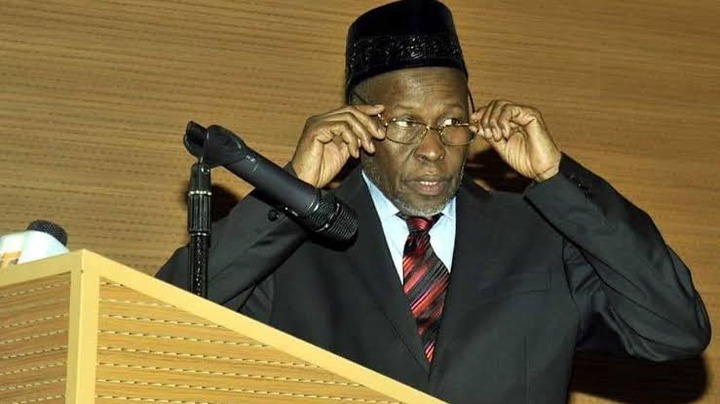 A youth group in Edo State the Alliance For Youth Awareness has just written the Chief Justice of the Federation an open letter pleading with the Chairman of the Judicial Council to take a closer look at  Obaseki's alleged interference in the Benin Court Division.

Please pardon US in using this medium to reach out to you, we do sincerely hope you will understand that this is the only way and fastest means to bring to your attention this pressing issue which affects the majority of the citizens of Edo State.

The Supreme court for decades has stood as the guardian and protector of the fundamental rights of every citizen in Nigeria.

As the highest judicial officer in Nigeria and the head of the Chairman of the National Judicial council, we have no choice than to draw your attention to current development in the Benin Judicial Division.

Your Lordship the Judges in the Benin Division has shown a lot of bias in handling the APC cases pending before the judges.

To this, we plead with your Lordship to Investigate Obaseki's Interference In the Benin Court Division.

On several occasions, Justice Umar has shown tremendous evidence that gives credence to the assertion in some quarters that he has a strong personal interest to compromise the cases of APC brought before him.

PDP vs Inec and two others.

Hon. Justice M.G.Umar assigned the case to himself and demonstrated an uncommon bias towards the case.

Unbelievable! A case with the timeline of 180 days was granted an accelerated hearing by Hon Justice, M.G Umar without giving the APC in Edo state the statutory 30 days response time.

Your Lordship the perception majority of Edolites view the Judiciary as a result of the public display of romance between Hon Justice Umar and the Edo State Governor, Godwin Obaseki is worth setting up an inquiry to unravel the status of the relationship.

Obaseki's alleged interference in the Benin Court Division should be investigated.

Your Lordship, it is good the Judiciary keeps upholding its role as the only light of hope of the citizens. Let that hope prevail.

What are your views as regards the open letter? was Obaseki right to interfere in court cases before the Benin Judicial Division?