Biggest News in Nigeria This Sunday Evening, 19th of July, 2020

By Paultee (self media writer) | 1 year ago 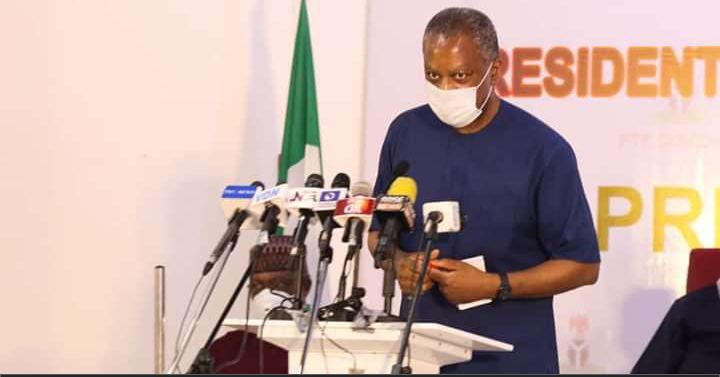 “Did my fourth Covid-19 test yesterday at the first sign of a throat irritation and unfortunately this time it came back positive. That is life! Win some lose some. Heading for isolation in a health facility and praying for the best. #StayHomeSaveLives #COVID19 #PTFCOVID19,” he tweeted. 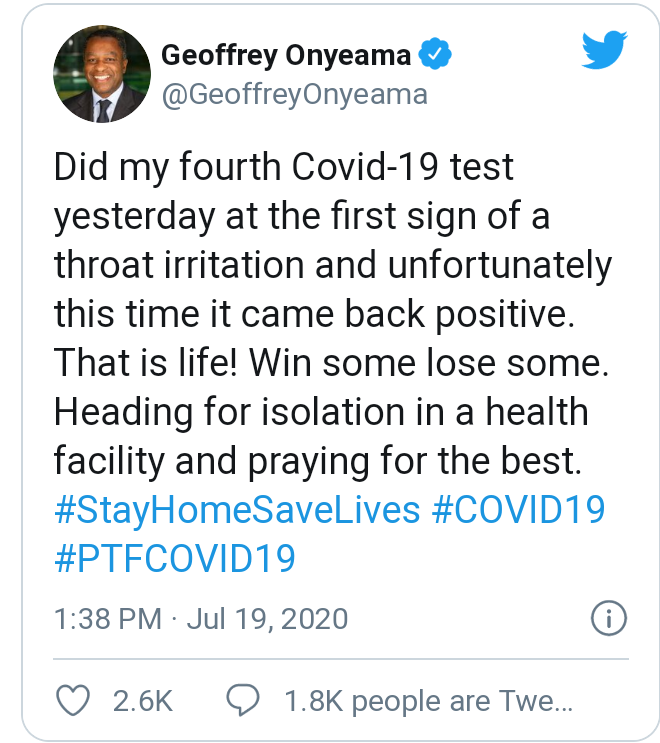 Onyeama is the first minister to contract the disease under the administration of President Muhammadu Buhari.

Ondo State Deputy Governor, Agboola Ajayi, said on Sunday that he was instrumental to the victory of Governor Rotimi Akeredolu and the All Progressives Congress in the 2016 governorship poll in the state. 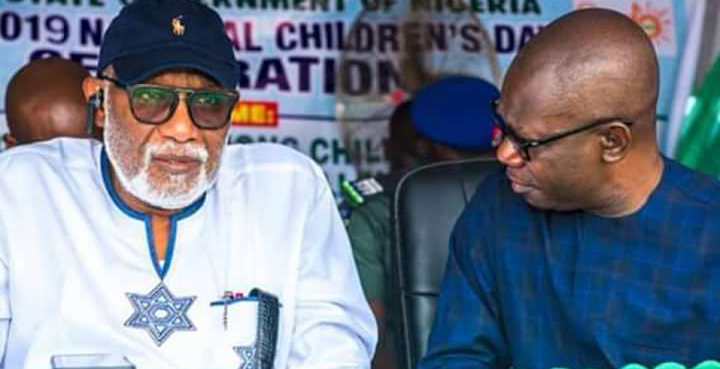 Ajayi, who has been at loggerheads with the governor before and after he left the APC and join the Peoples Democratic Party, was reacting to a statement by the governor that he was a wrong choice as a deputy.

The Socio-Economic Rights and Accountability Project has asked the President, Major General Muhammadu Buhari (retd.), to set up a presidential investigative panel to probe corruption allegations in the Niger Delta Development Commission. 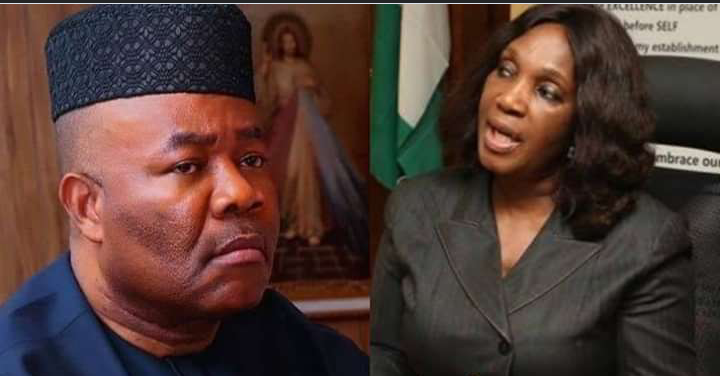 The not-for-profit organisation also urged the President to suspend the Minister of Niger Delta Affairs, Godswill Akpabio, and all those involved in the allegations pending the outcome of any such investigation.

SERAP said a special panel was necessary to probe the agency as the investigation by the National Assembly has been “controversial and has turned into a ‘dirty fight’”.

Primate Elijah Ayodele of the INRI Evangelical spiritual church has warned the All Progressives Congress, APC not to waste their time and resources contesting the forthcoming governorship election in Anambra State.

According to him, APC cannot rule Anambra State except by rigging. Ayodele said this in a series of prophecies on Sunday.In the details of the prophecy made available to DAILY POST, the cleric called on Nigerians to pray against the death of prominent citizens.

“APC cannot govern in Anambra, anyone that wants to contest under APC shouldn’t waste their time.