By www.kosofepost.com (self meida writer) | 1 months

The untold story of Say Baloo

Somolu Local Government as a whole was his political turf, he shook the roots of politics, and planted his everlasting legacy. As a young politician, he carved a niche for himself; he was known for his zeal to uplift the poor, a feat which later in his political career earned him the slogan, “Say Baloo, for the masses”.

Say Baloo, as he was fondly called, aspired under NRC, stepped down to the supremacy of the party, was then later appointed by Governor Michael Otedola as a board member of Lagos State Broadcasting Cooperation. 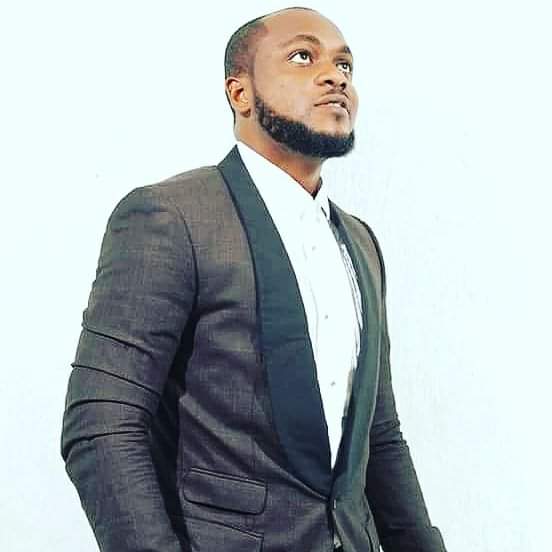 Political leaders watched Hon Sunday Adeleke Balogun grow as his followership grew tremendously. Those whose saw him as a threat kept him at bay, but the ones who care about the livelihood of the people, the poor, the masses, approached him to help galvanize and lead their party to victory.

He became one of the pioneers of the defunct Alliance for Democracy in Kosofe Local Government. By that time, he had indirectly shaped the minds of many young politicians in Kosofe who were eager to learn and emulate his style of politicspoliticking garnished with intelligence, competence, toughness, expressiveness, visionary, loyalty,

compassion and love. It is not wrong to dare say that, many young politicians in kosofe today had been inf luenced by Say Baloo one way or the other. There was once a vibrant and formidable PDP in kosofe. It was made so by the political sagacity and gallantry of Say Baloo. It was a mission for him.

He was able to win the hearts of the many youths and impacted many lives. His position as the manager of FERMA in Kosofe under Senator Adeseye Ogunlewe in 2005 became his tool to change the lives of many people for good and thus amass thousands of followers

to his already large teeming pool of followers. PDP practically shrunk in Kosofe when Say Baloo refocused his mission to help Mr. Babatunde Raji Fashiola become the Governor of Lagos State. He was immediately

appointed into the Action Congress of Nigeria Lagos State mobilization committee for the Governorship elections. The result was a landslide victory all over the state, an achievement Say Baloo contributed to from the Kosofe axis.

Despite the fact that he had operated at the state level, Say Baloo’s love for the grass root remained unflinched. He had an eight tagged “my bond with Ikosi Isheri People”. Pillar agenda in his manisfesto His ambition had his large followers envisioning a modern Ikosi

Isheri full of great strides and achievements. But, the vision was short lived. Say Baloo passed away on the 1 st of Jul y, 2008. “Though Say Baloo is with us no more, his legacy lives on”, was the statement chanted by his followers, supporters and sympathizers. His legacies;

One of whom is his dear son, Hon. Oromidayo Balogun politician; a man who was groomed to become and nurtured to serve humanity. He graduated as a politician from Babcock University in the same year his father died. He since then worked unabashed as member of ACN and now APC. 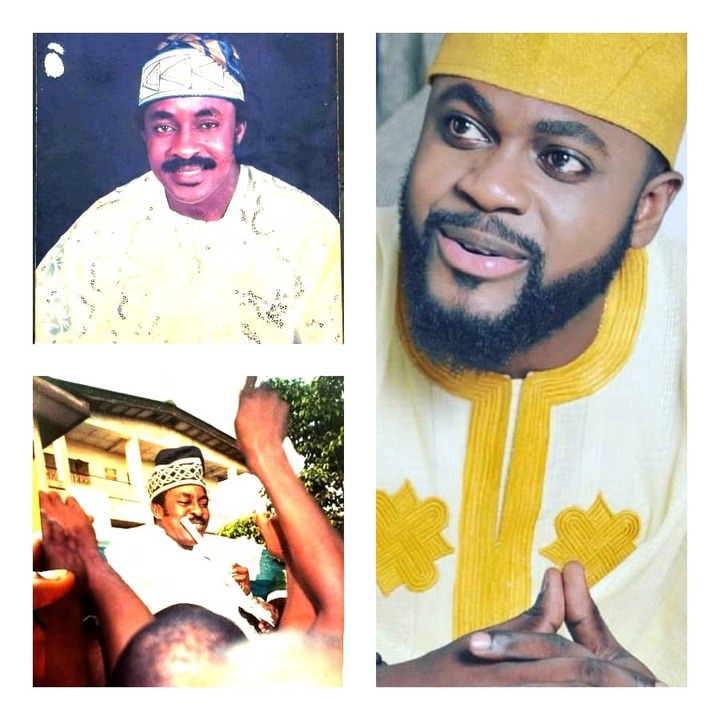 He took his time to learn about the rudiments and dynamics of party politics for a while before he showed interest in the councillorship seat for ward D of Ikosi Isheri in 2016.

He was denied the ticket. He continued working assiduously for the success and growth of the party, and for humanity. His records speak for him, as he his loved by the people Oromidayo Balogun (The Meastro) the masses is, again showing interest for a political seat, 1st of this time around, the

Chairmanship seat of Ikosi Isheri Local Council Development Area. By July this year, it would be exactly thirteen years since we bid his father, Say Baloo, farewell. He died as a member and a financier of ACN in Ikosi Isheri LCDA.

If Say Baloo is to be compensated at all for his service to the party, Oromidayo Balogun is beloved son should be given the ticket so that he may continue to serve humanity in his capacity as the Chairman of the LCDA. On the 13 th year remembrance celebration of Say Baloo, what will be the story?

Do These Four Things Before Proposing to A Lady

Read The Story Of The Poor Boy Who Invented Louis Vuitton, A Fashion Company

'I Admit That I Did It', Dorathy Refused To Deny Having A Thing With Brighto

Check Out Adorable Photos Of Bolanle Ninalowo And His Wife, Bunmi Having Fun Together