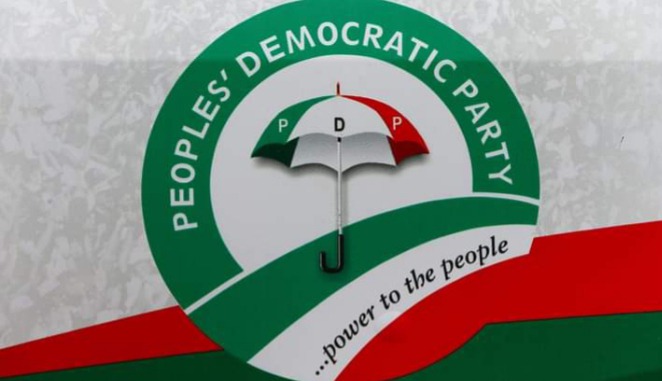 It's barely Nine days to the PDP National Convention, Following the release of the screening results of Aspirants by the National Convention Screening Sub Committee, Below is a list of Four Candidates that 'll slug it out for the Deputy National Chairmanship Positions. 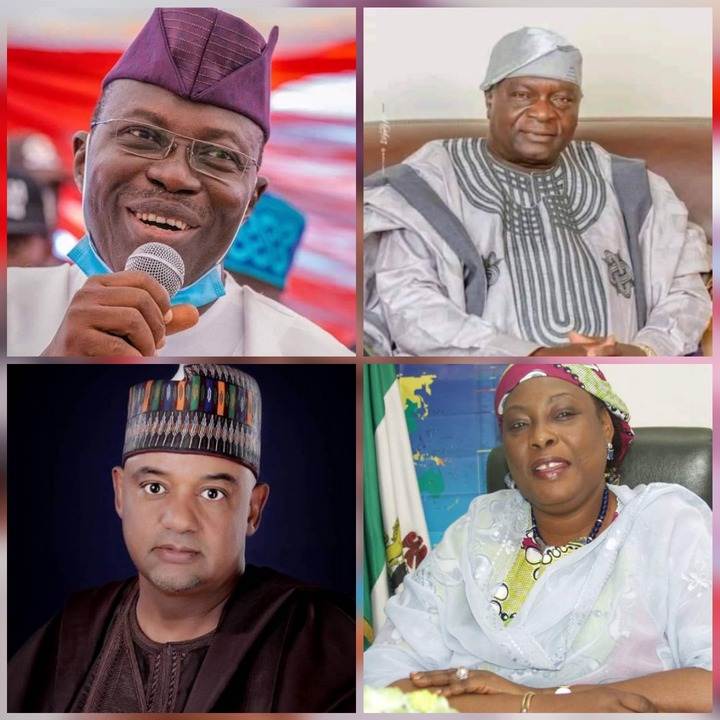 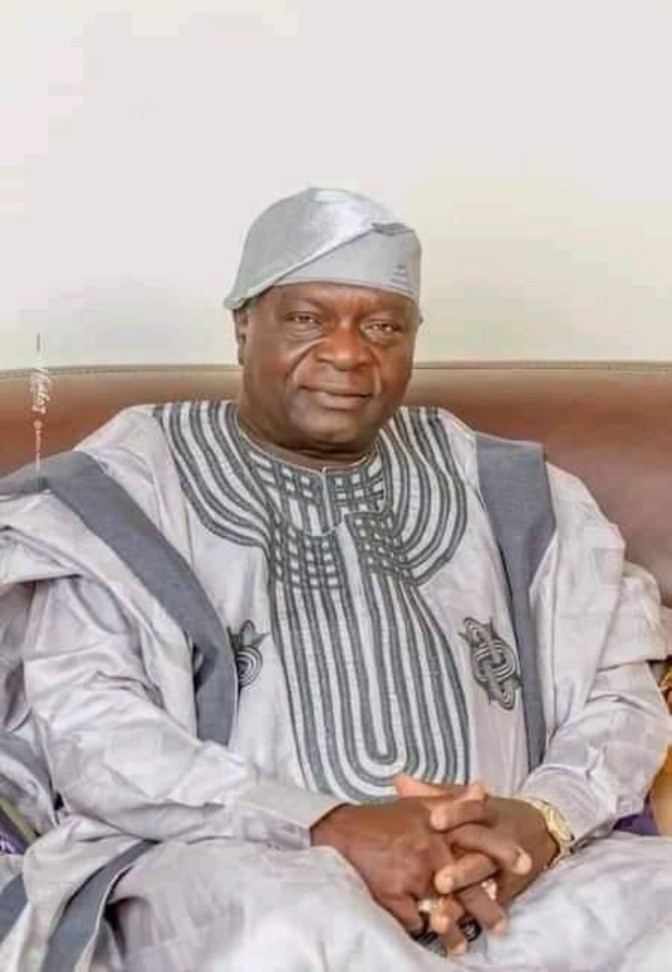 The 70years-old Oyinlola has a Rich Political Profile, He is an Ex-Military Administrator in Lagos State, a Former Governor of Osun State and a One-time National Secretary of the PDP. Before now, Oyinlola declared his intention to become the PDP National Chairman but later step down from the Race after the Position was zoned to the North. It is believed that he has the backing of Some Notable PDP Chieftains in the South-West in his bid for the PDP Deputy National Chairmanship Position. 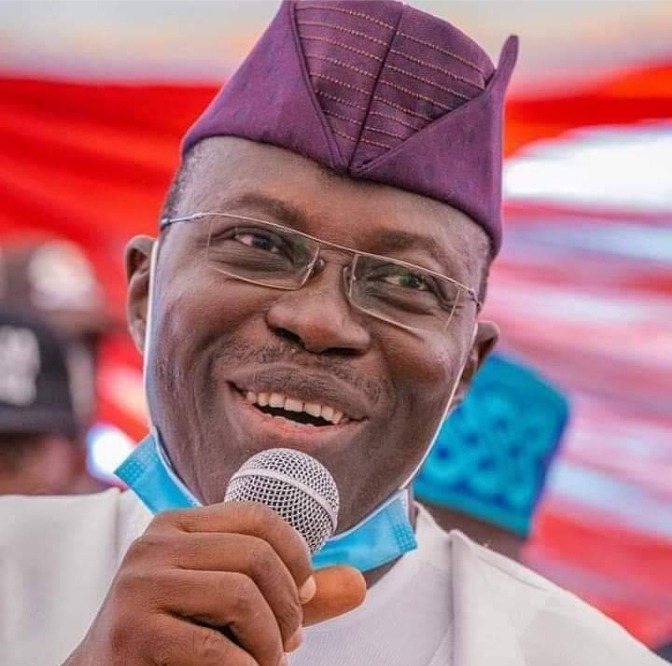 Arapaja, the Incumbent National Vice-chairman (South-West) of the PDP. In terms of Political Experience, The 63years-old PDP Topshot has previously served as a Council Chairman, House of Representatives Member, Deputy Governor of Oyo State and Nigeria's Ambassador to Jordan. Arapaja enjoys the support of Governor Seyi Makinde who is the PDP Leader in the South-West. 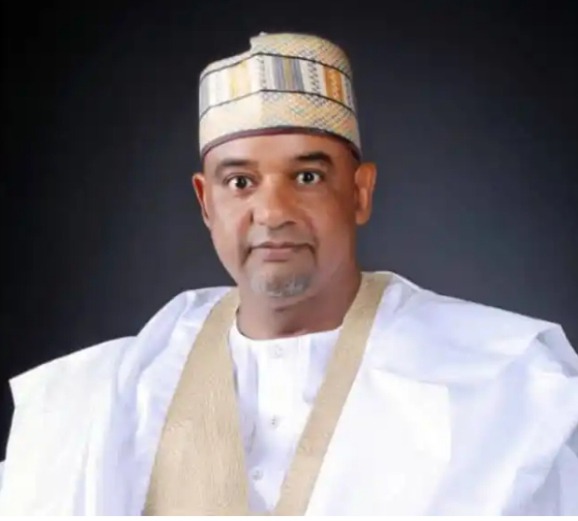 Like Arapaja, Damagum is an Ex-Diplomat, he has previously served as a One-time Nigerian Ambassador to Romania. The Yobe-State Politician is a Founding of the PDP and he has held Top Positions in the party (both at the State and Federal Levels) from 1998 till Date. 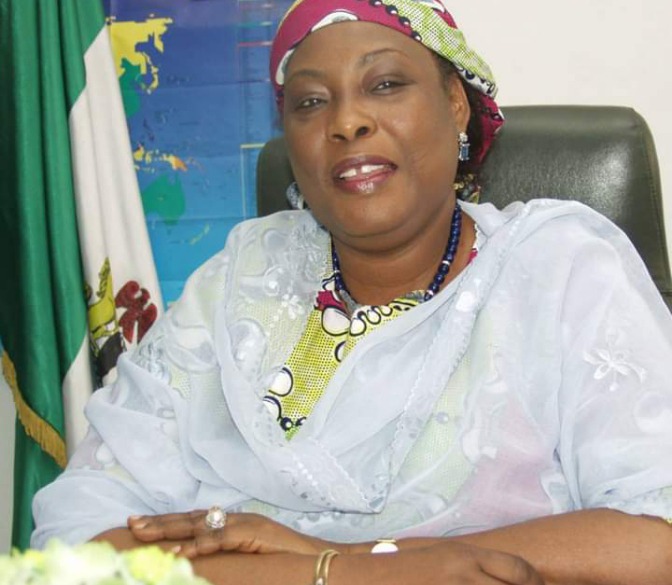 The 67years-old Ciroma who hails from Borno State is One of the only Five Female Candidates jostling for the PDP National Working Committee (NWC) Positions. She came into politcal limelight following her appointment as Minister of Women Affairs by the then President Olusegun Obasanjo, a position she occupied from July 2005 to May 2007. She later served as the PDP National Women Leader.