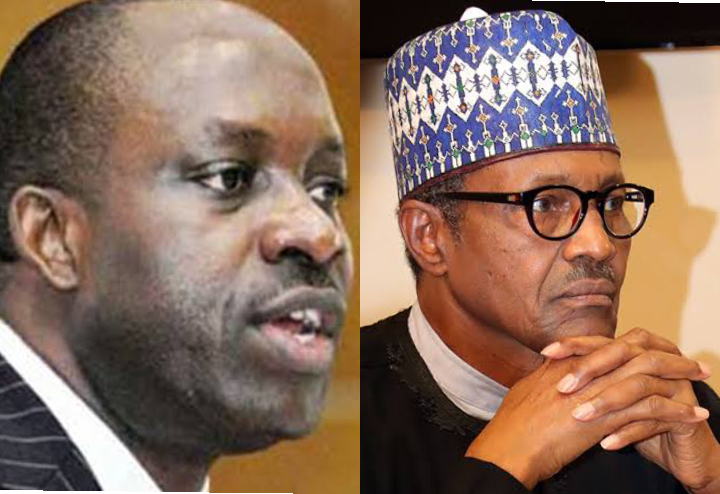 Chukwuma Soludo, governorship candidate of the All Progressives Grand Alliance (APGA) in Anambra, says he will win “even if only 100 people vote” in the election.

Speaking with journalists on Saturday after voting at his polling unit in Aguata LGA of Anambra state, Soludo said his aim is to win the election with a wide margin. 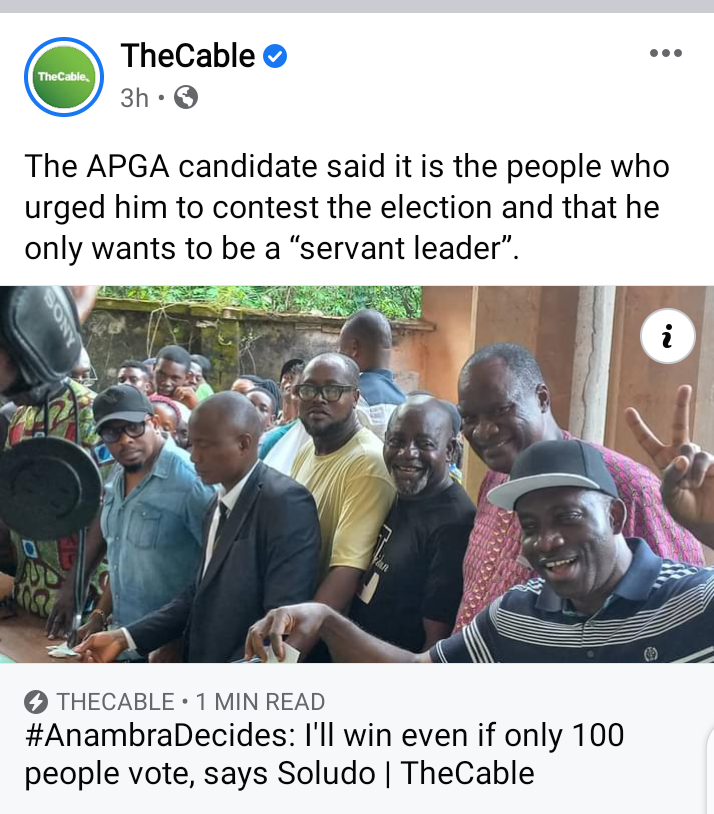 The APGA candidate said it is the people who urged him to contest the election and that he only wants to be a “servant leader”.

“I always say that I am an incredible optimist and I always believe that somehow it (Bimodal Voter Accreditation System) will come through. When we were in court after the primaries, I did make a statement that the judiciary will always come through and that went to the appeal court and the supreme court. They actually came through,” he said."

The President, Major General Muhammadu Buhari (retd.), has extended the sympathies of the entire nation to the government and people of Sierra Leone, following the fuel tanker explosion in Freetown, the country’s capital in which at least 99 people were killed and more than 100 injured. 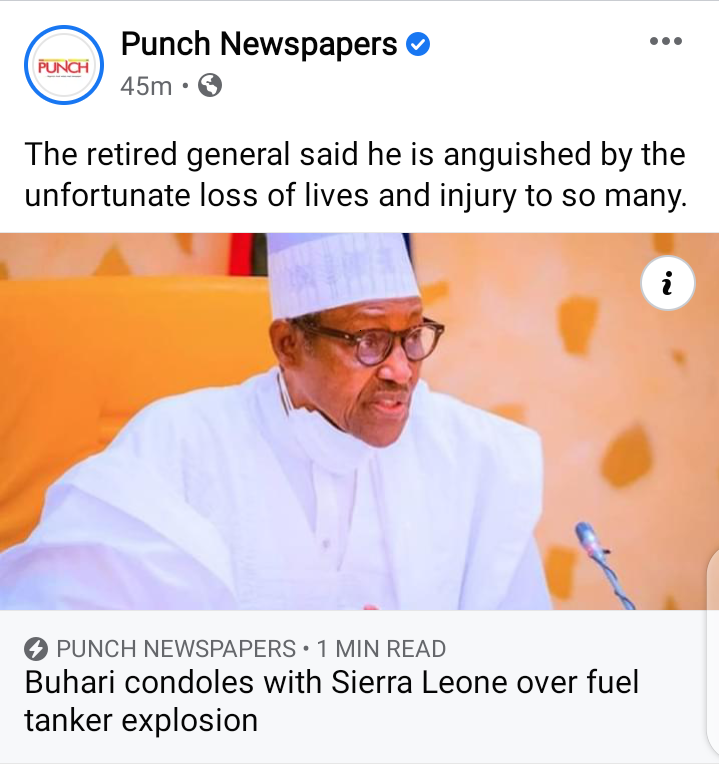 The tragic incident happened late on Friday when a fuel tanker exploded following a collision, and many people rushed to the scene to siphon off petrol.

Three persons were confirmed dead on Saturday in an accident involving a DAF truck, a Toyota Sienna and a Toyota Camry at Olowotedo axis outbound Lagos on the Lagos-Ibadan expressway.

Babatunde Akinbiyi, the spokesperson, Ogun Traffic Compliance and Enforcement Corps (TRACE), confirmed the incident to the News Agency of Nigeria (NAN) in Abeokuta. 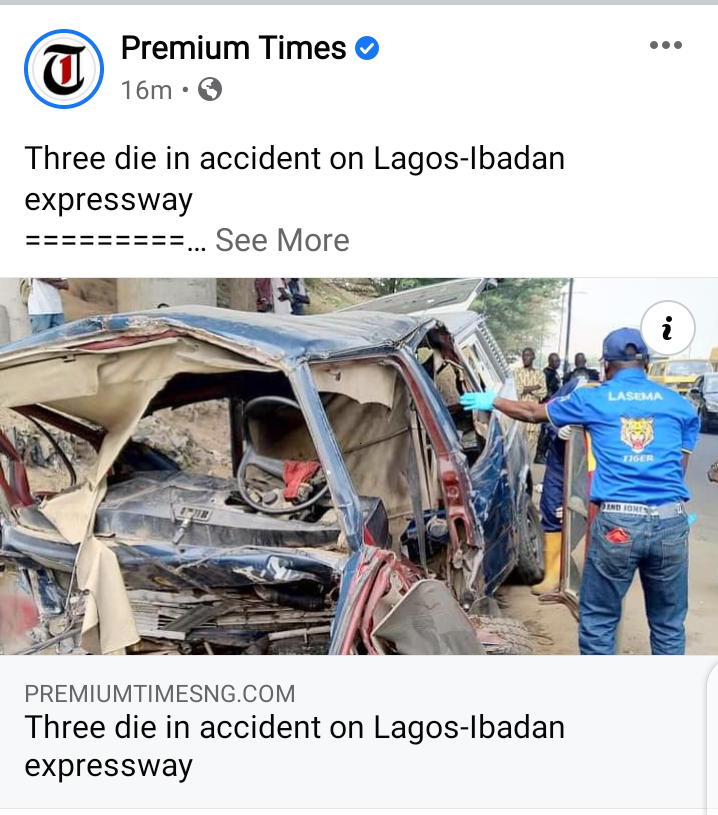 Mr Akinbiyi noted that the accident occurred at 4:07 p.m. and was caused by the Toyota Camry car with no registration number.

He explained that the car wrongfully overtook the truck, loaded with empty crates, and this caused the truck driver to lose control and ram into the Toyota Sienna in front.

The TRACE spokesman said that nine people were involved in the accident, saying that two people were injured while three persons died on the spot.