Arguably, defection from one political party to the other is part and parcels of Nigerian politics and has been in existence since the country returned to democratic rule in 1999. Oftentimes, we see Nigerian Lawmakers dump the party under which they were elected, and join another one without the fear of being penalized. This new party, which is mostly the ruling party, welcomes the defectors with open arms, knowing that it is a huge loss to the opposition. 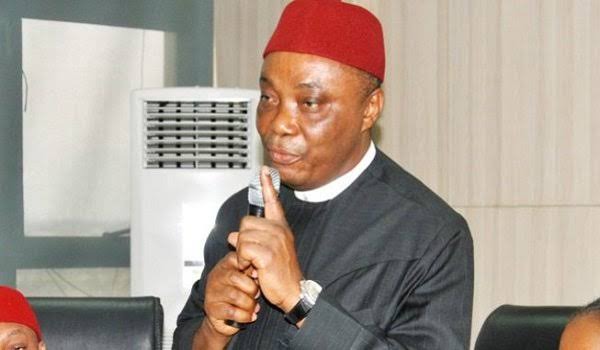 Recently, two Senators elected under the platform of the People's Democratic Party (PDP) have dumped the party to join the ruling All Progressives Congress (APC). The defectors—Senator Peter Nwaoboshi (Delta North), and Hassan Mohammed Gusau (Zamafara Central) all won their seats as members of the PDP but recently dumped the party to join the APC. Although defection has been in existence in Nigeria for a long time, it is arguable that the PDP Lawmakers who recently defected to the APC could lose their seats for these two reasons. 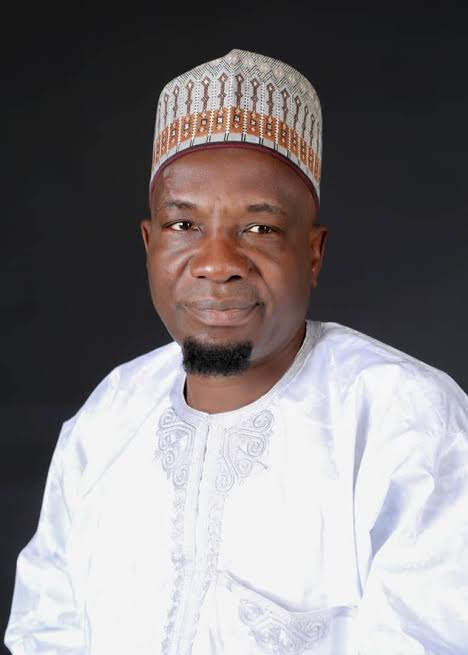 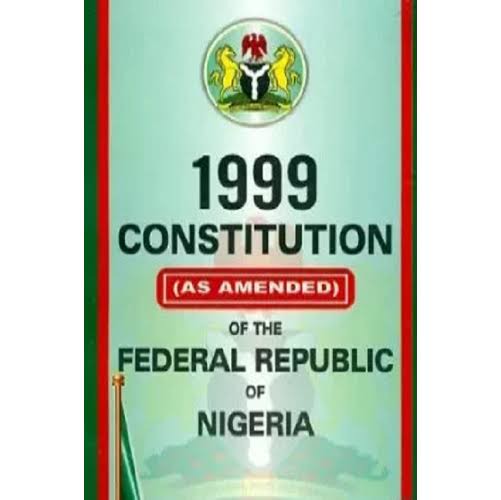 Arguably, the Constitution is clear on the fate of elected Lawmakers who defect to another political party before the expiration of the term. However, there is a constitutionally approved ground for defection, which guarantees the security of defectors' seats in the House. This brings us to my second reason. 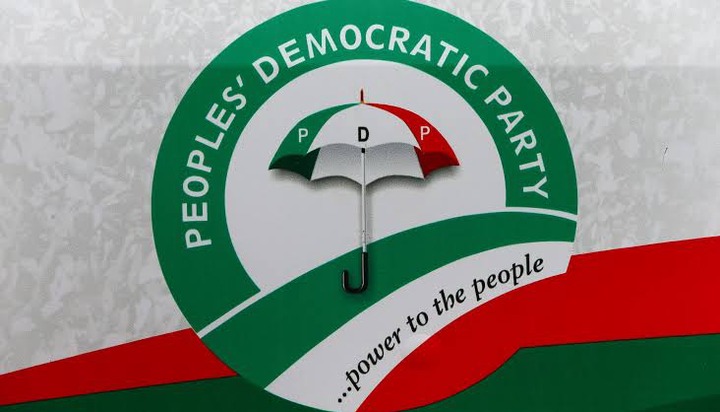 Arguably, the concluding part of section 68 (1g) of the 1999 Constitution of the Federal Republic of Nigeria, as Amended, is clear on the allowed condition for defection. However, this appears to be different from the case of the defected Lawmakers, as their former party, the PDP, is not experiencing a form of division at the moment as stipulated by the Constitution. 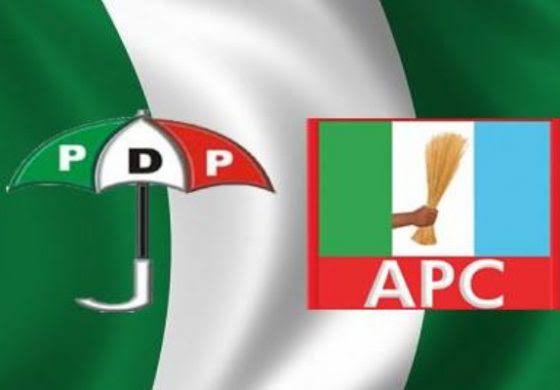 Considering the provisions of the Constitution on issues relating to Lawmakers defecting from one political party to the other, it is arguable that the PDP Lawmakers that recently joined the APC could see their seat declared vacant if their former party decides to take it up against them. Do you agree with me on this? Drop your comments below and let us know what you think.