Buhari: Can We Now Rest on whether he is alive or dead?

By OmoobaAlekuwodo (self meida writer) | 8 days 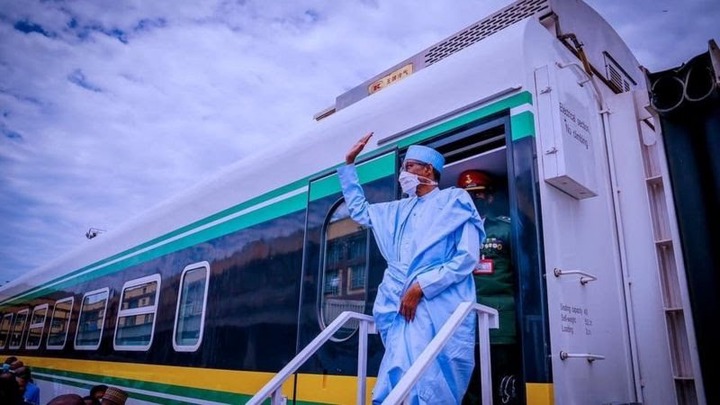 Whether as a message of propaganda from the members of the opposition or a mere conclusion reached by some citizens, many citizens believed that President Muhammadu Buhari did not come out successfully in his last medical trip to London, the United Kingdom. 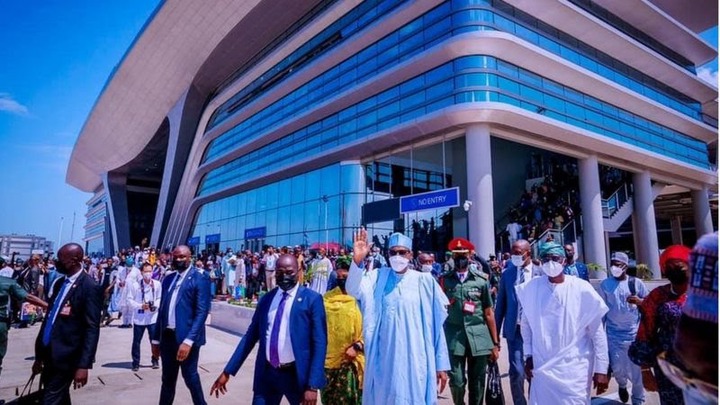 Some citizens believed that the President has been replaced by his Lookalike. Some even believed the man in Aso Rock acting as Nigerian President is a man from Sudan. Many even went too far, naming their suspected Sudanese - Jubril.

Some citizens would said they heard a close relative of President Muhammadu Buhari saying he did not make it. They were referring to his last medical trip to London, the United Kingdom. 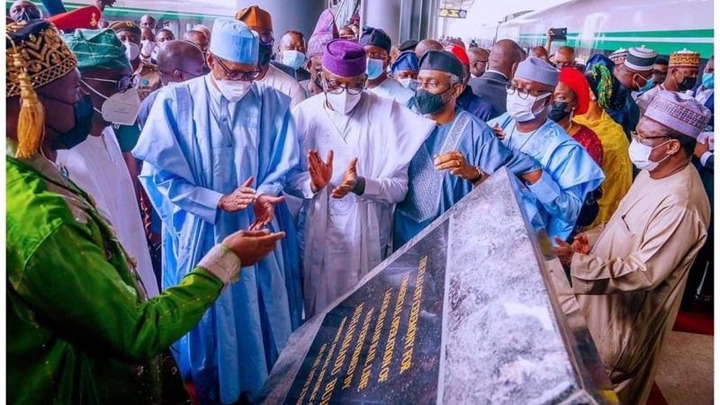 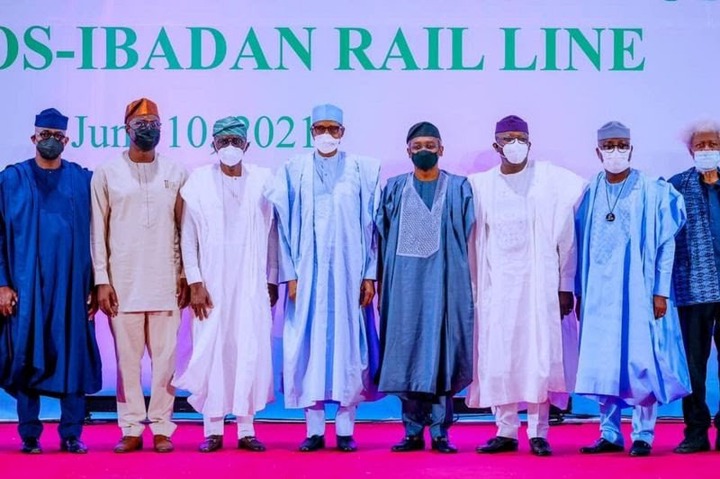 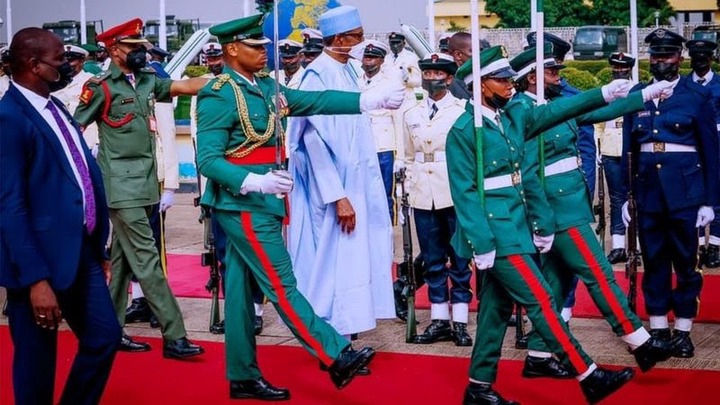 Was the Respondent to Abati's questions a man from Sudan?

Could a Jubril from Sudan be that accurate in response to questions that have to do with Nigerian history?

Can President Muhammadu Buhari who they believed did not come out successfully, in his last medical trip to London, the United Kingdom still be the one that stood firm in Lagos yesterday?

To cut the questions short, can we now rest on whether President Muhammadu Buhari is alive or dead?