After the death of the Emir of Zazzzau Alhaji Shehu Idris in the past days. The major concern is the coronation of the new Emir of Zazzau emirate after the mourning of the late Emir, may his soul rest in peace. 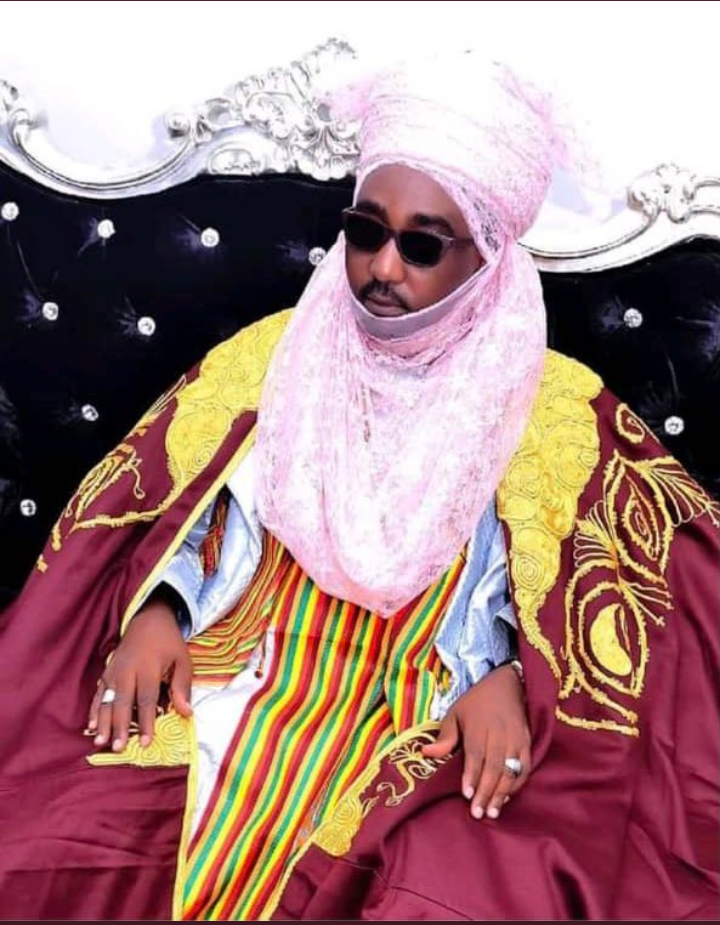 After that the three names were submitted as heir to the throne in which one will be selected, but the Kaduna state government who is responsible for the selection of new Emir of Zazzau dismantled the pro selection by King makers and requested for fresh list after the executive governor of Kaduna state Malam Nasir Ahmed El-rufai read the book written by zazzau noble on King selection. 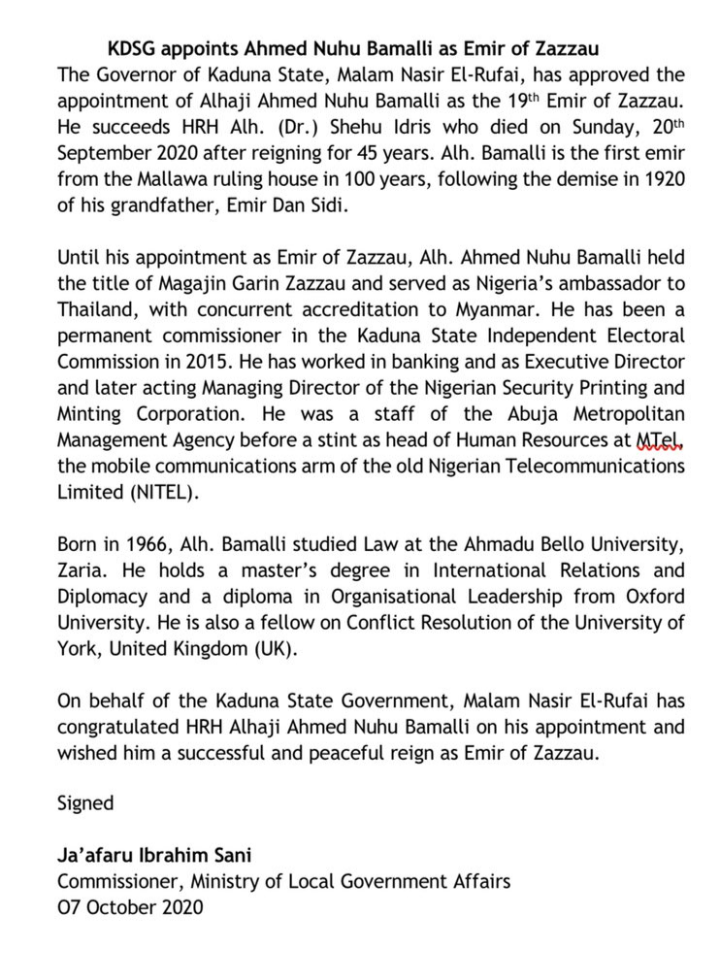 Among the heirs to the throne is Ambassador Ahmed Nuhu Bamalli, who was announced today by the Kaduna state government as the new Emir of Zazzau emirate.

Congratulations to His Royal Highnesses(HRH), ambassador Ahmed Nuhu Bamalli. As he emerged the new elected Emir of Zazzau here is his biographical story and dynasty descend that makes him worthy of the throne.

His Royal highness ambassador Ahmed Nuhu Bamalli is the child to Nuhu Bamalli who was a diplomat during his time and held the title of "Magajin Garin Zazzau" a title in Hausa language meaning "the heir to zazzau throne" it is the second most important princely title. His mother is the daughter of Abdulrahman Dikko, Babba and Sultan Muhammadu Bello as well as Shehu Usman Danfodio.

His Royal Highness should be a great great grandchild to the first Emir of Zazzau Late Musa Bamalli who ruled from 1804 to 1821 under the Usman Danfodio flag.

His Royal Highness Ambassador Ahmed Nuhu Bamalli inherited the title of his father "Magajin Garin Zazzau" during the late Shehu Idris dynasty. He was born in 1966 54 years of age, obtained his bachelor of law degree (LLB) from Ahmadu Bello University in Zaria. After that obtained a Masters degree in International relations and diplomacy, a diploma in Organisational Leadership from Oxford University. He is a fellow on conflict of the University of York, United Kingdom (UK).

Photos of his Royal Highness as Magajin Garin Zazzau 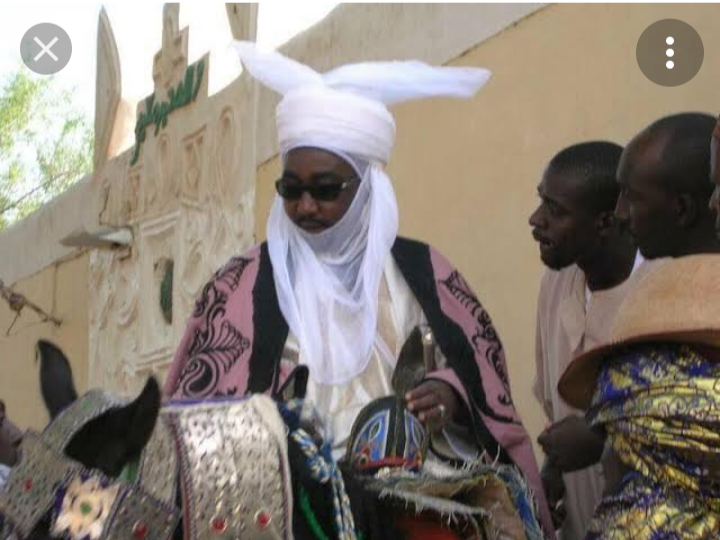 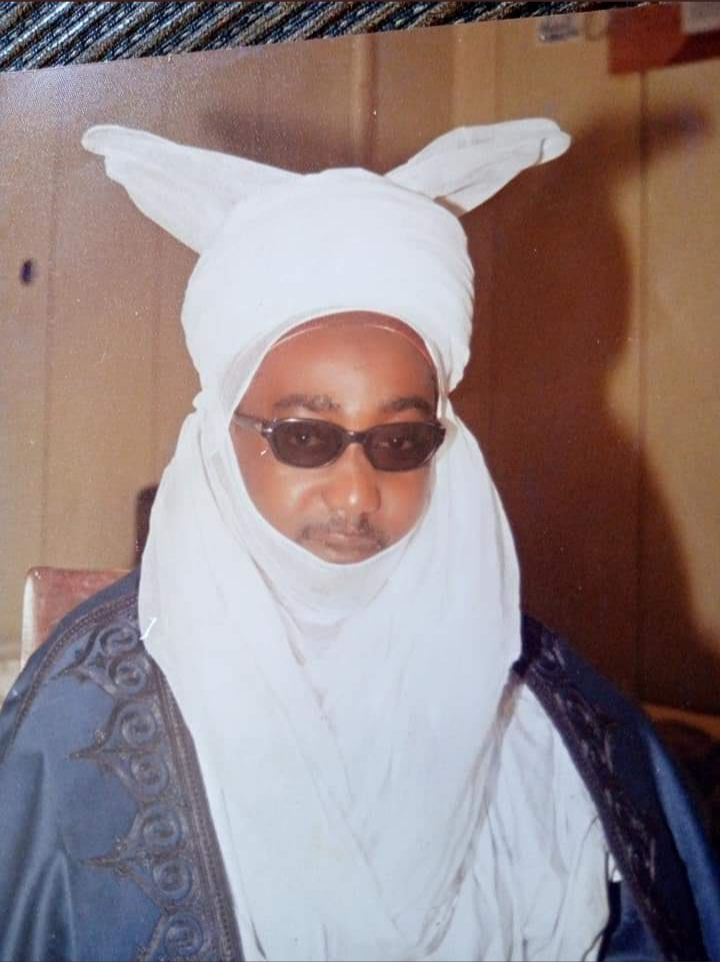 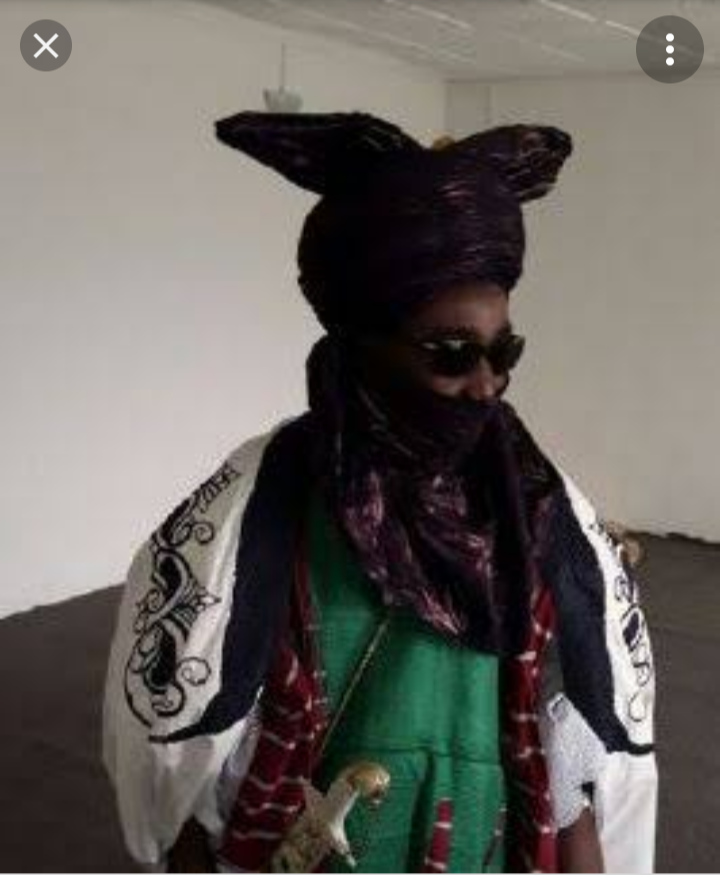 His Royal Highness has had a long profile of work in civil service, he was once a commissioner Kaduna state Independent National Electoral Commission 2015-2017, General Manager Telecommunications Limited (Melbourne) 2007-2009, President African Bank of the Note 2013-2014 and of the current ambassador to Thailand from 2017 till date. He served Nigeria with his best of his ability as the aforementioned civil service is just the least.

His Royal Highness ambassador Ahmed Nuhu Bamalli was married to Mairo A Bamalli and were blessed with five children, a boy and four girls.

As he is announced the new king of Zazzau emirate, join the Kaduna state and Zaria entirely on congratulating him. I congratulate you on your Royal highness.