By Royalsonz (self media writer) | 2 years ago 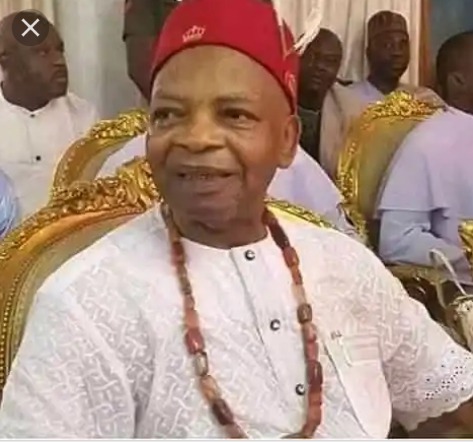 Arthur was credited to have made a statement saying Igbo don't love themselves and that Hausa put him in Oil business.

Somebody should remind Arthur Eze and individuals like him that it was an Igbo man in the shape of late Dim Chukwuemeka Odumegwu Ojukwu that doled out his father’s wealth to fight in defense of defenseless Biafrans before and during the war.

His personal sacrifices steeped in the unquantifiable love for his people and Ojukwu fought so that Arthur Eze may live and become whatever he is today.

Somebody should remind the billionaire that Nnewi is the Japan of Africa today courtesy of late Louis Odumegwu Ojukwu’s ( late Emeka’s father) enormous contributions towards the economic advancement of his people both in wise counsels and practical example.

It is audible to the deaf and visible to the blind that no system in the entire world has created more millionaires both in history and presently than the Igbo Apprenticeship System.

I’m now puzzled as to how a people who don’t love themselves can show one another how to ascend the ladder of wealth creation by mastering certain trade skills and business ideas anchored on their immeasurable industriousness and competitive spirit.

Somebody should remind the Ukpo billionaire that the East had the fastest growing economy in Africa under the leadership of late Michael Okpara who was not from Sokoto or Ijebu Ode. You cannot grow the economy of a place inhabited by people who don’t love themselves except in theory.

Igbo people do not love themselves according to Arthur Eze’s theory but many Igbo accomplished intellectuals were products of community scholarships of which sponsorships were driven by people of communal understanding mostly illiterate farmers.

They did this without minding whose child benefited from such benevolence so long they were the finest brains. The community will contribute so as not to just allow the brilliance to waste away.

Please People should also remind him of how Igbo sons rallied around, did donations and levies to build IMO INTERNATIONAL CARGO AIRPORT without Government support.

Someone should remind Arthur that all across Igbo land you would witness projects like community schools (primary/secondary and electrification originally built by the indigenes of that community before handing over to Government. 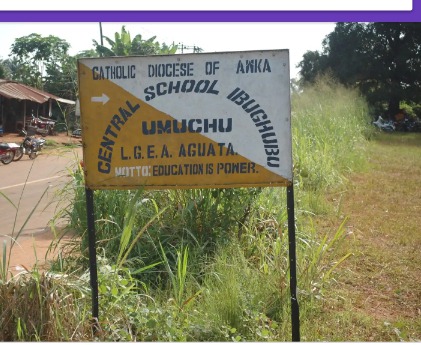 Somebody like Allen Onyema of Air Peace is an Igbo illustrious son whose love and magnanimity towards his people were witnessed when he singlehandedly airlifted from South Africa, Igbo/Nigeria people already headed to the slaughter in their so called Xenophobic attack.

If all these is how those that don't love themselves do then I think by now Nigeria will have been as Good as the western world. I rest my case.