See why Akpabio could be a Good President of Nigeria. 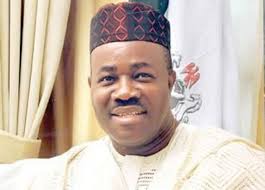 Senator (Dr.) Godswill Obot Akpabio is the present Minister of Niger Delta Affairs here in Nigeria and he one of the best performing Leaders in the political cadre of the Federal government of Nigeria.

Many people across the country and others in some foreign states have Dr. Godswill Akpabio at heart even some wish he could be the president of Nigeria.

Today, we are going to see those features that have already revealed that Akpabio can perform well if being the president of Nigeria. 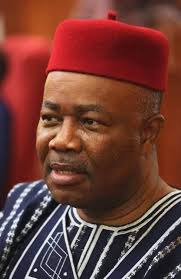 Dr. Godswill Obot Akpabio attended Methodist Primary School, Ukana, Essien Udim LGA, Akwa Ibom State; the Federal Government College, Port Harcourt, Rivers State; and the University of Calabar, Cross River State, where he obtained a Degree in Law. While at the Federal Government College, Port Harcourt, he was appointed the Senior Prefect. In the University of Calabar, Akpabio was elected as the speaker of the parliamentary year. 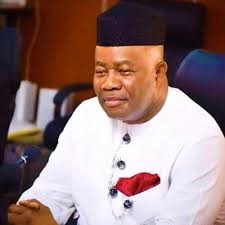 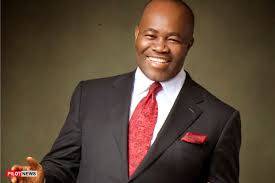 A very popular sobrique that some people don't know about Senator Akpabio is "The man of Development", Akpabio can change Nigeria into a destination for many foreigners for investments, a country that has a president that possess development-oriented heart is always a great country because in one or many ways plans toward development could always be seen manifesting. He changed Akwa Ibom into 'a Small London' here in Nigeria. 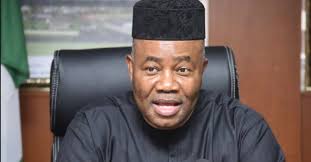 The List of Honours Chief Dr. Godswill Obot Akpabio has amassed for himself via his excellence is impressive.

ii. Best Governor Infrastructure and Empowerment Award of the Central Bank of Nigeria (2012).

iii. Most Prolific Governor by the National Councillors’ Forum. 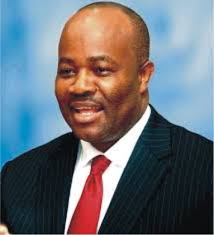 iv. The Congressional Certificate of Recognition of the United States Congress (2011).

vi. The Gold Humanitarian Services Award of the Republic of Niger 2008 conferred on him by Niger’s Ambassador to Nigeria, His Excellency, Alhaji Moussa Ibrahim.

ix. Honorary citizen of the city of Georgia, New Jersey in United States. 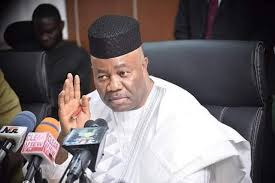 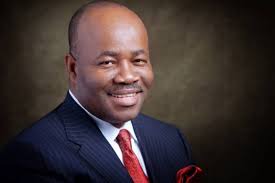 xxxiii. Honorary Fellow of Nigeria Society of Engineers (2010) (Only fourteen non-engineers have so far been so honoured in Nigeria).

xxxv. Fellow of the Yaba College of Technology, Yaba (2011).

xxxvi. Fellow of the College of Education, Bichi, and a host of others.

xxxvii. Most Education Friendly Governor in Nigeria (2008) by the National Parent-Teacher Association. 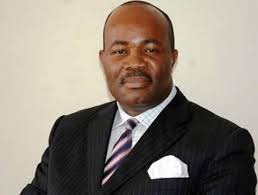 Akpabio is a known in Nigeria, he is such a popular man that can't be forgotten in haste and the highest percent of his popularity is as the essence of his hard earned excellence. If he is the president of Nigeria, he will not only promote Nigeria but transforms Nigeria into her zenith of fame through infrastructures. His popular nickname is 'The Uncommon Transformer' coined from the transformation of Akwa Ibom state during his reign as the Governor. 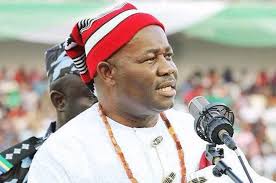 Influence is one of the reasons why Akpabio can make a good turn as a president. 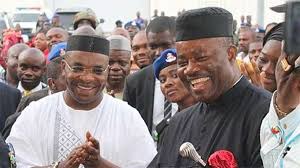 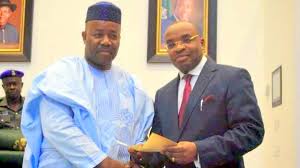 Akpabio is a King Maker but not a Godfather, his sucour to the election of Gov.Udom Gabriel Emmanuel can never be forgotten in haste.

Finally, Dr. Godswill Obot Akpabio could not only perform well but change the bad look of Nigeria ad infinitum (forever).