By TariqOboh (self media writer) | 16 days ago

We all know that Nigerian politics is dominated by two major political parties: the Peoples Democratic Party (PDP) and the All Progressive Congress (APC) (APC). Furthermore, the PDP has remained in power for 16 years, since the country became a democratic state, before the APC broke the run.

And there were rumors during the last general election that the PDP would win the 2019 presidential election. So the strength of incumbency prevailed, and President Muhammadu Buhari was re-elected. 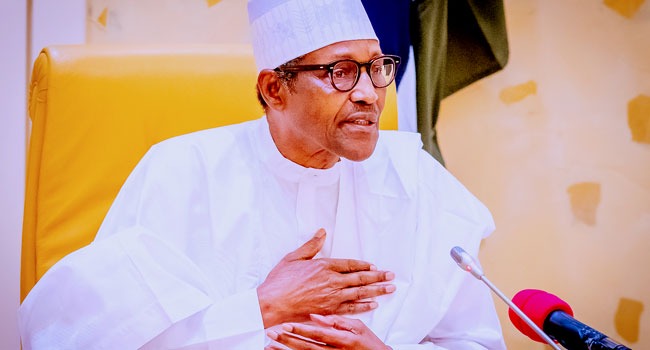 As of now, both the APC and the PDP are stated to be working hard to win the impending general elections in 2023. And both parties are known to have strongholds in their respective states. These are states in which each of the parties is certain of victory.

However, as things stand now, the APC is reported to have most states in their grip. This is due to the fact that they have more state governors (22) than the PDP (13). As the general election of 2013 approaches, this actually offers the party an advantage. 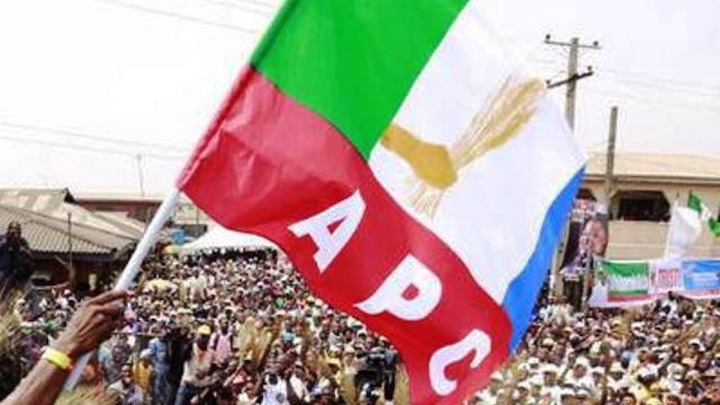 Among the 21 states governed by APC governors, there are six that the party cannot rely on in the 2023 presidential election, but we will focus on just three.

This is the only APC state in the south south geopolitical zone. Before Governor Ben Ayade moved to the party, the state was believed to be a PDP zone. Nonetheless, APC should not consider the state to be a stronghold because PDP remains in the state's DNA.

It should be emphasized that while Imo has been an APC state for more than 5 years, it cannot be considered an APC stronghold in presidential elections. And, by all appearances, Governor Hope Uzodinma is not universally adored by his constituents. So, there is a strong likelihood that the state will vote massively for the APC.

Following Governor Dave Umahi's defection, the PDP lost another another state to its arch rival. However, while the governor may be well-liked by his constituents, the APC may struggle in the state in 2023. And it's possible that this is due to Southeast's growing disdain for the party. The election results in Anambra State provide a good indication of my point.