By TMJ_Reports (self media writer) | 4 months ago

The visit of the president, Muhammadu Buhari to the southeast state of Imo had elicited hopes of a dialogue session where pressing issues concerning the region would be discussed.

One such issue is the matter of a president of Igbo extraction as the country prepares for the general elections in 2023.

Ever since the return to democracy in 1999, the southeast has not been privileged to have a president from the region and that has been part of the struggles of Ndigbo. 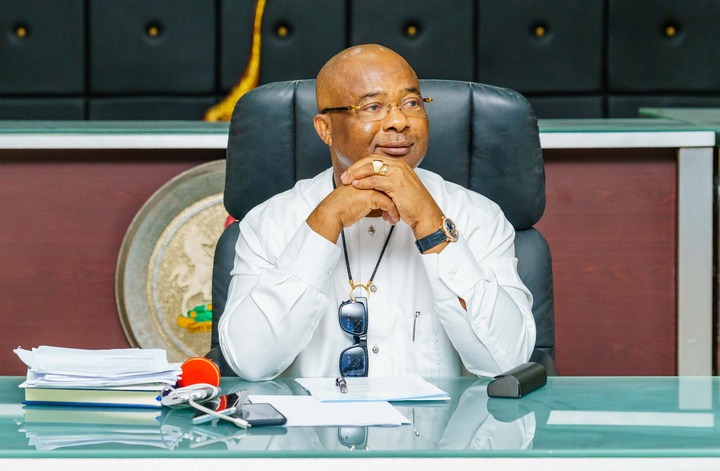 There have also been cases of an alleged marginalization by the Nigerian government over the years.

Amid this regional apprehension and the recent crises caused by the outlawed ESN, the President had doused the tension by agreeing to visit the region at the invitation of the Imo state government. 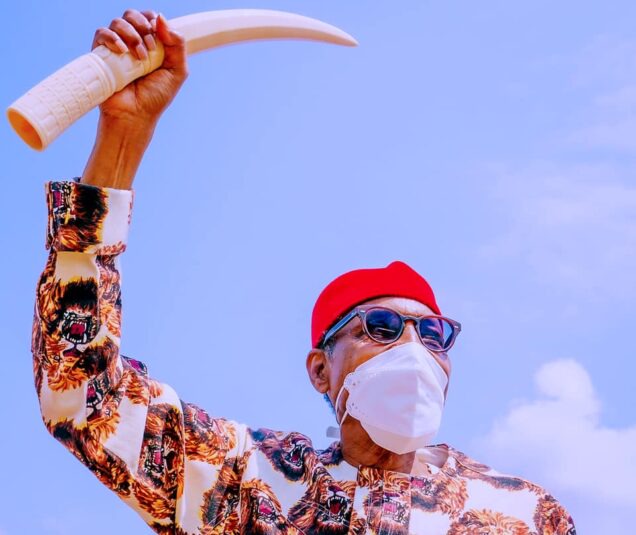 Part of the questions Nigerians thought would be raised was the issue of the south-east presidency but the Imo state governor, Hope Uzodinma has dashed the hopes of some concerned Nigerians and some expectant Ndigbo as he just revealed that no such discussion was made during the town hall meeting held in Imo state. 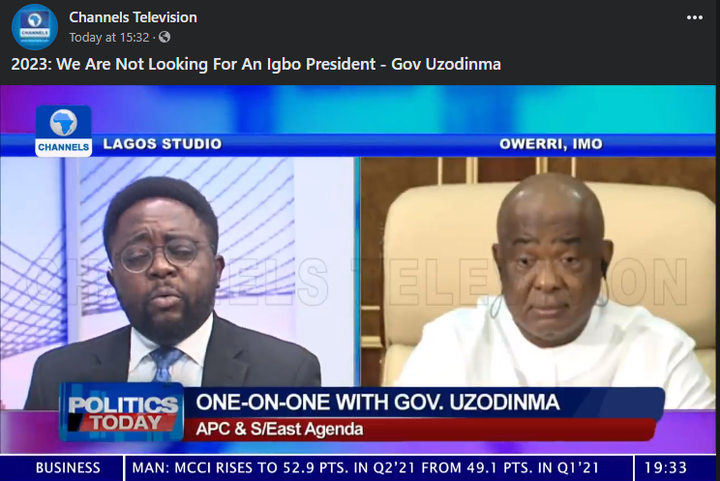 Uzodinma however, made some revelations as he spoke about the agitation of the southeast as it concerns the 2023 presidency.

The two main points made by Uzodinma include:

Uzodinma stated that the President was invited to come to Imo state and commission projects and there was no mention of a political issue during his visit.

2, On the issue of Igbo Presidency, Uzodinma revealed that the party is not looking for an Igbo President but a Nigerian president.

He added that the party has not made any mention of where the president will be zoned to for now and as a party man, he is bound to respect the decision of the party.

At the moment, the ruling APC has not made a statement concerning the 2023 presidency. This corroborates Uzodinma's stand on the issue.

The southeast also is yet to present a formidable candidate who will compete with other interested candidates.

As Uzodinma has pointed out, whenever the party is ready, Nigerians will get to know which direction to expect the next APC presidential candidate to come from.