By Rampens (self media writer) | 2 years ago

The political drama in Nigeria keeps growing like weeds on a rice plantation that lacks herbicides. Political appointees who are supposed to head government parastatals to better the lives of their people now exhibit nothing but selfishness and corruption. The case of the Acting NDDC Chairman, Keme Pondei, is not an exception. 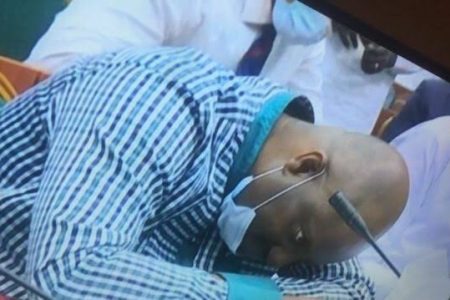 Keme Pondei, yesterday while being quizzed by a panel fainted during the session. According to his doctor's report, the NDDC Acting Chairman has been sick even before the grilling and questioning started. The video was nothing but hilarious, it was quite obvious that the question was becoming too much and he couldn't handle the pressure anymore. A very simple question; how did the commission spend 81.5bn within 2001 and 2020? 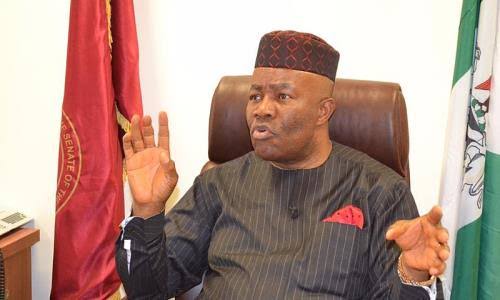 I don't need to explain that what we all saw yesterday was a commission that corruption has eaten deep into its flesh. The Minister of Niger Delta, Godswill Akpabio also came on board with nothing to deliver except to point fingers at members of the National Assembly for being beneficiaries of the project, whether he's right or wrong, only God knows. 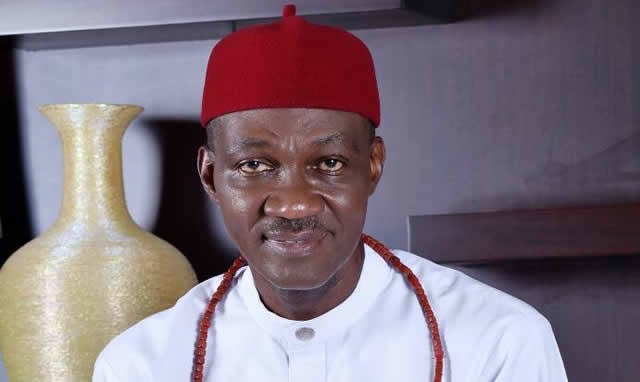 In another development, the Director of Projects of the commission has claimed that the commission gave out over N300 million to pointers to help them point out abandoned project. According to him, the Niger Delta consists of 185 local governments and they need locals to take officers of the commission to where these projects are located, also, he opined that the locals won't allow any official to carry out their jobs without the pointers around. Who awarded those contracts in the first place? Where are those who collected the funds? These questions also needs to be answered.

The Niger Delta Development Commission (NDDC) was created as an interventionist agency to look into the sufferings of the Niger Delta people as a result of the presence of crude oil on their land from which Nigeria gets her major source of income. Those who remember history will understand that it took a lot of fight and dialogues to get the commission running, yet, their own people are the one living off their common wealth, quite sad! 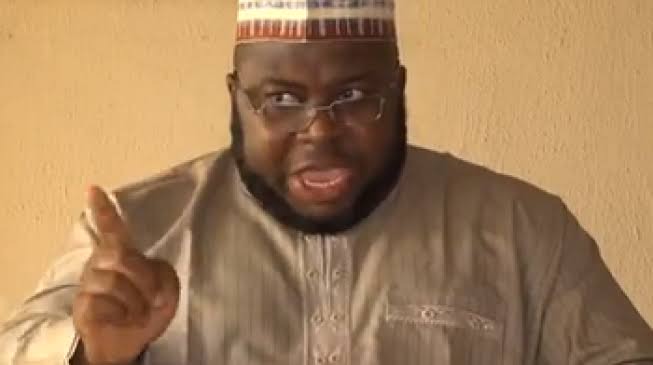 At a time like this, isn't it suspicious and unusual that the likes of Asari Dokubo, Edwin Clark, and the Niger Delta avengers have gone mute and suddenly lost their voices. Where is the energy they used during the Obasanjo and Jonathan's regime to interfere in government related matters and demand rights for the Niger Delta people. Is this really a time for them to be mute?

I opine that the fainting of the NDDC Acting Chairman, Pondei, at the hearing was nothing more than a stage play, produced and directed by members of the "cartel" committed to milk Nigeria of her commonwealth. I must express my dissatisfaction at the decision of the House to totally excuse Pondei from appearing at the hearing, another suspicious move by the House leadership.