By ThePressman (self media writer) | 12 days ago

Fortunes of the All Progressives Congress, APC in Benue State have further deteriorated with the defection of Architect Joseph Kyaagba and other prominent politicians into the Peoples Democratic Party, PDP. 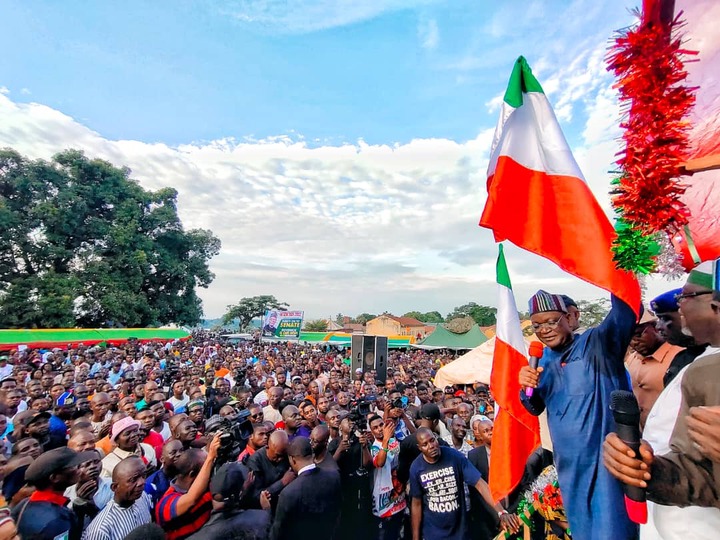 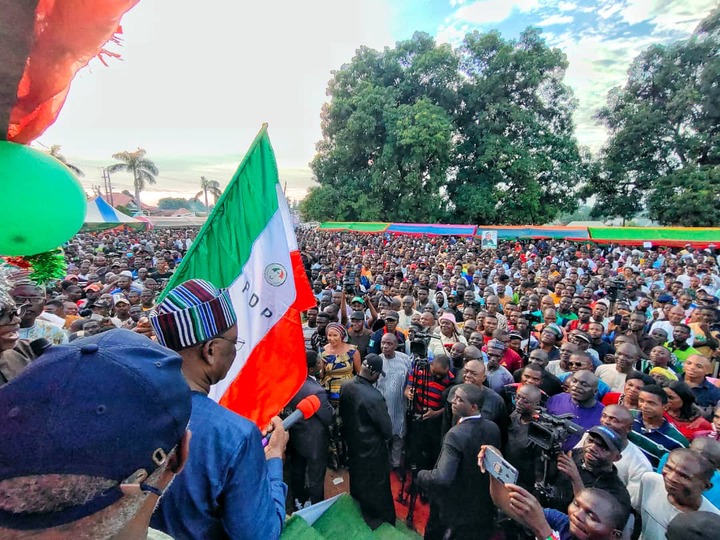 Others who also decamped at the well attended ceremony with party leaders from across the state on Monday October 11, 2021 held at the LGEA Central Primary School Township included Chief Joe Akaakar, the Baba Jiro of Egbaland as well as ACP John Actsu and Barrister Michael Gwaza and thousands of their supporters. 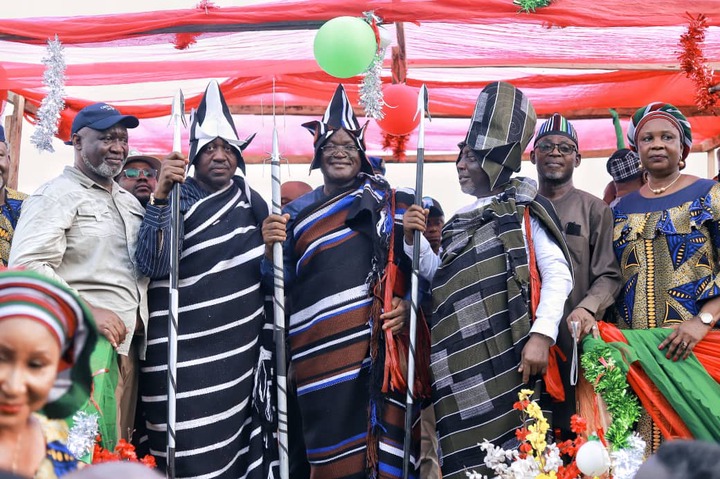 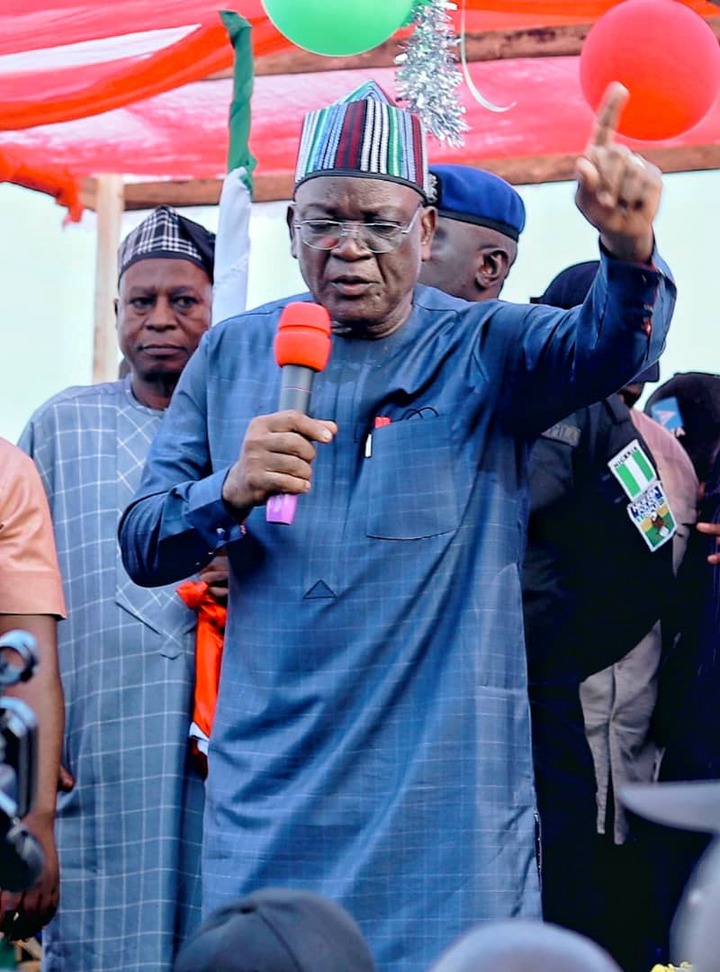 Governor Samuel Ortom while receiving the defectors and their leaders, assured them of equal opportunities in the PDP, expressing the hope that the party will takeover leadership of the country in 2023 and return Nigeria to its lost glorious days. 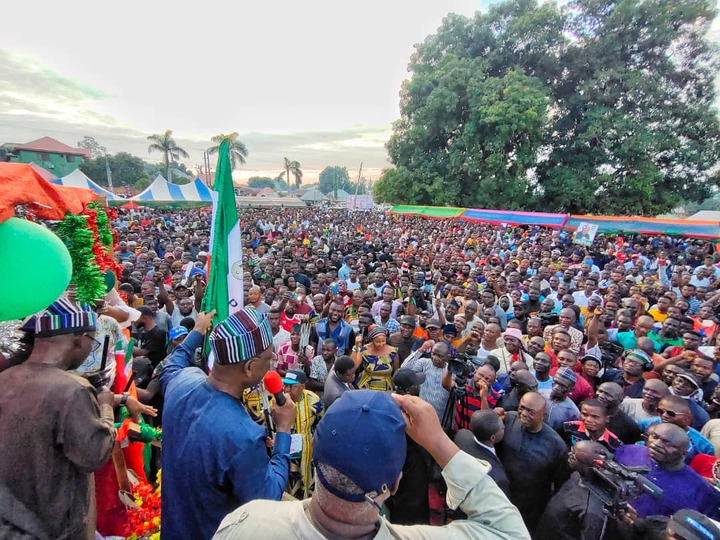 The Governor lamented the hardship brought to Nigerians by the APC-led administration at the center, stressing that it has really done what others never did for the country since inception. 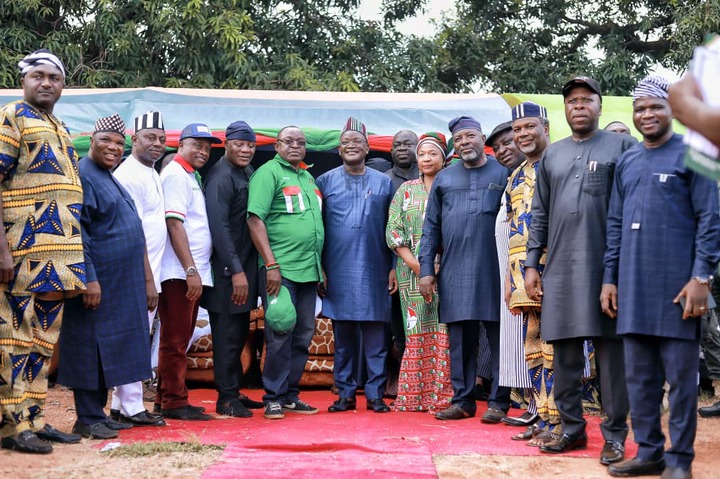 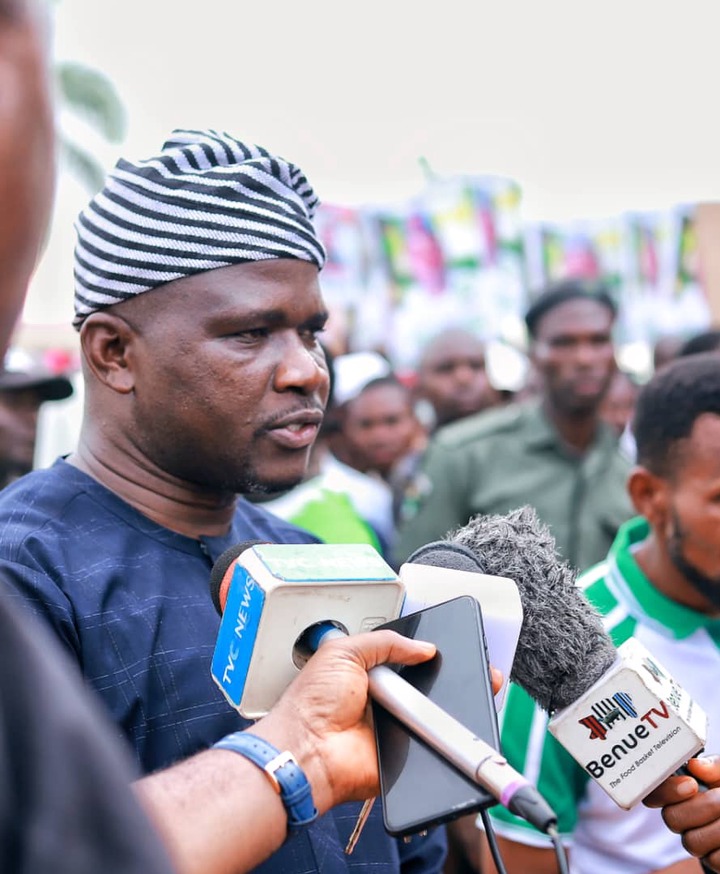 Senator representing Benue North East and former Governor of the state, Dr Gabriel Suswam urged the people of Jechira to do away with divisive politics and team up so as to feature credible aspirants for the governorship election in 2023, saying such would brighten their chances of winning.

On his part, Senator representing Benue South, Comrade Abba Moro said Nigeria has lost virtually everything under the APC-led administration, pointing out that only the PDP would redeem Nigeria in 2023.

Former Special Adviser to the Governor on Special Duties, Architect Joseph Kyaagba who spoke on behalf of the defectors described the APC as a party that has encouraged bloodshed, saying the road to the party leads to nowhere.

He said they have returned to join forces with Governor Ortom and other leaders to ensure justice, equity and fairness for all Nigerians.

State Chairman of the PDP, Sir John Ngbede received the defectors into the party and handed them over to Governor Ortom while party flags were presented to leaders of the defectors drawn from the APC and All Progressives Grand Alliance, APGA.