See Magu's Good Deeds Plus The Reason Why No One Is Standing Up For Him.

By Teflongod (self media writer) | 2 years ago 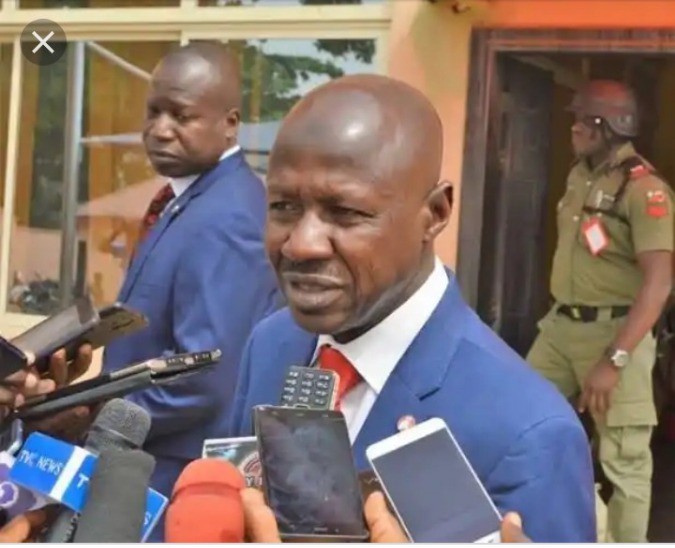 Since his appointmet in 2015, The former EFCC boss, Ibrahim Magu have been more than effective in the Buhari's administration fight against corruption. Magu, known for his fearlessness, his ruthless crusade on fraudsters in the government had seen billions of looted funds recovered. During his time, the EFCC were at their best, we saw them take on prominent politicians whom the society viewed as untouchable godfathers. 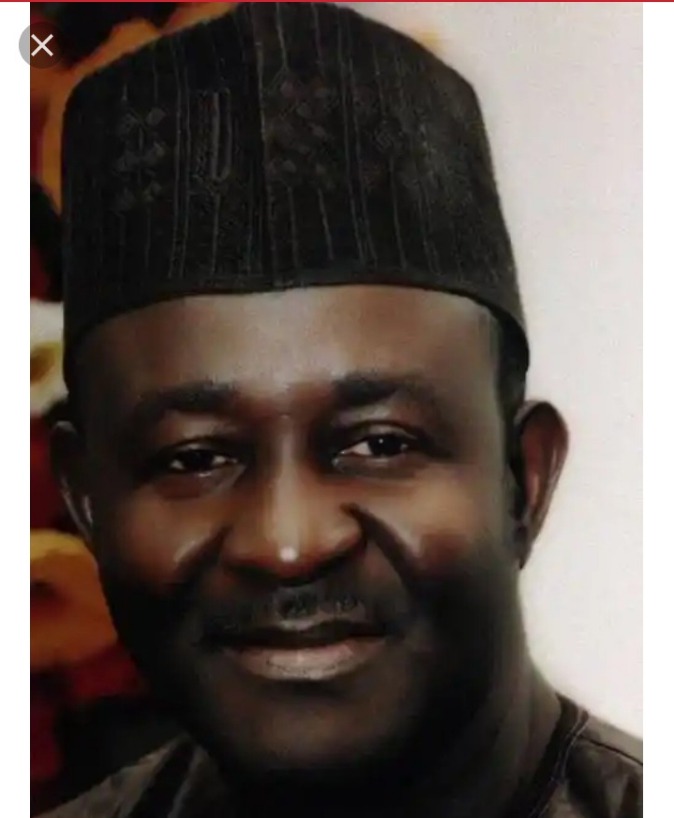 The former governor of adamawa state, was probed by the EFCC under the direction of Magu, he was accused of not following the laid down laws for awarding a government contract. 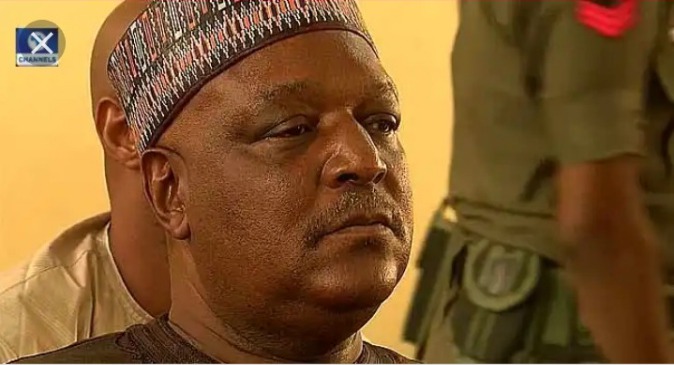 Former governor of taraba state, he was accused of mismanaging a reported sum of 1.64 billion naira during his time between 1999 to 2007 and was sentenced to 14 years behind bars. 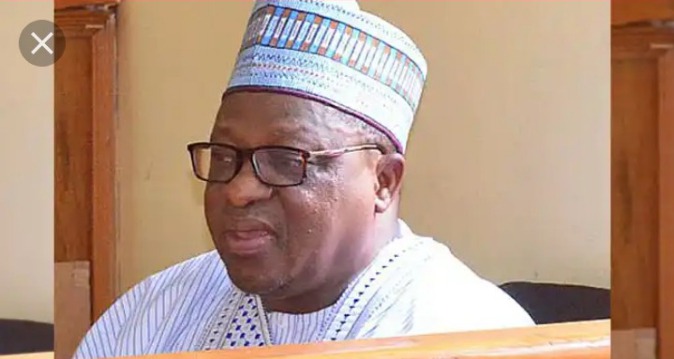 The former governor of plateau, found guilty of laundering a reported sum of 1.1 billion naira and was sentenced to 10 years imprisonment. 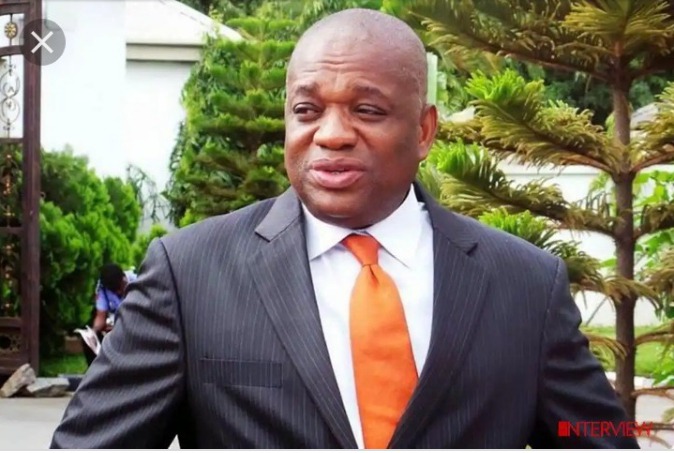 Accused of embezzling a reported sum of about 7.6 billion naira during his time as governor.

They also probed prominent people like Saraki, Dino melaye, Dansuki, among others. Also, his raid on internet fraudsters (yahoo boys and girls) had seen millions of assets confisticated and billions of naira remmited to the government purse. 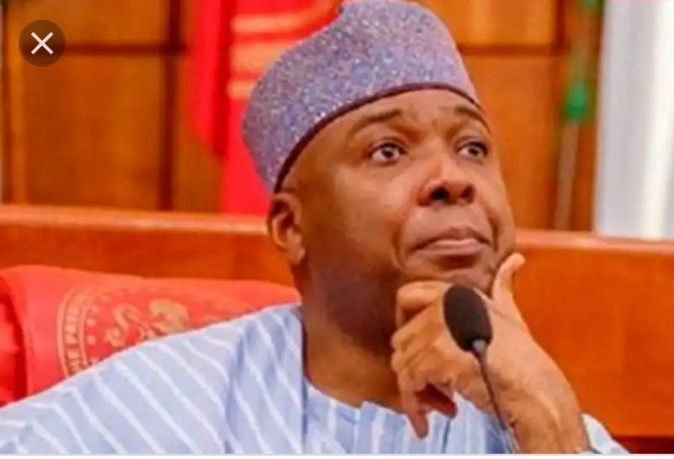 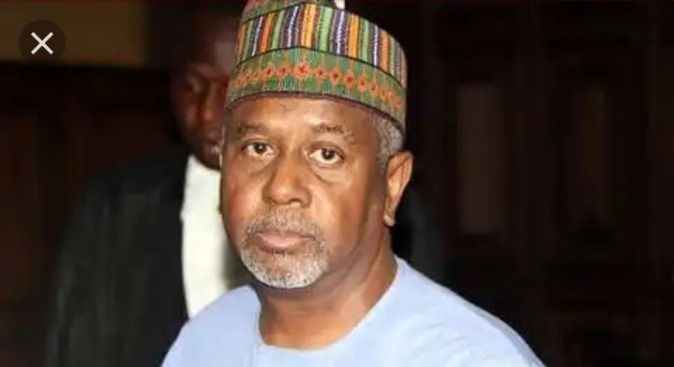 The point is, while doing the good work, battling corruption to its depth, magu has made more enemies than allies. During his time, he probed commissioners, governors, ministers, senators and other people who have served in top government offices, so clearly he's getting little or no support from those categories, the same people who have waited for this day (his fall). 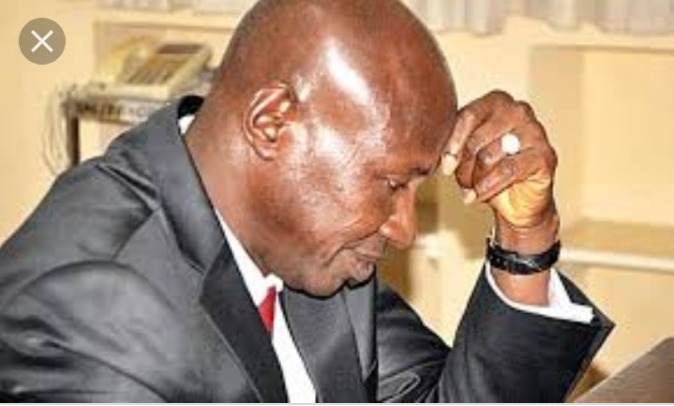 To make worse, his raid on internet fraudsters is not globally accepted by people of the society, many people out their still see internet fraudsters as people merely trying to make a living and sometimes they even justify their acts claiming it's revenge for the cruelty melted on the blacks during colonization era. So apparently he's not getting much support from the public either. You might want to rethink, why is everyone pointing their fingers at the former EFCC boss? Nobody seems to be backing him up, perherps things wouldn't have ended this way if the system was different.

Yes the system, in other developed countries of the world every department and institutions of the government serves as watchdog to another. You all agree that handling a huge amount of money without being checked comes with great temptation, probably if the system had been better and the EFCC monitored, none of this would have happened.

Believe it or not, Magu may yet be one of the best this country will ever see.