Opinion: Rochas Okorocha has become the re -occurring decimal in Imo politics

By Henryoviawe (self meida writer) | 1 months

Eastern Nigeria is blessed with human and material resources no doubt. From the thriving markets in Onitsha, to the shoe and fabrication factories at Aba , the east of Nigeria comes across to me as a supper commercial hub of my country Nigeria. One state in the east , sums up the totality of the Ndigbo in my humble opinion. That state is Imo state. The orlu language , spoken in the orlu zone of the state, is the most widely spoken dialect of the Igbo language as it is widely refered to as the general Ibo . The state capital, owerri has a good proximity to Onitsha, Aba/ port harcourt and so many other major cities in the east.

I am from the south south of Nigeria, and I visit Imo frequently for professional reasons. I feel troubled by political developments in Imo, a state I have really come to love so much for the hospitality of her people, and their very delicious meals compares to none . I feel sad to see Imo in the news always simply because one man has cast his shadow over the whole political landscape of these beautiful people. From an objective angle of a none indigene, I would like to throw some light into the happenings in Imo state . When Rochas Okorocha was governor of Imo state , I senced trouble in three areas respectively, the value system of the people, the widely held negative perception of Rochas and the spirit of arrogance with which Rochas carried himself around as the ' saviour ' of the people. 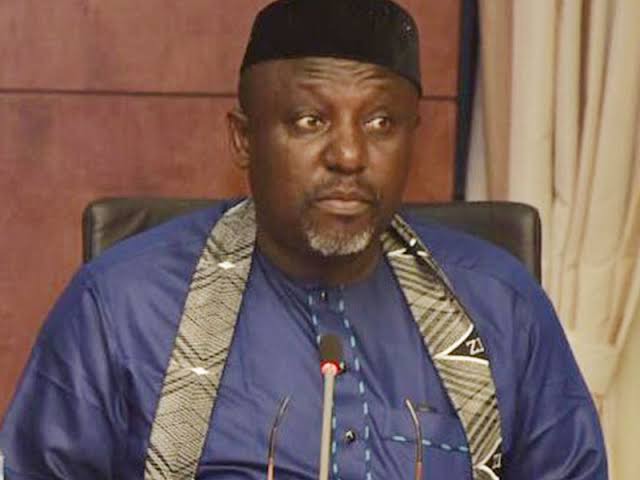 To be fair to Rochas Okorocha, the man had a vision of building a little dubai in eastern Nigeria. He went about achieving his aim with ruthless impunity. People's lands were allegedly confiscated without compensation. Many of such properties, were allegedly aquired by him or his cronies, it never came across his mind that he would leave office someday. Yes, same with the present governor, I wonder if they think of life after office. Under Rochas, area H in Owerri saw rapid development and tourists came from far and near to get entertainment every weekend. Area H has a cluster of world class hotels and entertainment facilities like the Christmas city built by Rochas. On my first visit to the Christmas city, I couldn't help but marvel at the sight of the statue of powerful figures like nelson mandela, chief Obafemi Awolowo and so many other easily recognisable figures . There was the akachanwa statue, ( please permit my spellings of Ibos names ) which reminded me of the tower of babel, along Aba road. Owerri had huge potentials to becoming a tourist hub, all that was needed was for new administrations to build upon the magnificent structures. The city capital was decorated with street lights and water falls in some places. Every visitor loved the transformation but not all residents of Imo appreciated it . I remember most people asking me , " na that one we go chop " ? The new face of Owerri came at a price, and the storm began to gather. Everyone saw it except Rochas and his close family. Those things that looked beautiful to the outside world was ugly to most Imolites. They simply wanted Rochas out. Though he was rich before he became governor, many were of the opinion that he came into office to further enrich himself. 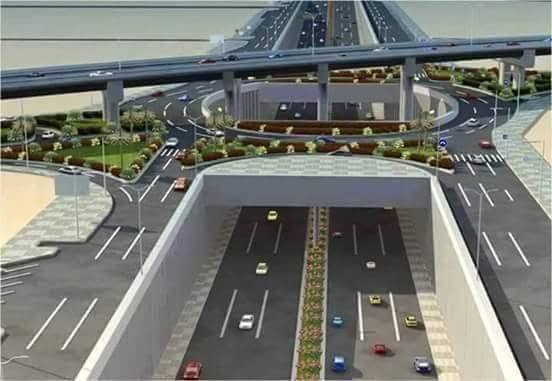 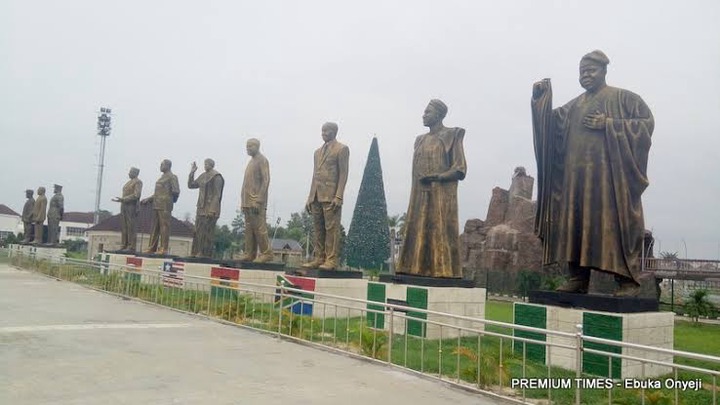 Rochas may have beautified the state capital Owerri , but areas like Nekede old road was a Shadow of itself. Though less than two kilometers from area H in some instance, Nekede became a sharp contrast to the affluence in area H. The only inlet road was almost completely cut off by gully erosion as the governor was a far distance away from the people. That replicated the picture in Imo then . There was poverty in the mist of plenty. But the former governor did not help maters by trying to make his son in-law his successor . Democracy is not a family businesses enterprise , but it is jointly owned by all. When he failed to make his in-law, Uche Nwosu governor, the then new governor, Emeka Ihedioha, capitalized on the anti sentiments of the people against Rochas and spent hundreds of millions, destroying the legacies of Rochas Okorocha. Monuments, works of arts , road artifacts and so many buildings were brought down. It was a windfall of a deficiency political ideology. 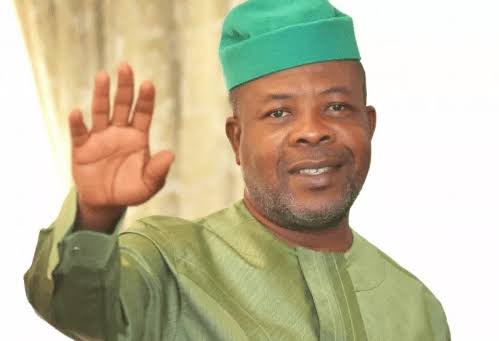 I remember talking to a few Imolites. Many were simply elated that all the legacies of Rochas were going to " hell " . But I wondered to myself, how does a man build through destruction ? Couldn't the ' new governor ' simply lay down his projects and dwarf the legacies of his predissessor to prove his point ? But no , it became fashionable to cease every opportunity to castigate Rochas, and the people hailed Ihedioha, but when the ovation was loudest, the supreme court drowned their voices and number 4 became number 1. Then came Hope Uzodinma, who in my opinion hasn't learnt anything. Like a copy cat he went after Rochas. Rochas Okorocha has become the reoccurring decimal in Imo politics. Sometimes I wonder if Imolites can't move on and stop building a sympathy base for the former governor. 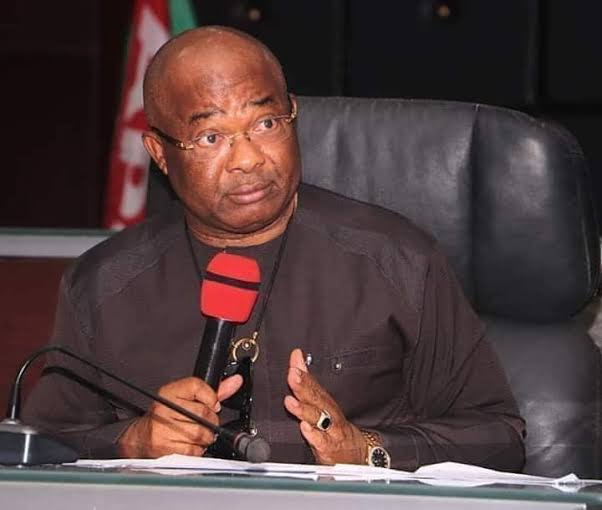 The sealing of the properties of Rochas and his subsequent arrest leaves a lot to be desired. The new governor has not implemented any people oriented program since his inception into office but he has predictably danced to the politics of his godfathers in Abuja. Ihedioha spent his short time moving about with bulldozers, looking for anything that had the name of Rochas to pull down, until God said his time was over. Hope Uzodinma is attacking the scape goat Rochas, to gain some cheap popularity and the sad losers in this senseless wars are the people of Imo state . The governor they called a thief , managed to erect some structures , but greed , vandelta and absolute stupidity has blinded successive governors and made them incapable of discharging their ' duties ' .

Owerri is now a Shadow of it's beautiful past , the tourists centers have been pulled down. Thousands who used to work in hotels have been laid off , covid ' wahala ' is also a factor here. But if you must rubbish the achievements of your rival , you don't do so by bringing down his roof, but by building a higher roof yourself. This is how Lagos everyone is running to was built. It is called common sense. We all should endeavor to have a little of it .

Content created and supplied by: Henryoviawe (via Opera News )