Opinion: Forget Governor Darius, no civilian should be allowed to carry a gun

By Legitimatenews24/7 (self meida writer) | 3 months 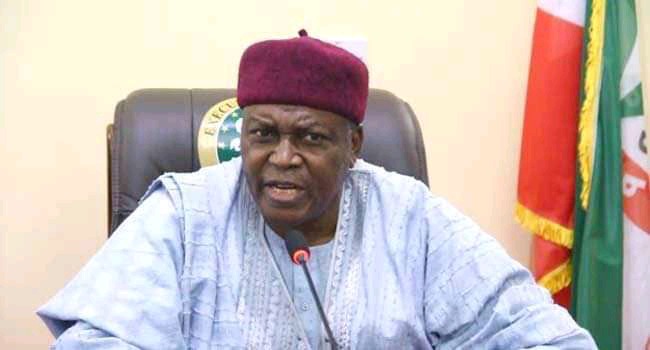 The recent statement attributed to the governor of Taraba state, Darius Ishaku about the issuance of licences to to citizens who wish to bear arms has ignited a huge debate among the nation's analysts and political observers. Governor Ishaku had in a meeting with local government chairmen in the state called on the federal government to issue out licences to civilians to carry weapons.

While the right of citizens to defend themselves is highly understandable, we should also bear in mind that issuing licences to almost anybody will further escalate the already tensed situation. It is the duty of the government to provide adequate security for it's citizens. We can all agree that government has not been performing that role efficiently this past few years, but issuing out licences to the general public to bear arms will throw the entire country into chaos. Look at what is happening in most western countries today where almost every one is free to own a gun, these guns end up in the hands of people with psychological disorders who go about murdering people in schools and other social places.

Thomas Hobbes the famous English philosopher argued that there was a time men were in a state of nature, during this time life was short, nasty, and brutal. survival of the fittest was the order of the day until the people decided to surrender parts of their rights to a constituted authority in exchange for protection. If every citizen is allowed to carry a weapon, then we will have a society where mass shootings and killing sprees will be the order of the day.

It is the duty of every man to protect his household from intruders. We no longer live in a lawless society where survival of the fittest reigns supreme. Man has since moved passed the state of nature. Government has been saddled with the responsibility of protecting the weak from their wicked oppressors. The idea of giving citizens guns should be shelved for now, as it pose a greater threat to the fragile unity and stability of this country. 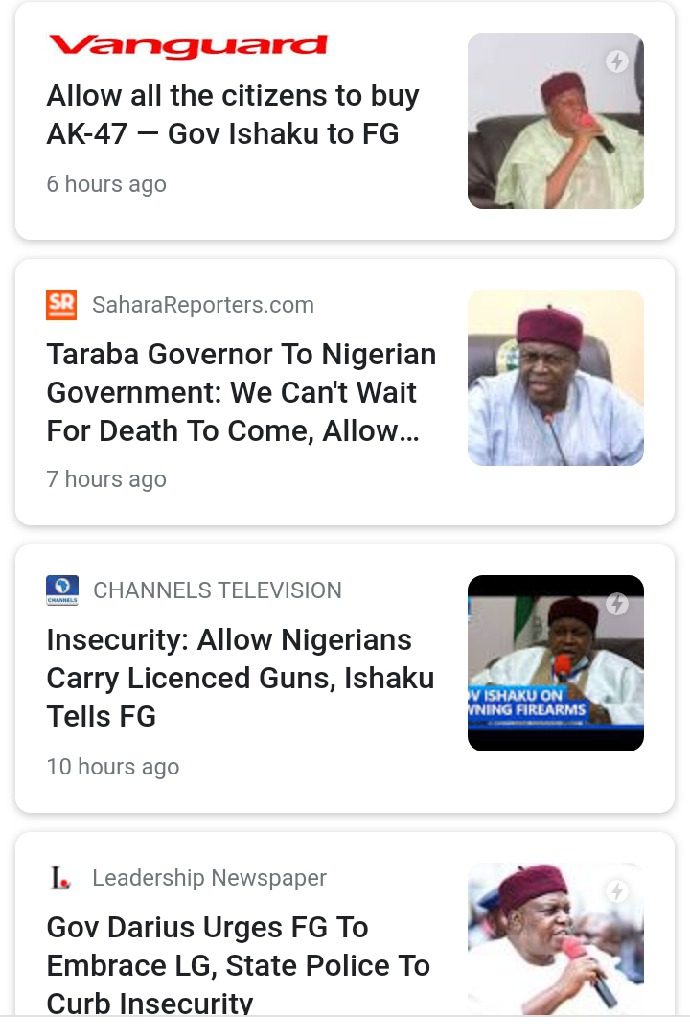 'If You Want To Be Popular, Do These 2 Things"- Reno Omokri Advises Nigerians

Outrage as Gunmen kill 5 People this evening in Anambra State