2023: Why are Southeast and North Central politicians coming out early to declare their ambitions? 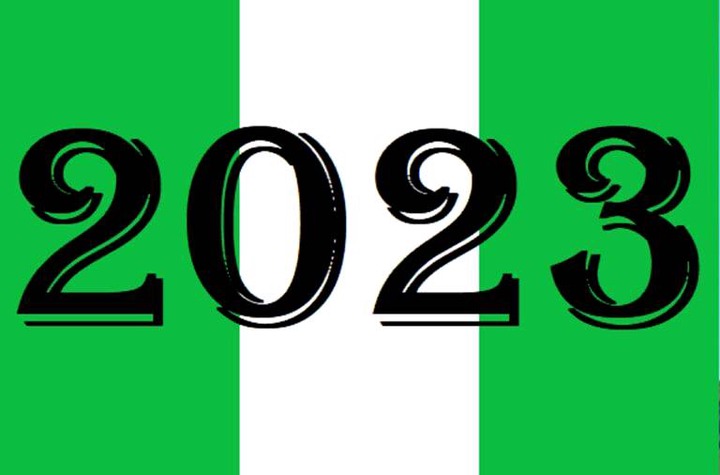 As Nigerians continue await the official declaration of the presidential ambitions of some notable political gladiators like former vice President, Atiku Abubakar and former Lagos Governor, Asiwaju Bola Tinubu, who have been strongly linked to run for president in 2023, some other political figures have already expressed their interest to contest the presidential election in 2023.

Of all those who have made official declarations so far, one thing to note is that majority are from the Southeast and the North Central regions of the country. 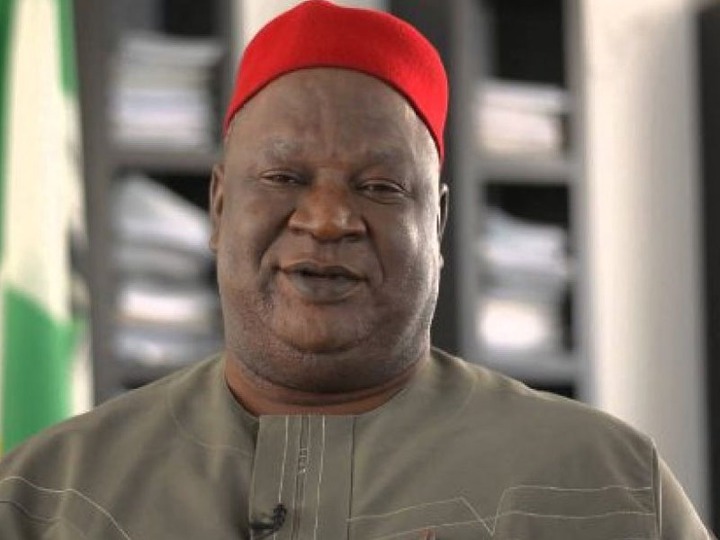 From the Southeast alone, a former presidential candidate in 2019, Kingsley Moghalu, a former Senate president, Anyim Pius Anyim and the former chairman of the Nigerian Economic Summit Group, Sam Ohuabunwa have already declared their interest in the 2023 presidency. Meanwhile, from the North Central region, the former Governor of Kwara State, Bukola Saraki was reported by the Vanguard to have publicly confirm rumours about his intentions to run for president in 2023. 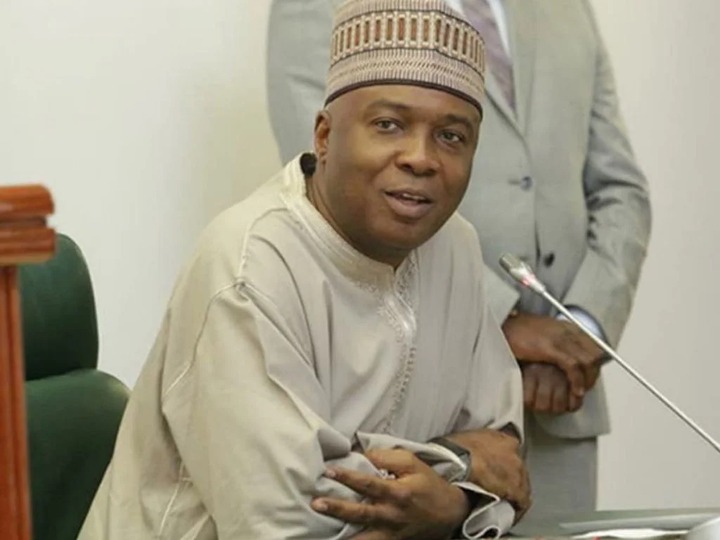 Why are Southeast and North Central politicians coming out early to declare their intentions?

In my opinion, one major reason for this, is that they want other regions to take them serious about their desire to produce the president in 2023.

This has led to calls from various groups representing the interests of these regions urging the major political parties to zone their 2023 presidential ticket to their regions. 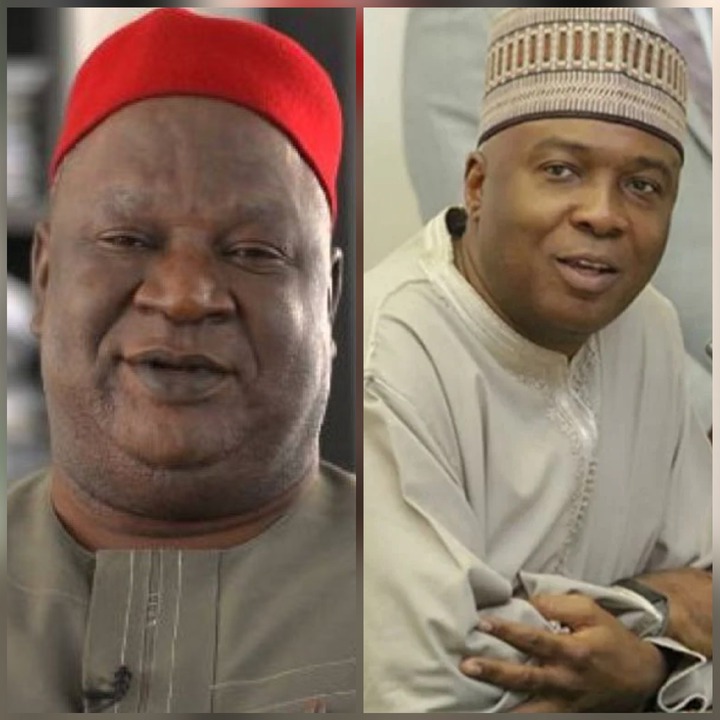 While the strategy to declare their ambitions early to make other regions take them serious is good move, I however think it is not enough, otherwise, it will just be a media jamboree.

The Southeast and the North Central politicians who have made their intentions public should also put in more effort by networking with politicians of other regions within their political parties to buy into their ambitions.