According to report from Saharareporters, the Nigeria's Minister of Communications and Economy, Dr. Isa Pantami, has cursed Adeyanju Deji for writing a letter to the United States. The letter written by Deji is for the authorities to look into the issue of allegations against pantami. 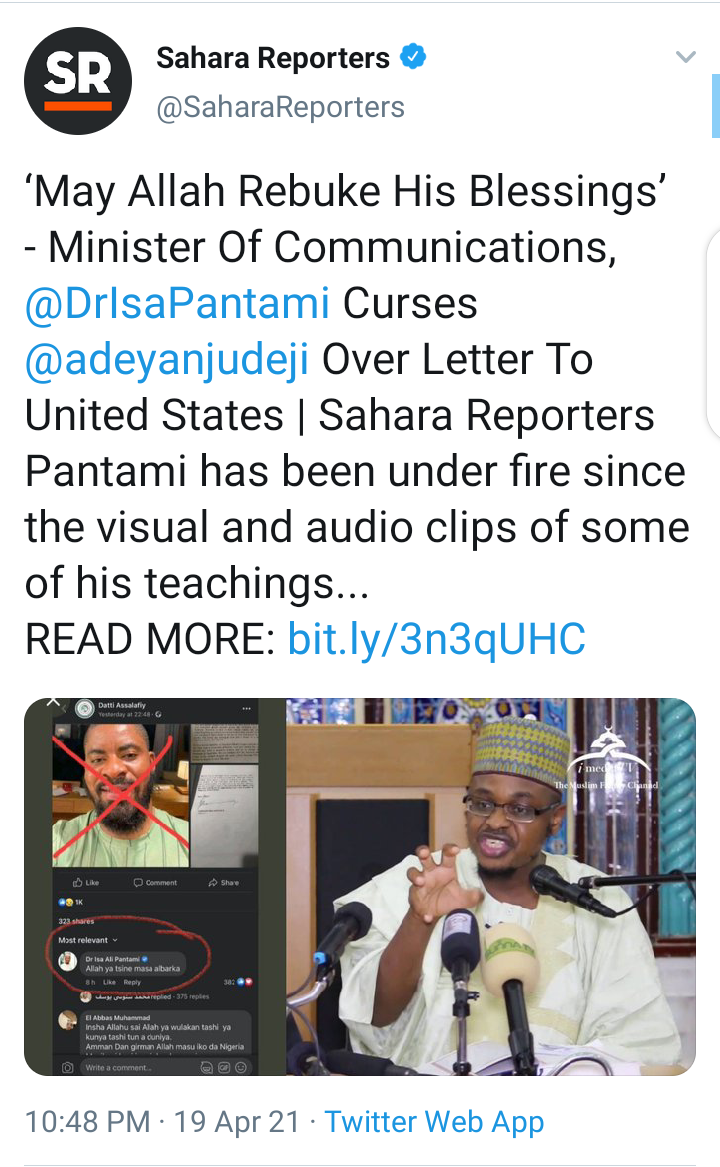 Adeyanju was in a letter dated April 11, 2021, sent to the Secretary of State, the US State Department pointed out that Pantami as a key member of Muhammadu Buhari's government, was not expected to be a supporter of extremist leaders such as Mullah Omar and Osama Bin Laden, and if the allegations were true "he should not hold any important position" and has been in charge of the Nigerian database "

The letter read in part, “We have written to bring you closer to the remarks made by Sheikh Isa Pantami, the Minister of Communications of Nigeria on several websites in the country where he was quoted as saying that he was always happy in every time some terrorist group kills an unbeliever.

"It has also been alleged that he has previously supported and trusted international terrorist groups such as Al-Qaeda and the Taliban.

"Pantami is said to have praised Osama Bin Laden, describing him as a hero and a better Muslim than himself. He did not ignore these ideas as the new media revelation. His ideology is extremist and a threat to a multi-religious country like Nigeria. "

However, some of the minister's followers and supporters have declared Adeyanju an "enemy of Islam". 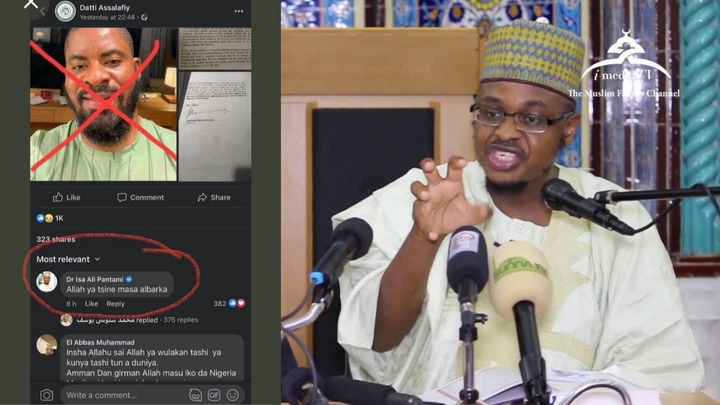 “He is one of the enemies of Nigeria's peace that has won a contract to spread the #ENDSARS crisis on social media which has cost Nigeria more than N3 trillion.

"He is the one who has now written a letter of complaint to the US Embassy in Abuja, requesting the United States to include Sheikh Dr Isa Ali Pantami in the list of those responsible for global terrorism, and the embassy has agreed. his complaint.

"It doesn't matter fate, we have nothing to do with these pagans who hate us at all times with their parents. 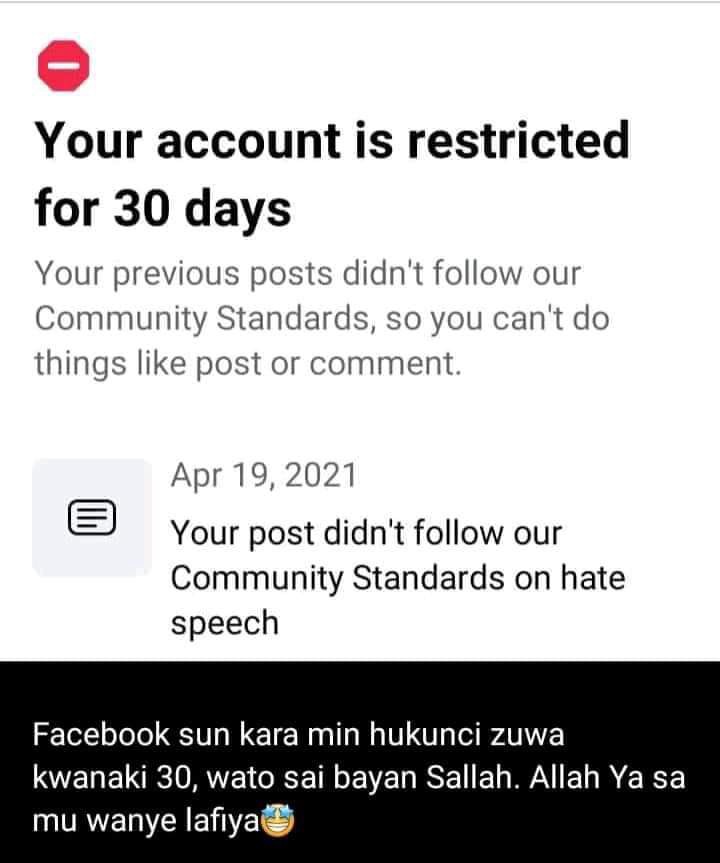 Chelsea, Leicester city and Liverpool remaining matches in all competition.

2 Israelis who designed Obafemi Awolowo University, they are father and son- Check them out