By BeepMedia (self meida writer) | 13 days

John Joseph Hayab, the Kaduna State Chairman of the Christian Association of Nigeria (CAN), has urged the public to disregard a widely circulated communique from a meeting chaired by Isa Pantami that planned the assassination of former Kaduna Governor Patrick Yakowa. 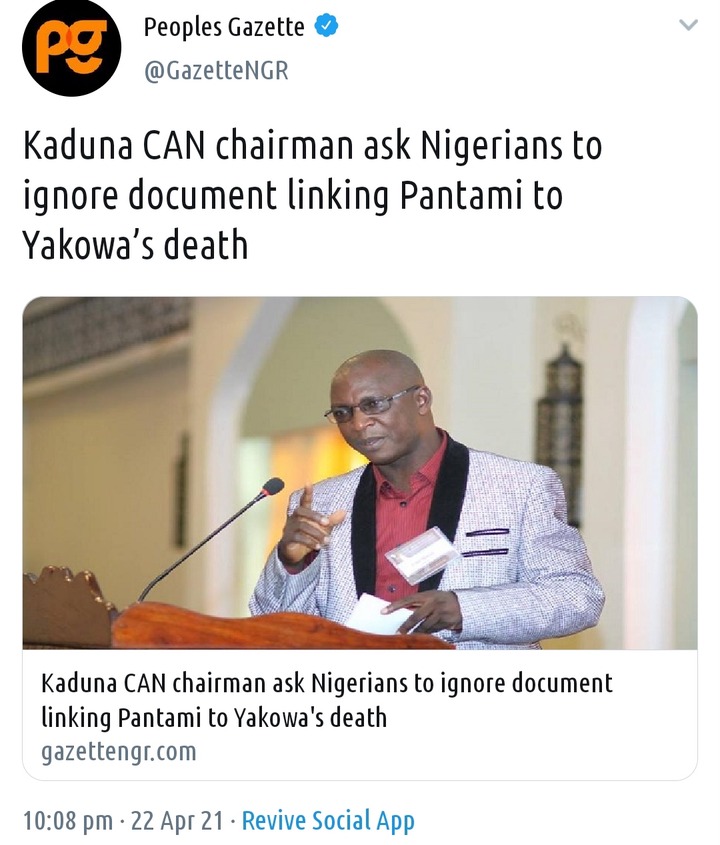 The minutes of a July 2010 meeting held at Bauchi Central Mosque, where Mr Pantami and other Muslim leaders resolved to remove Mr Yakowa, a Christian who became Governor of the Northern State in 2010, were published in the Peoples Gazette. 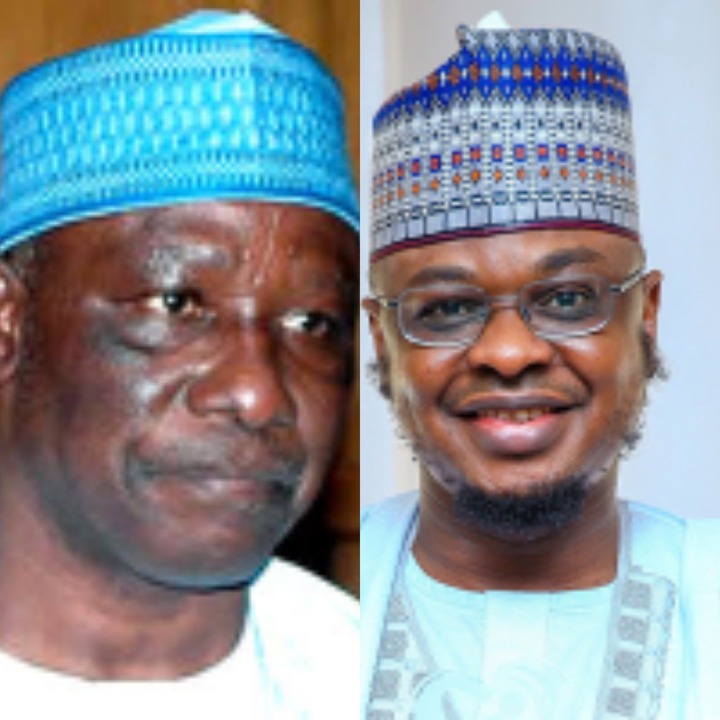 Mr Yakowa, along with former National Security Adviser Andrew Owoeye Azazi, died in a questionable chopper crash in Bayelsa two years later. The investigation into the accident's cause was never completed or made public. 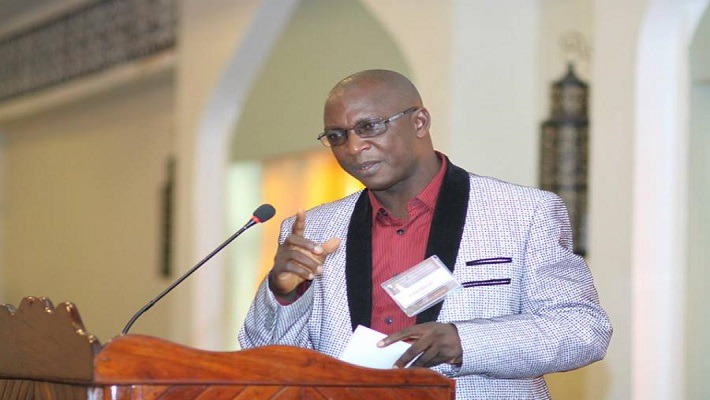 Mr. Hayab, a politician who served as Patrick Yakowa's religious affairs advisor, said the issue surrounding his former boss's death should not be turned into a media battle, and urged security agencies to investigate the validity of the "dangerous text" in circulation.

“As a near friend of the late Yakowa, I urge all Nigerians to disregard the insinuations linking Pantami to Sir Yakowa's demise, which endangers national peace. As a result, I urge security agencies to intervene and stop the spread of such dangerous documents,” Mr Hayab said. 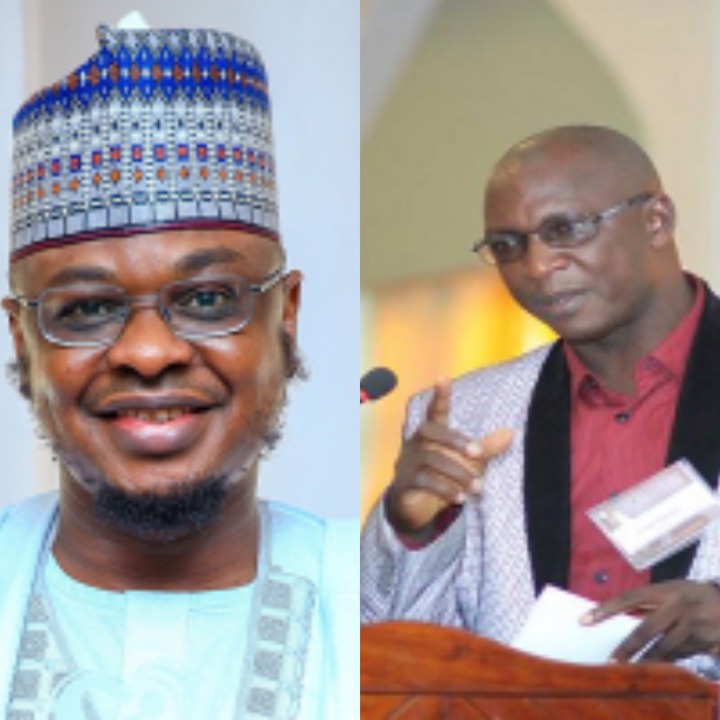 Nigerians on social media shared their dissatisfaction with this, claiming that the Kaduna CAN Chairman had been bribed. Some of the reactions are listed below:

What are your thoughts on this? Please spread the word about this article so that others can contribute.

Read what FFK told Buhari to do, after Buhari appealed for the release of Greenfield Students