By StarHub (self media writer) | 25 days ago

Senator Shehu Sani has taken to his Twitter handle to reveal that the political thugs in Kaduna state are also afraid of bandits in the state. This statement has been causing a lot of reactions from his followers online. 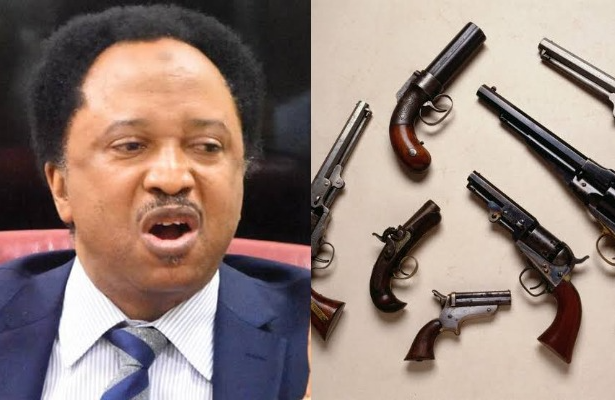 The senator is also from Kaduna, represented the Kaduna Central Senatorial District when he served as a senator. And in his latest Tweet, he revealed that the politically motivated thugs in the state are afraid of bandits in the state, hence their operations have been on the low.

Kaduna state is one of the Northern states in Nigeria where the cases of banditry and kidnapping have surpassed all other states in the country, there have been reports of kidnappings in bother secondary and tertiary institutions in the state. 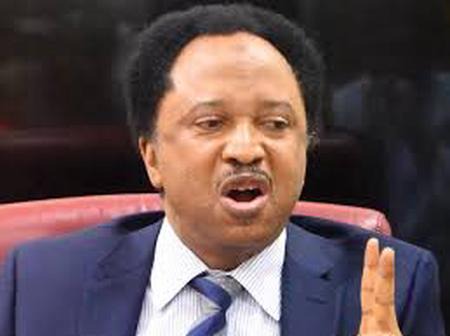 Although few of the kidnap cases have been resolved, more cases are also being recorded in the state. The Governor has also vowed continuously never to pay ransom for anyone to be released, he once vowed that he would not pay the ransom even if his son was kidnapped.

Here is the simple statement that Shehu Sani made about political thugs and bandits in Kaduna state that has got his followers reacting, he said;

His followers have been reacting differently to the statement, most of them laughed at it and added that they do not want to be killed or kidnapped as well that is why they are afraid, others stated that they have met those who are ready to kill, unlike peaceful voters who would run on sighting political thugs.

Insecurity in Kaduna state is been tackled by the state and Federal government, we can only hope and pray that it becomes a thing of the past in a short period of time. Is it a good thing that political thugs are afraid of bandits in Kaduna?