In less than 24 hours after three chieftains of the Peoples Democratic Party vying for positions in the National Working Committee had been disqualified, Governor Seyi Makinde of Oyo State appeared on a live TV program to share his thoughts over the development. 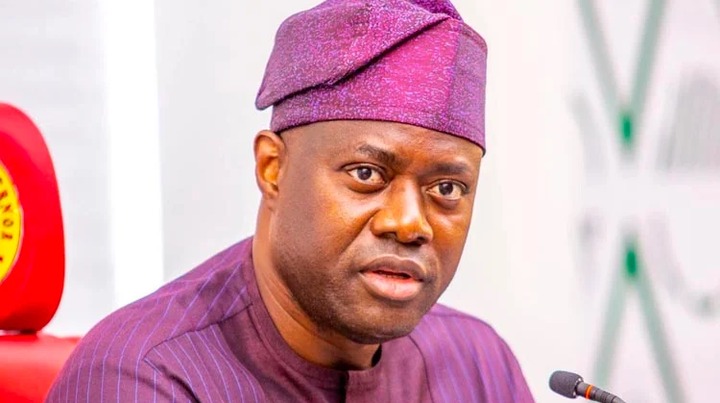 The Governor who spoke while featuring on Politics Today, a current affairs program on Channels Television on Thursday said the disqualification slammed against the affected party leaders was justifiable.

While explaining the reason for their disqualification, Adamawa State Governor, Ahmadu Fintiri stated that the affected aspirants had taken the party to the courts and strived to stop the National Convention of the party.

Fintiri further maintained that they didn't make use of the internal mechanisms to settle their grievances before slamming lawsuits against the party. For that reason, there is no way they can benefit from the party.

The Governor who collaborated his claims with the constitution of the party, therefore, warned members to be disciplined enough, and play according to the rules.

Seyi Makinde's Response to the disqualification of the 3 aspirants 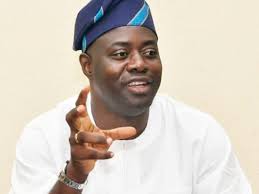 He aligned himself with the decision of the screening committee and insisted that erring members should be dealt with by the laws of the party.

Makinde who denied having vice-presidential ambition in 2023 said the controversial disqualification will send a message to Nigerians that PDP will stand for discipline, unity, and a party that they should look up to whenever they are thinking of how to fix the problems that we are in. This is contained in a report published by the Punch.

He said before now impunity had been ordering of the day, saying people would sue the party, come around to benefit from the party, and got away with it.

Makinde is quoted to have said: “You have the internal mechanism of the party to settle any issues that you may have. Besides, what exactly are we trying to do? We are trying to send a message to Nigerians: we are going towards the general elections in 2023 and we need to let Nigerians know that this is a party that will stand for discipline, unity, and a party that they should look up to whenever they are thinking of how to fix the problems that we are in"

Meanwhile, out of the 3 disqualified candidates, Okey Muo-Aroh and Dr. Olafeso have denied taking the party to courts in one way or the other. They argued that the screening committee had acted on the scripts of their paymasters.