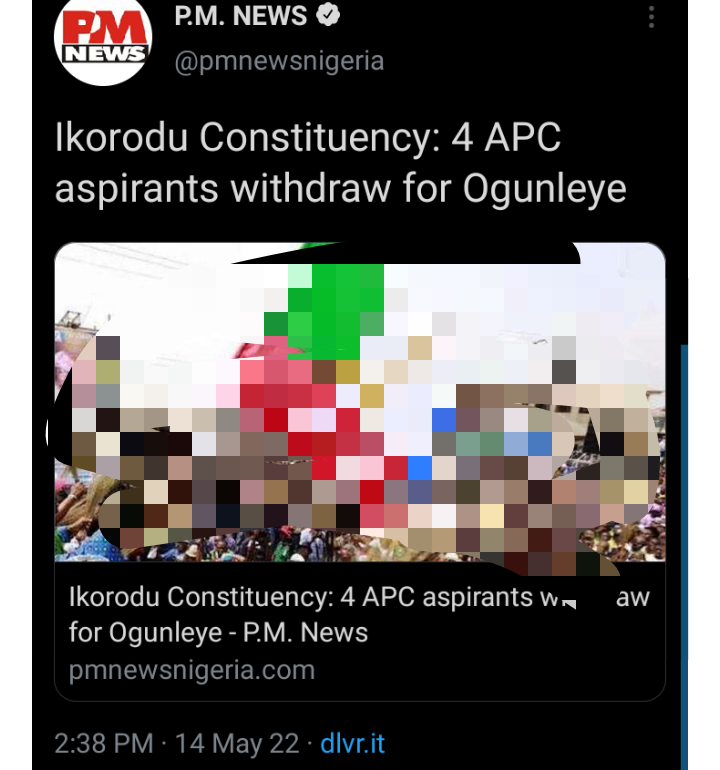 Four aspirants on the platform of All Progressives Congress (APC) have announced their withdrawal from contest for Ikorodu Constituency seat in the Lagos State House of Assembly in support of Gbolahan Ogunleye. 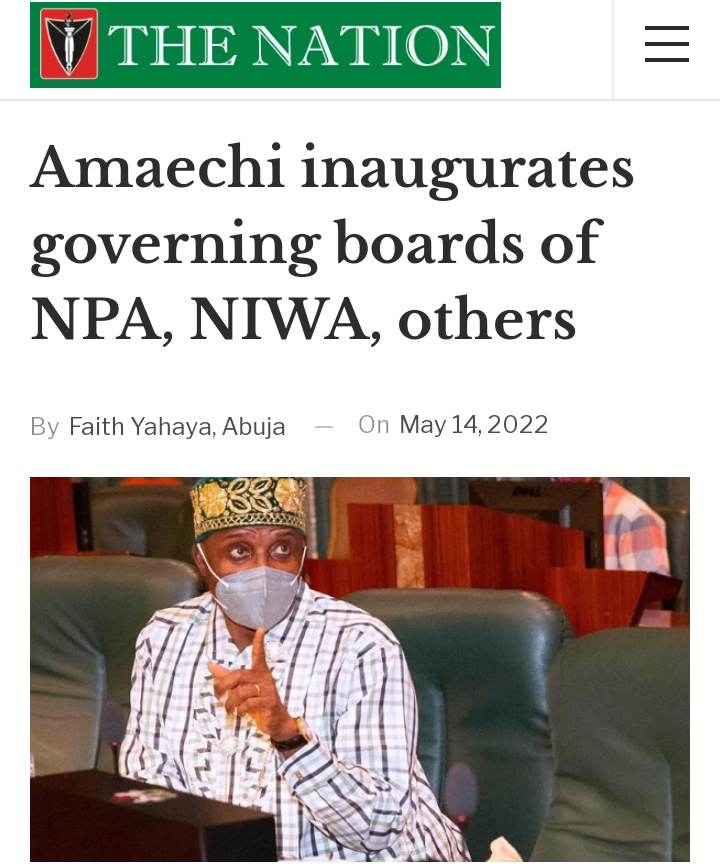 The Minister of Transportation, Rotimi Amaechi, on Friday inaugurated the governing boards of agencies under his supervision.

President Buhari in April approved the reconstitution of the governing boards of five agencies under the Ministry of Transportation. 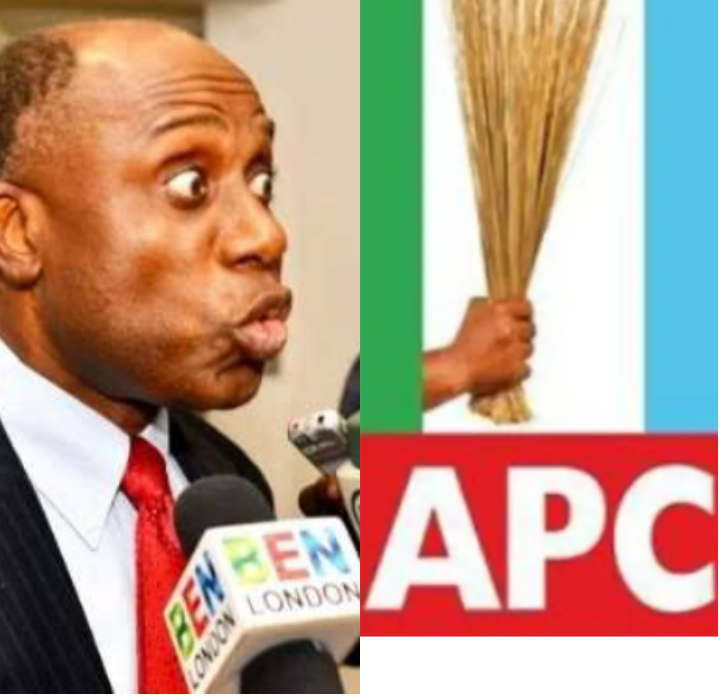 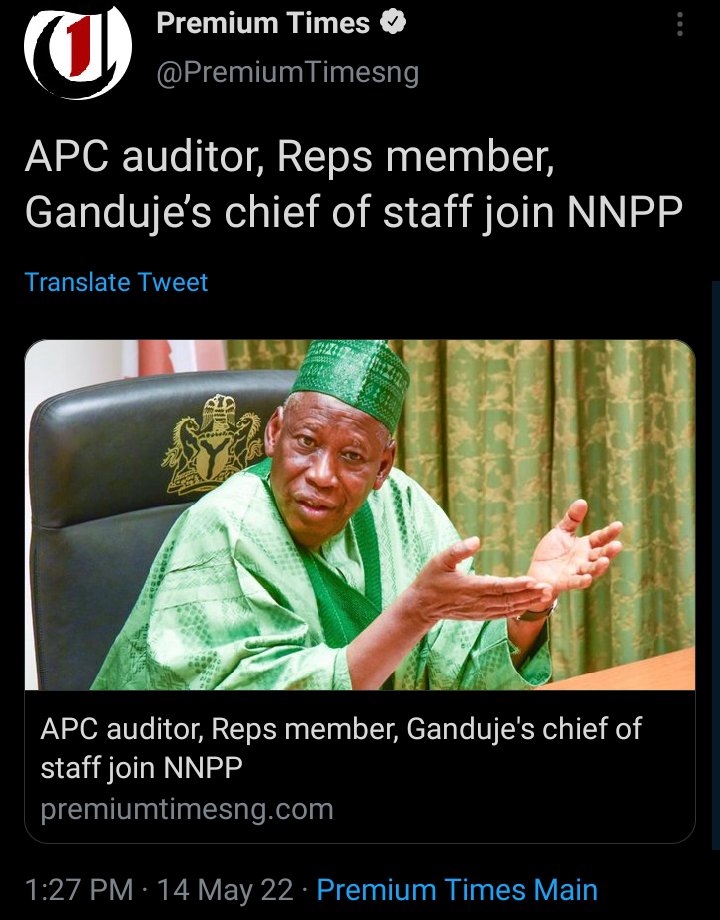 The defections confirmed the rumour that top members of the party were going to quit the party after the governor, Abdullahi Ganduje, endorsed his deputy and commissioner of local government as the party’s candidate and running mate in next year’s governorship election respectively. 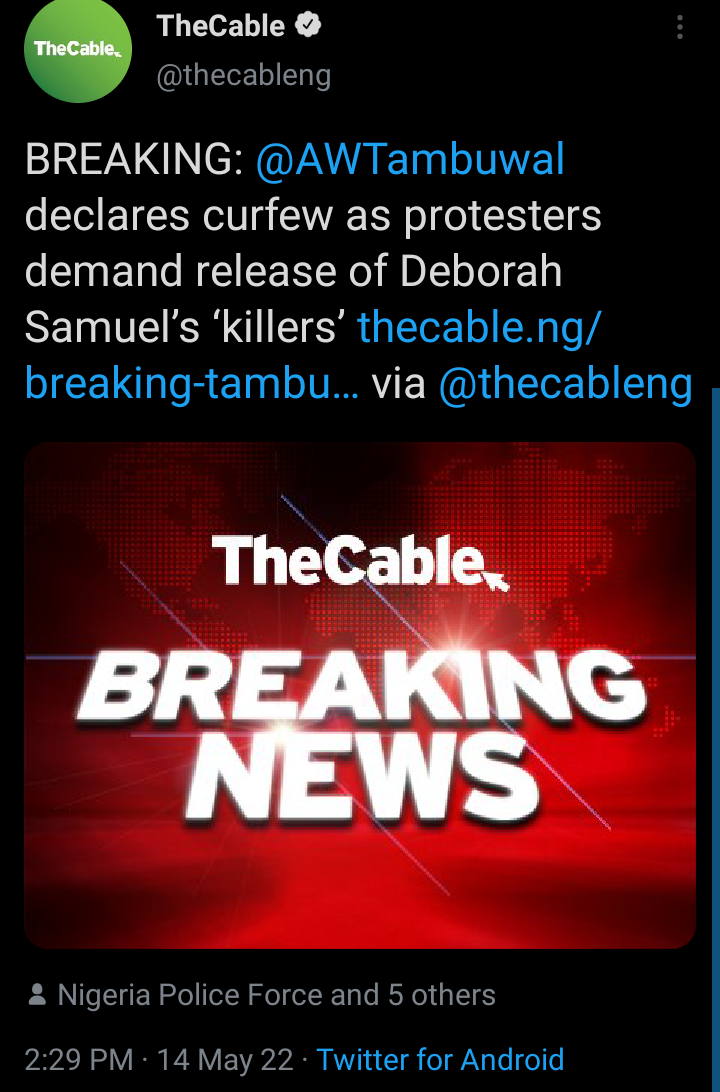 Aminu Tambuwal, governor of Sokoto, has imposed a 24-hour curfew on the state following the killing of Deborah Samuel, a female student of Shehu Shagari College of Education.

Deborah was killed by a mob over alleged blasphemy on Thursday.

Her killing had sparked outrage and condemnation across the country, with Nigerians asking the government to fish out the perpetrators of the crime.

Subsequently, the police command in Sokoto announced the arrest of two suspects in connection with the killing. 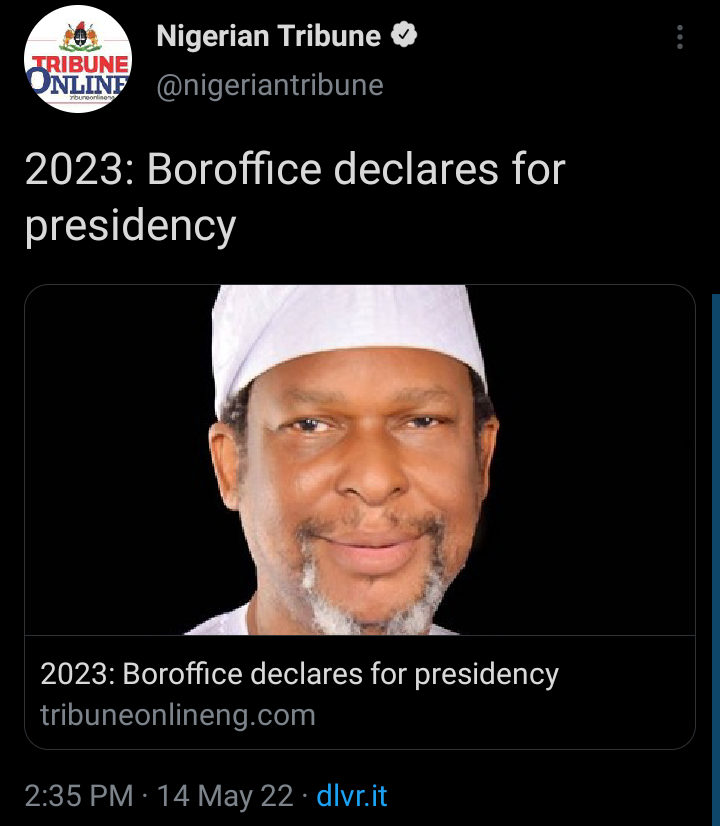 As party primaries are set to commence, another presidential aspirant, Senator Ajayi Robert Boroffice, has declared his intention to contest for presidency in 2023 on the platform of the All Progressive Congress in Abuja.

Senator Boroffice who is also the Deputy Majority Leader in the Senate lamented that after 61 years of independence, Nigeria still grappling with basic problems that dogged the pre-independence era despite enormous human and natural resources.