He has been detained by the police in Benue state, read what he said that got him arrested

It's quite unfortunate for a Human Rights activist, and a citizen of Benue state whose name is Atsar Gundu after he was detained by police In Benue. However, many may question what probably led to his arrest, and according to Sahara reporters who shared the update, Gundu was arrested over what he said, which was on his social media page. The activist from Benue state was reported to have been traced, and then arrested in Jos, Plateau state, and then moved to Makurdi, where he is known to be detained. 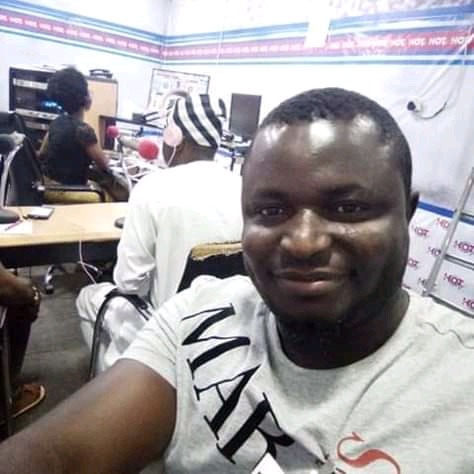 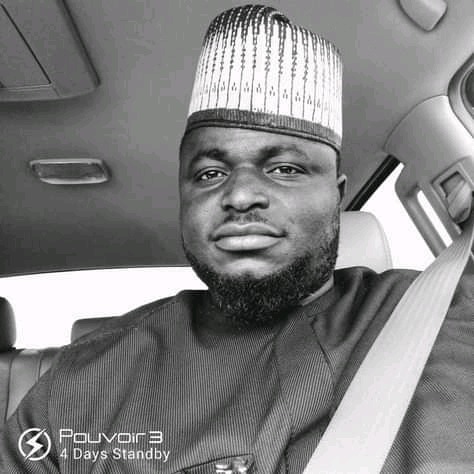 Atsar Gundu who is known as a complete social critic of the state was needed for an intense interrogation over his statement on his social media page, bashing and hitting governor Samuel Ortom's handling of insecurity in the state. Gundu whose phones has being apprehended from him, and locked in a cell is known to constantly call out the state government over their handlings of issues, in general. The Benue man took to his social media page to furthermore brand the governor of Benue state as a liar, and one whose administration hasn't created unity, and good security. 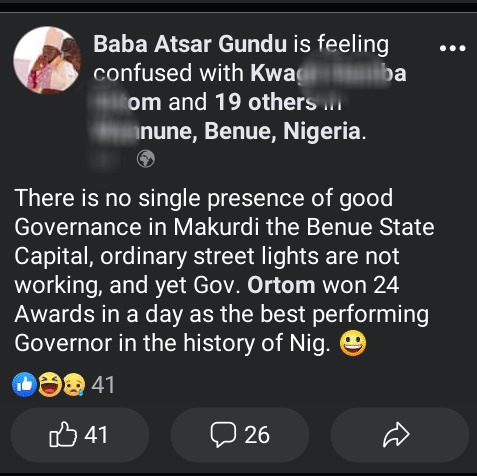 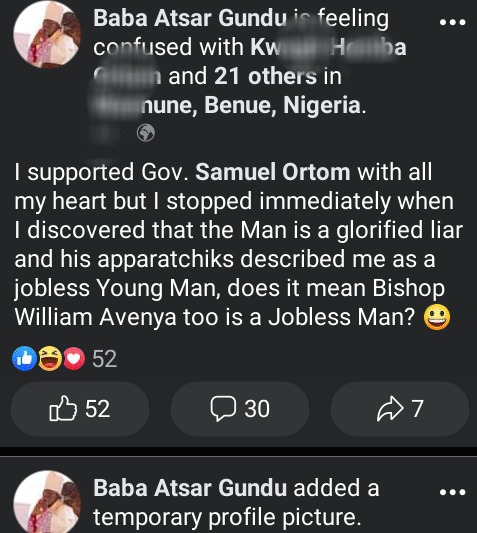 The activist who was arrested over his constant critic towards the governing of Samuel Ortom in the state, implied that, overall, there is no good governance, under Samuel Ortom. What a statement indeed. What's your opinion towards this said by the man who was detained and arrested, put your thoughts in the comment section below, and share to others, as you can like and follow us for more interesting stories all around the world. 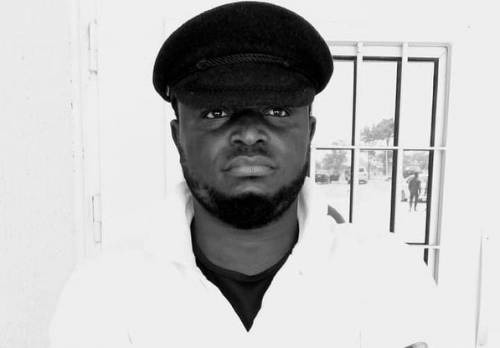