The youth should stop being used as political thugs – Chief Afukonyo

By samnworah (self media writer) | 13 days ago 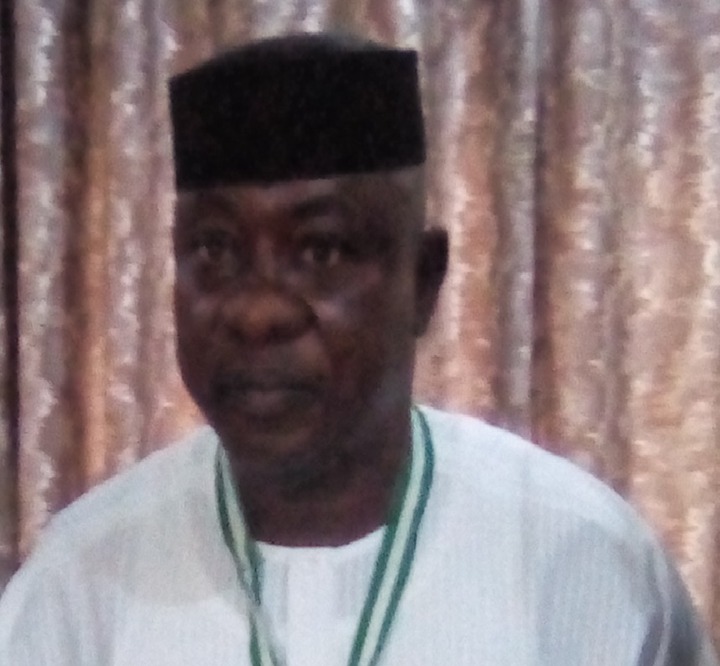 A political heavy weight from Taraba State, Chief Ezekiel Irmiya Afukonyo has advised the youth of Nigeria to stop being used by politicians as thugs during electioneering campaigns. He gave the piece of advice in Abuja during a chat with news men.

He pointed out two things that are bane of politics in Taraba State. One is the politics of money and thuggery in politics.

Chief Afukonyo who has been contesting to be the governor of Taraba State for over three times said he will put an end to youth unemployment if he becomes the governor of the state.

He said he would create opportunities that will absorb unemployed youths so that they will shun money bag politicians.

In that regard he said he has established skills acquisition centers in Taraba State where youths and women are being trained on how to make liquid fertilizer, soap, pesticide, insecticide etc.

According to him, over 500 people, both youth and women have benefited from the pilot scheme. The pilot schemes are in many local government areas like Wukari, Takum, Donga, etc.

In conclusion he promised to transform the politics of the state by making sure that youths are no longer being used as political thugs.

Content created and supplied by: samnworah (via Opera News )