The president of the Nigerian senate, Ahmad Lawan has expressed his condolences over the death of Major General Attahiru Ibrahim. 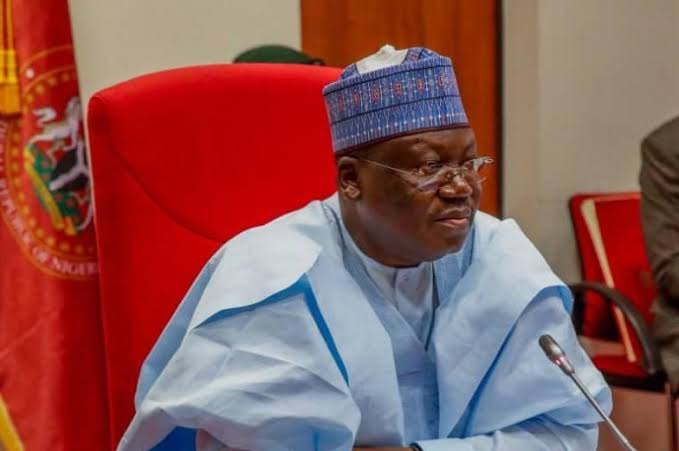 Major General Attahiru died in a plane crash yesterday. According to report gathered, the aircraft conveying him and other personnel crashed at the Kaduna international airport's runway around 6pm. 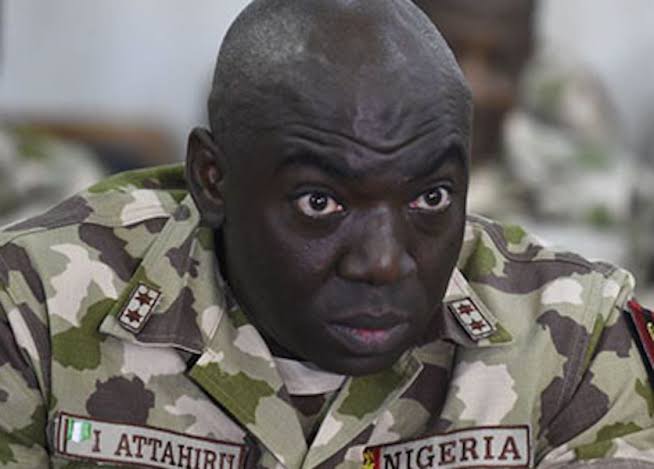 Reacting on Friday, the senate president in a statement issued by his Special Adviser on Media and Publicity, Ola Awoniyi said the entire development has thrown the entire nation into mourning.

According to Lawan, the chief of Army staff and those that died with him in the plane crash will be remembered as heroes that gave their lives for the security and unity of Nigeria. 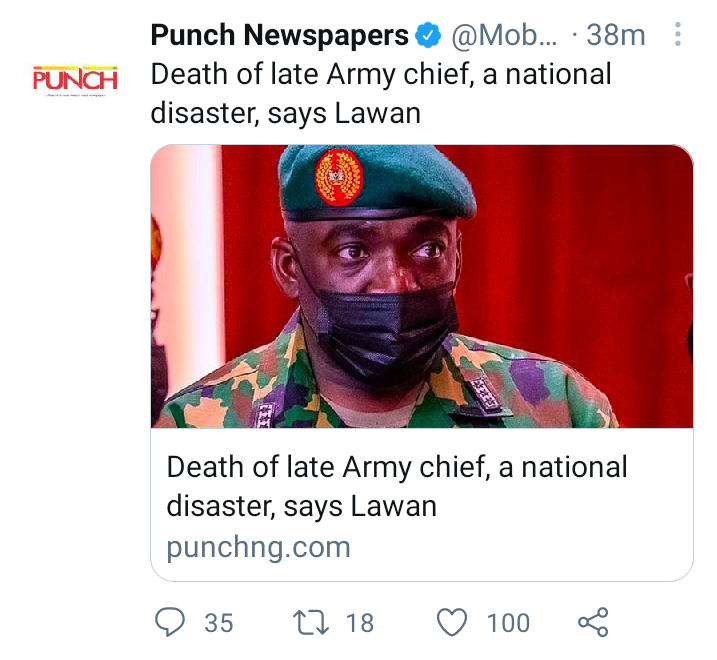 Ahmad Lawan described the development as a sad event. He said it came at a time when there is fresh momentum in the nation's war against insurgency, banditry and other violent crimes in Nigeria. 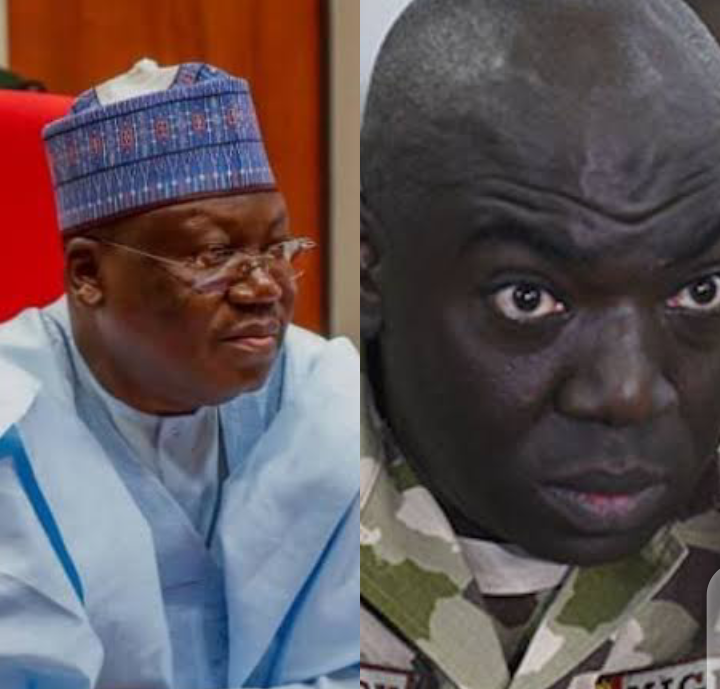 Kindly drop a word of condolence for the late chief of Army staff.