By KingAmebo (self meida writer) | 5 days

In today's episode of journalists' hangout, Babajide Kolade Otitoju had a special interview with Senator Abaribe, the minority leader of the Nigerian senate. The vocal senator gave his opinion about the issues of PDP governors defecting to the ruling party all in the hope to secure a political post in the next election, he vividly explained to the host, Babajide Otitoju on why he believe the PDP will win a lot of elections, starting from the Anambra governorship election in November. However, the highlight of the interview was when he was asked about his opinion on Nnamdi Kanu's arrest. The minority leader said he will not regret standing surety for Nnamdi Kanu as he accused the Federal government of trying to shut down the agitators whose only demand was good governance. 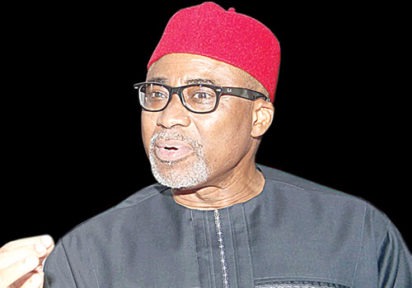 Senator Abaribe said he'll make sure he stand with Nnamdi Kanu during hid trial and will never forsake him because they're from the same tribe and just like the way the Yoruba people rallied around Sunday Igboho, he and the rest of the Igbos are prepared to stand by him and make sure that he gain his freedom. 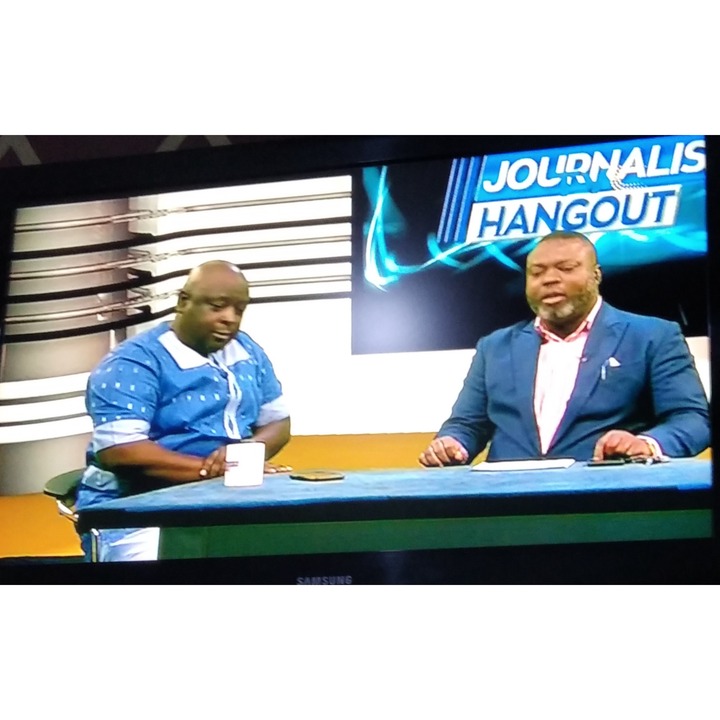 The minority leader has indirectly confirmed the statement of Joe Igbokwe who recently accused the PDP government of sponsoring the secessionists as they're fully aware that APC has taken over the mantle of leadership from them and wouldn't hand it over in a long time. Truth be told, when the PDP were in power, the Southern politicians who are now talking in support of Nnamdi Kanu were all quiet and against his antics, while are they now supporting him all of a sudden? It's high time Nigerians knew that those standing in support of Nnmadi Kanu are doing so because of political reasons and would change their stance if table turns in the next presidential election. What do you think about Senator Abaribe's speech at the Journalists' hangout? Do you agree with this article? Kindly share your opinions in the comment section.

Content created and supplied by: KingAmebo (via Opera News )