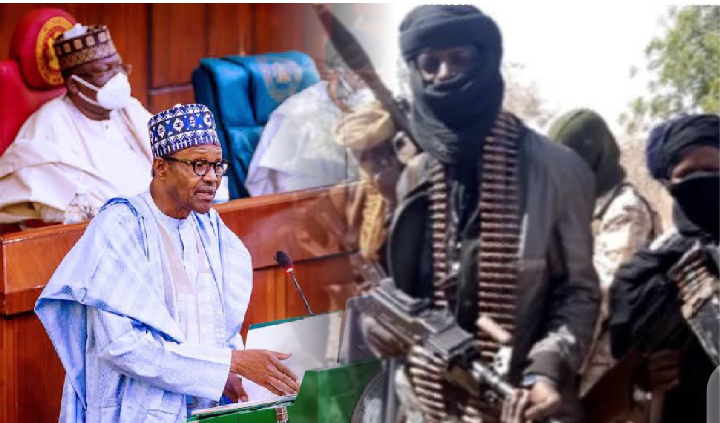 The President, Major General Muhammadu Buhari (retd.), has arrived in the House of Representatives chamber, venue of the 2022 Appropriation Bill laying ceremony. 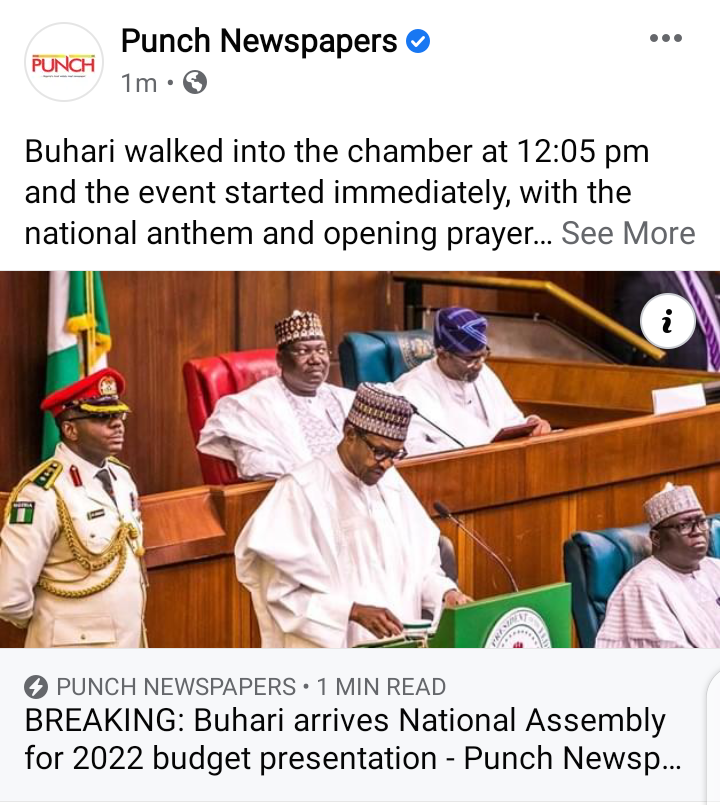 Buhari walked into the chamber at 12:05 pm and the event started immediately, with the national anthem and opening prayers in Christian and Islamic ways.

The PUNCH earlier reported that there was a heavy presence of security operatives in and around the National Assembly Complex in Abuja.

Residents in the area told the BBC that the gunmen stormed the community around 10pm and spent hours on the rampage. 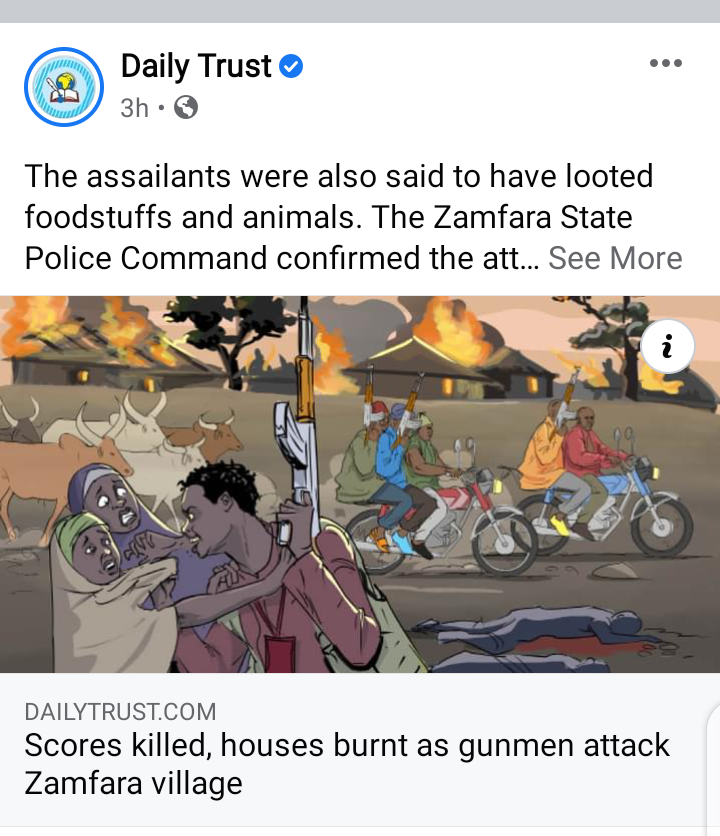 The assailants were also said to have looted foodstuffs and animals. The Zamfara State Police Command confirmed the attack. The command said it had dispatched its personnel to the community.

The opposition political parties yesterday charged the National Assembly not to subvert the will of Nigerians or rob the Independent National Electoral Commission (INEC) of its constitutionally guaranteed independence by rejecting electronic transmission of results during the 2023 elections. 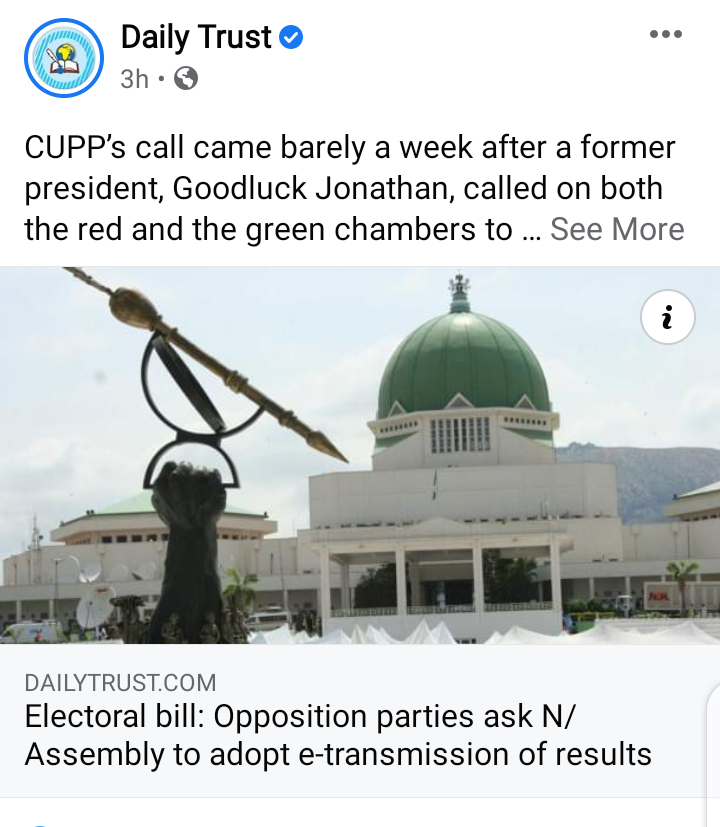 The political parties, under the aegis of Coalition of United Political Parties (CUPP), warned members of the ruling All Progressives Congress (APC) in both chambers not to subject any of the INEC’s activities to the political whims and caprices of the Nigerian Communications Commission (NCC).

Addressing journalists at a press conference in Abuja on Wednesday, spokesman of CUPP, Ikenga Ugochinyere, said Nigerians would resist any plot to derail the 2023 general elections, and scuttle the ongoing Electoral Act amendment.

A former governor of Sokoto State, Senator Aliyu Wamakko (APC,Sokoto) has urged state governors to concentrate on tackling the challenges bedevilling the country instead of dwelling on the 2023 presidency. 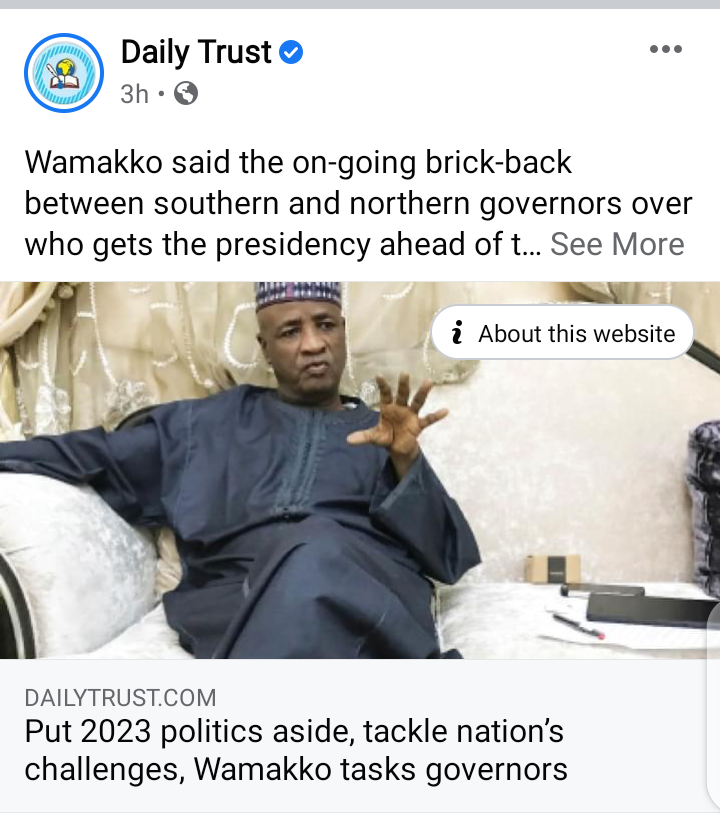 Wamakko said the on-going brick-back between southern and northern governors over who gets the presidency ahead of the 2023 elections was a distraction in the face of challenges facing the country.

“The provocative resolution of the southern governors insisting on power shift in 2023 and the counter statement by the northern governors is most unfortunate,” Wamakko was quoted in a statement.