How Was Nigeria Under GoodLuck Jonathan? (OPINION)

By InstaUpdates (self media writer) | 1 year ago 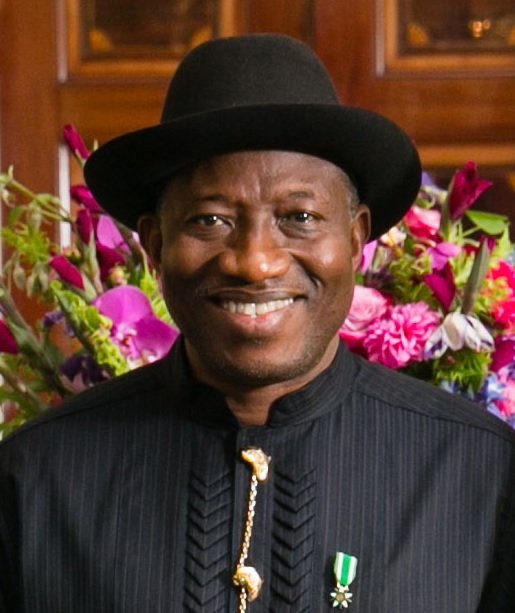 There's a saying which goes that, "you wouldn't know the value of what you have until you lose it." Can this saying be used in adjudging NIGERIA'S former state compared to her recent state?

Well, this article is meant to serve as a flashback to the state of the Country when the baton of leadership was handled by GoodLuck Ebele Jonathan who was viced then by Namadi Sambo. 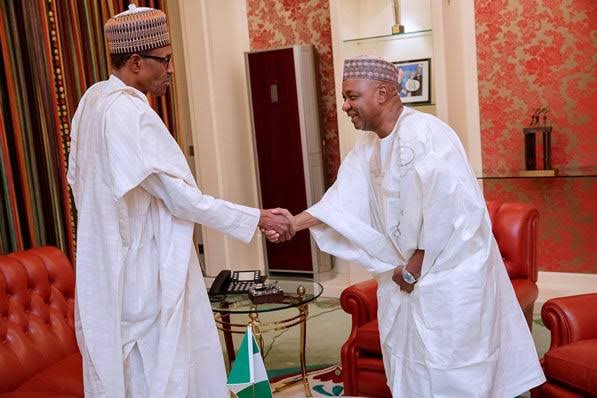 Namadi Sambo and the current President.

When Jonathan became President after the sudden demise of President Umaru Musa Yaradua, the country's economy was reasonably favorable because, at least, money flow was on a steady level. I would be drawing personal and the common man experiences as instances to this flashback article.

When GoodLuck Jonathan chaired the affairs of this great Country, the rate at which goods and services were better lest compared to the moment we find ourselves today. Here, I'd be talking about the price of menial and things. Biscuits for instance were purchased at a low price with a reasonable quantity in each sachet, today, we see biscuits been reduced in quantity and slight increase in size.

For one to own a house then, it costs less because the Cement used in making bricks and plastering were sold by some for 600 naira although, sometimes, the amount inflates a bit higher. Today, being an house owner is done mostly through loans and collaterals, the common man cannot eat three square meal any longer. All these are economical effects felt during the Jonathan-led administration. 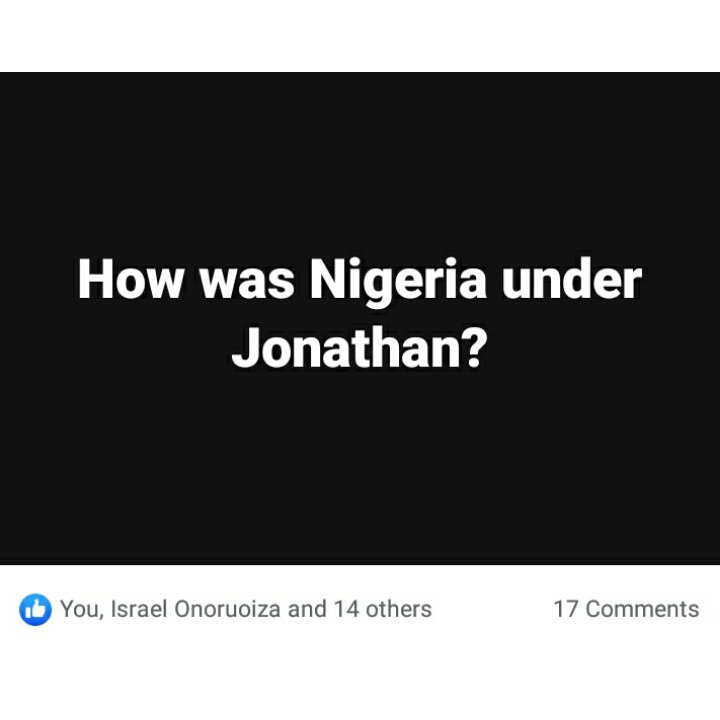 In order to avoid being self-opinionated, I made an opinion poll, requesting views on how Nigeria was under Jonathan. Some of the replies gotten are below:

"Its was quiet fair. A continuation of his predecessor. The fact that he continued with the TAN and seven point agenda thereabout."

Another person's witty comment says, "It's an administration led by an hero." 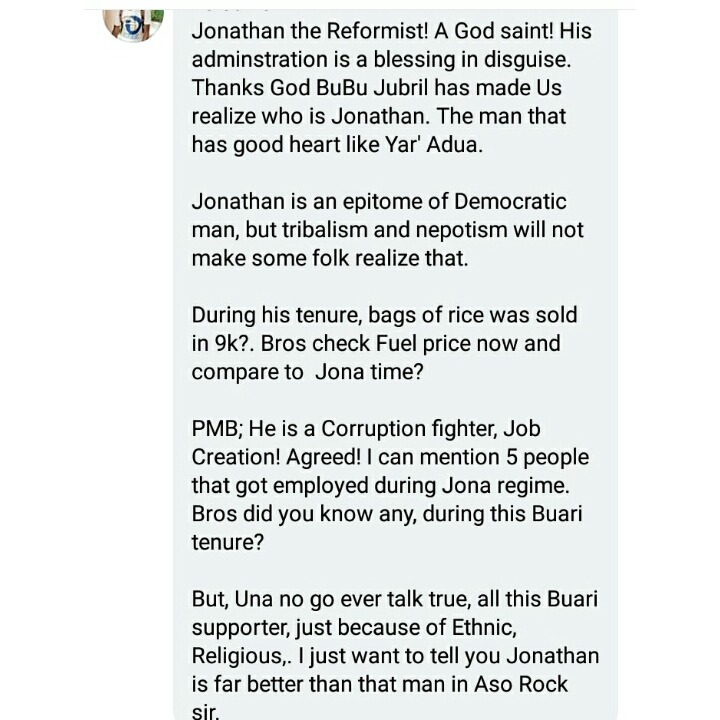 These are opinions by few Nigerians about the state of the country under GoodLuck Ebele Jonathan. What is yours?