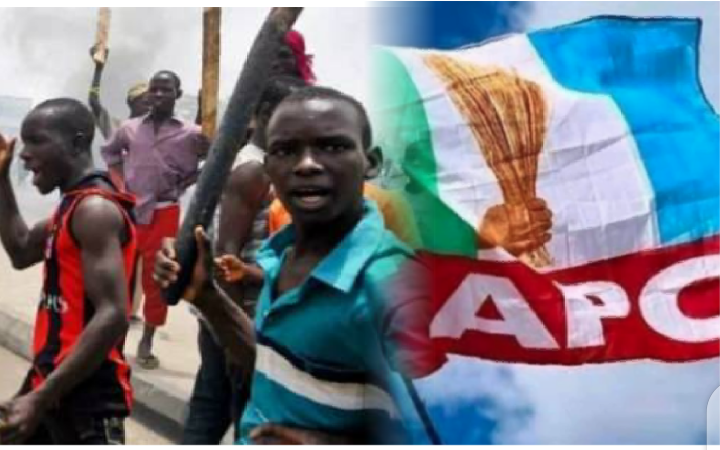 Pandemonium ensued on Saturday in Ibadan as suspected hoodlums disrupted the congress organised by a faction of the Peoples Democratic Party (PDP) in Oyo state. 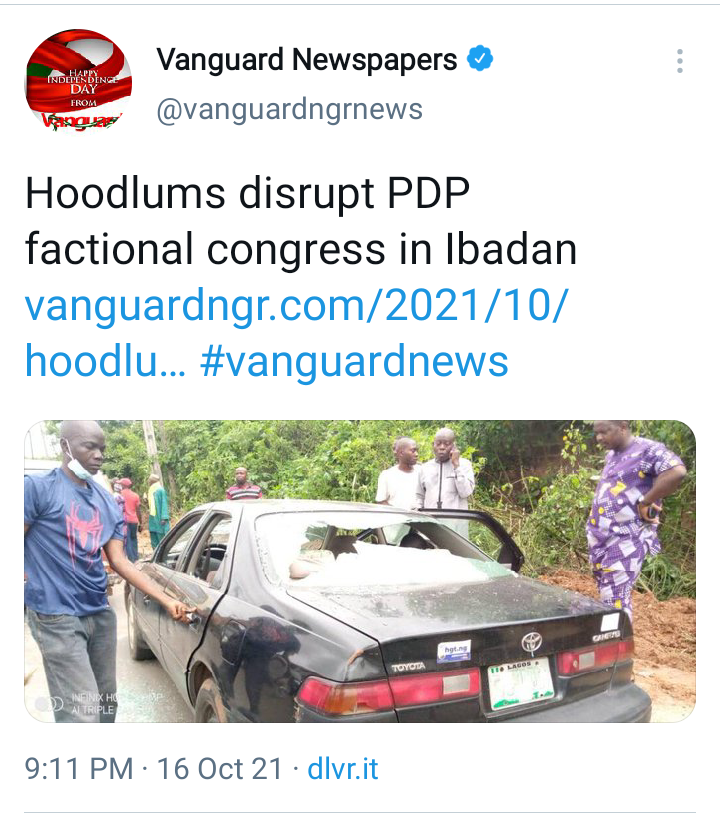 The gang of thugs unleashed violence and damaged not less than fifty vehicles at the Jogor Center venue of the congress.

While the Makinde-led faction held its congress at the Lekan Salami Sports Complex, Adamasingba, Ibadan, the other group opted for a parallel convention at Jogor Center, where the hoodlums attacked.

Sunday Vanguard gathered that the hoodlums stormed the venue from the back gate and were heard shooting sporadically into the air, hacking anyone they come across.

The results of Saturday’s congress of the All Progressives Congress in Rivers State ended with a predictable outcome, as Mr. Emeka Beke, an ally of the Minister of Transportation, Rotimi Amaechi, emerged as the new party chairman in the state. 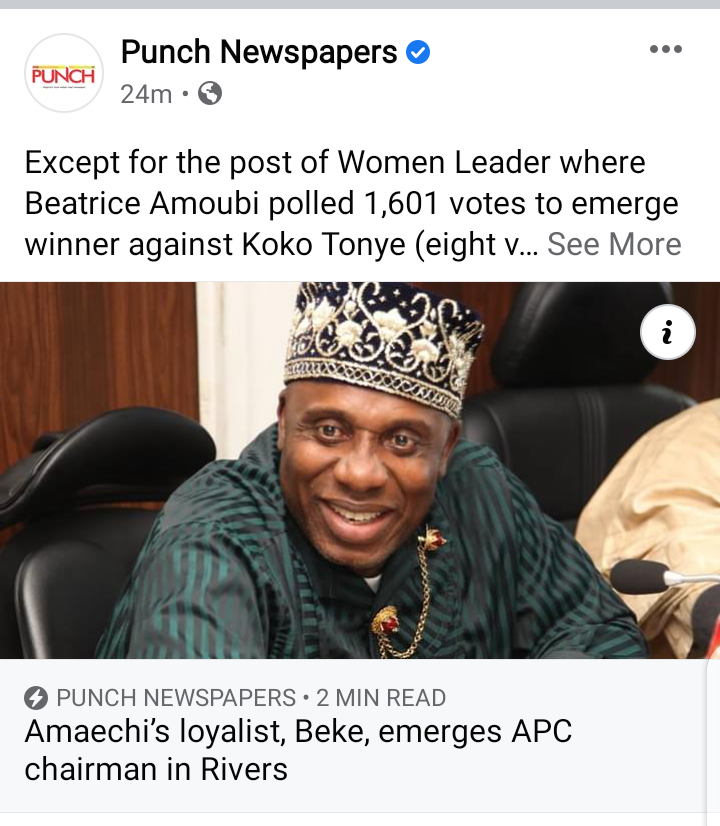 Meanwhile, from the opposition camp, Golden Chioma, who is loyal to the Magnus Abe faction of the party, who made a last-minute pullout from the chairmanship race described the exercise and the results as a nullity.

The Chairman, Rivers APC Congress Screening Committee, Dr. Abubakar Idris, who was delegated from the National Secretariat, announced that Beke pulled an overwhelming 1,575 of total 1,615 accredited delegates to beat Chizy Nyeomasila who scored eight votes and Japhet Ogbueri with zero vote, while 32 ballots were voided.

Two state chairmen have emerged from the just concluded congress of the People’s Democratic Party in Oyo State.

Dayo Ogungbenro emerged as the State Chairman of Governor Seyi Makinde’s led PDP with a total vote of three thousand one hundred and ten. 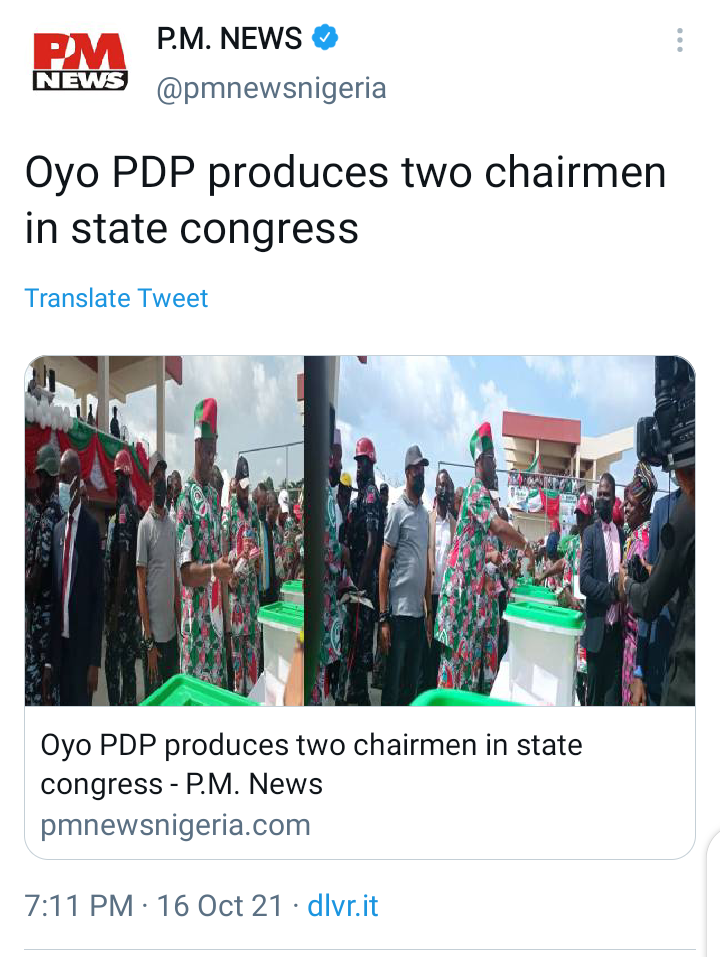 Governor Seyi Makinde described the congress as historical, saying the party’s next national Congress would unite the entire country.

Many journalists including, Daily Trust’s correspondent, were barred from covering the All Progressives Congress (APC) state congress election at the University of Benin Sport Complex on Saturday.

Delegates from the 21 local government of the state gathered at the complex to elect the state executive of the party.

The journalists were turned back at the entrance of the stadium. 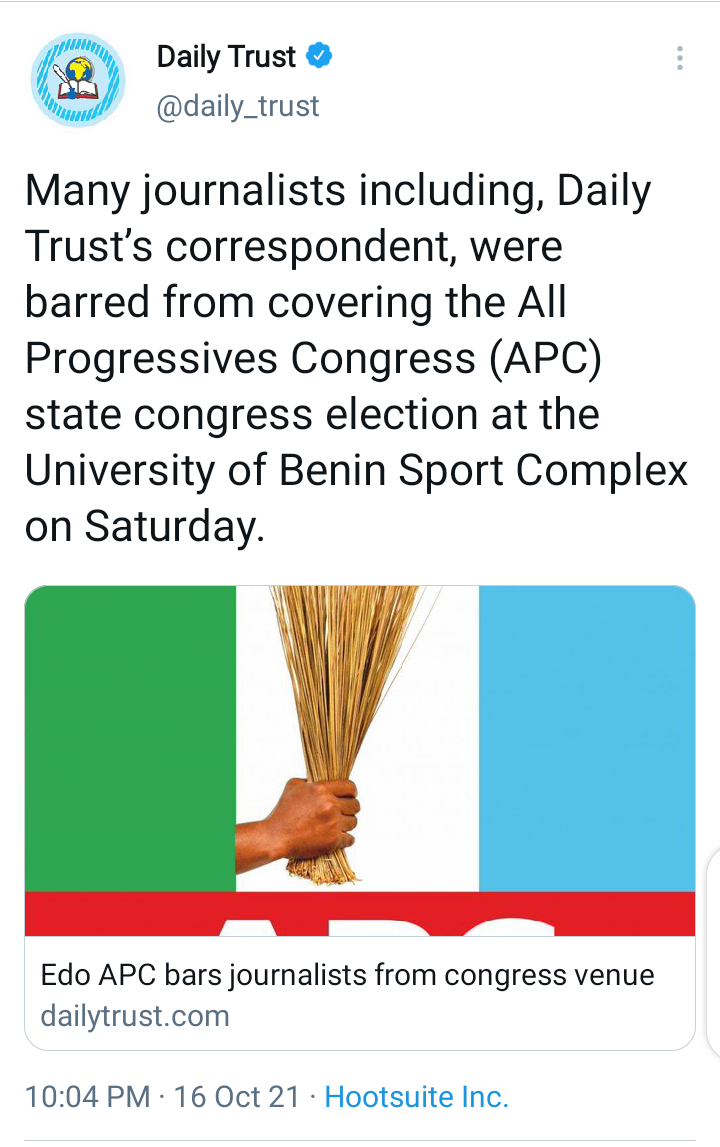 Even when the journalists showed their identity cards, officials of the Directorate of State Security Service manning the gate stopped them, saying they were acting on instruction.

“You can’t enter the venue, we don’t need office identity cards. If you want to enter the venue, you have to show your accreditation card. Sorry, it is not our fault, we are acting under instruction, called the officials,” one of the security operatives said.