Federal Government's plan to declare a state of emergency in Anambra may be because of Southeast's leadership failure.

By Kingswaves (self media writer) | 13 days ago 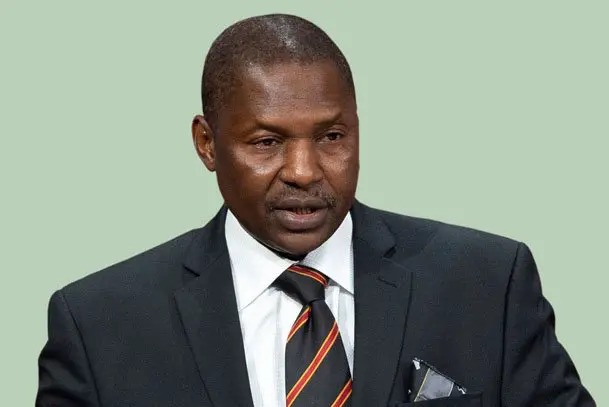 The Anambra November election may not have shown what it is made of, until after the election. Insecurity has made the South East Governors powerless and has shown that they are not in control of their regional territories.

If they're in control, why would they not end the sit-at-home order and the incessant killing and maiming of innocent people going on in the East? The conclusion of their meeting suggests that they couldn't manage the situation and didn't know what to do other than resort to the blame game. They are blaming the outlawed IPOB members for the sit-at-home order and saying that they are not here to order the sit-at-home, since they are living in foreign countries. Why would people living outside your territory be controlling your environment if you are in control? It's not even clear who they are referring to as those that are overseas, because it's a fact that Kanu is in detention here, the outlawed group has its spokesman here, etc, it's not clear what they mean by that comment.

After the emergency meeting on Tuesday, they could not make any changes or meaningful decisions. Observers said this time without number that their meeting was nothing more than a waste of time. 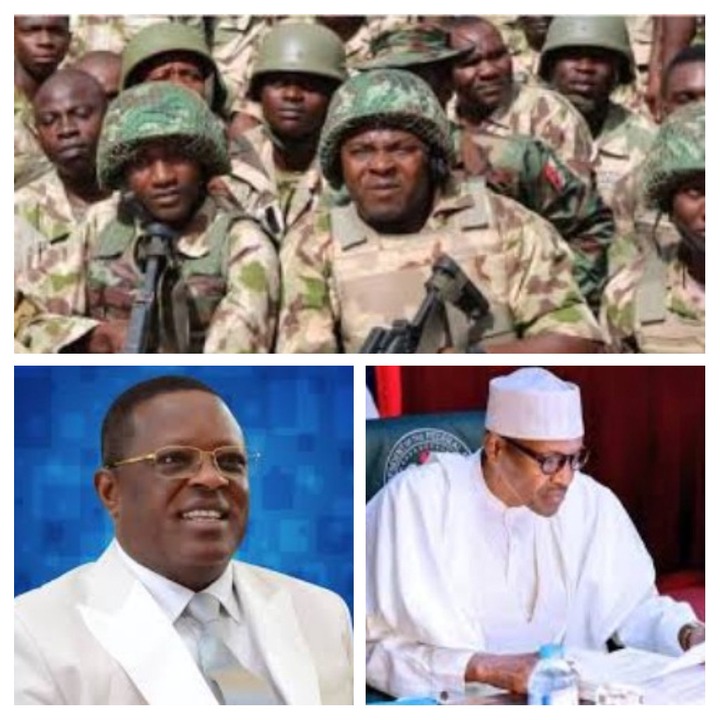 After yesterday's national executive council meeting in Abuja, while addressing the news men, the attorney general of the federation, and Minister of Justice, Malami, declared that anything may happen in Anambra State, any moment from now, as far as it will bring the insecurity state into control, that state of emergency may be employed to ensure that Anambra November election takes place.

Before FG should make such a strong comment, observers are of the opinion that the FG has concluded plans to declare a state of emergency in Anambra. What would warrant this if not the FG's observation that the people in charge of the region are not doing anything to end the high-risk situation in the East? Even during the 2019 general elections, a state of emergency was not declared in the northern region where Boko Haram and bandits were causing havoc, because the FG saw that the governors were doing the needful and contributing their quota.

Is a state of emergency rule the best option in Anambra? Would it guarantee safety and smooth conduct of the election? Do you think that the South East Governors' nonchalant attitude towards their region was the reason why the FG decided to declare a state of emergency? Kindly send us your comments below the box. Share and like this work. Follow us for updates.