Other countries are interfering with our efforts to modify the Almajiri system.

KANO State Governor Abdullahi Ganduje has blamed the flow of Almajiri children into the state on the careless attitude of some of his colleagues northern state governors, according to a statement released on Monday.

At the Government House in Kano, during festivities to honor Democracy Day, Ganduje had a press conference in which he shared his thoughts on the subject.

He explained that, while his administration was doing everything it could to keep the issue under control, he was becoming increasingly upset by the lack of concern shown by some of his colleagues.

“It is unfortunate that the majority of northern governors have not implemented any legislation on the Almajiri issue, which is causing significant delays in realizing our aspirations to resolve the challenge,” the governor stated.

As the commercial hub of the north, Kano, he explained, attracts people from all over the region as well as from neighboring nations on a regular basis.

Ganduje also took use of the opportunity to refute reports that he inherited N9 billion in pension and gratuity funds from the Ibrahim Shekarau-led government. 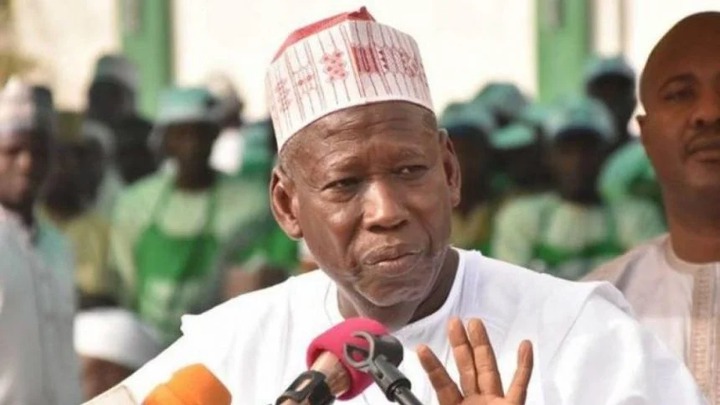 As opposed to a surplus, he claims that he was handed N4 billion in unpaid pension and gratuity monies by the administration of his immediate predecessor, Rabiu Kwankwaso, which he claims constituted a liability rather than a surplus.