By WaterNewsGo (self media writer) | 10 days ago

A member of the Arewa Consultative Forum (ACF), Mr Anthony Sani has asked Igbo elders to allow Nnamdi Kanu follow the due process of the law in his quest to attain freedom and not go begging for his unconditional release.﻿ 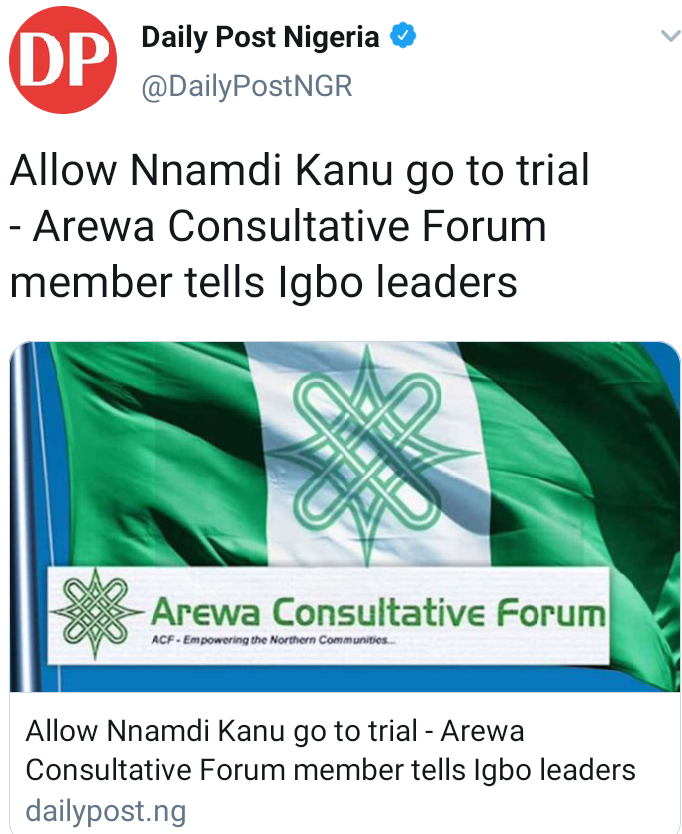 Sani claims he is at a loss as to the aim of Igbo leaders who are asking President Buhari to release Kanu unconditionally considering the charges which the state has brought against him and IPOB.

“We are operating a democracy which is the rule of law. One would think allowing Mr Kanu to go through the legal processes would improve the tenets of our nascent democracy and peaceful coexistence.” 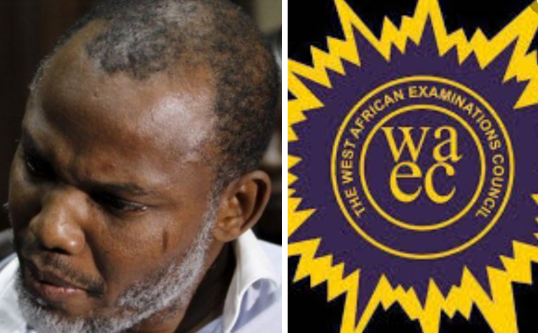 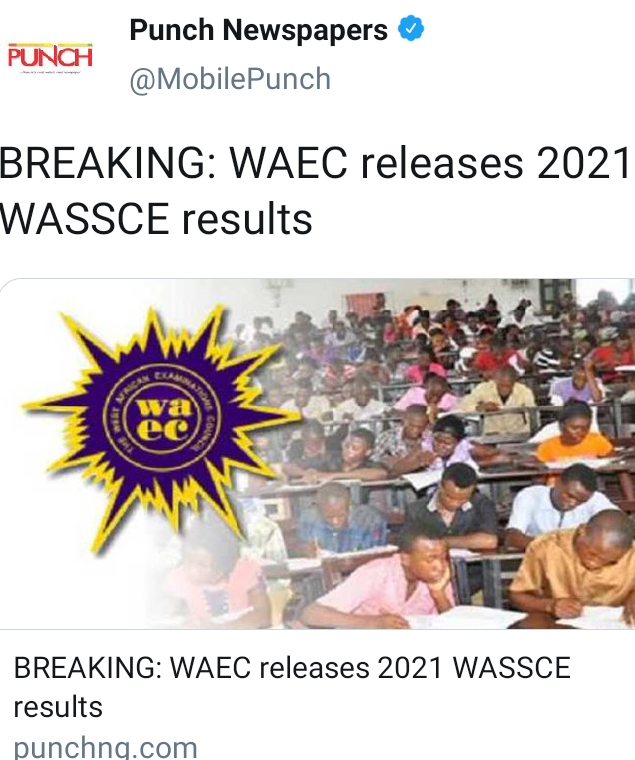 The Head of the Nigeria National Office, Mr Patrick Areghan, while announcing the result at the WAEC office said the examination, which was an international one, took place simultaneously throughout the five member countries of the Council – The Gambia, Ghana, Liberia, Nigeria and Sierra Leone.

He added that the same international timetable was used.

The arraignment of former Aviation Minster, Stella Oduah, on Monday, suffered setback in a Federal High Court, Abuja over a letter from the Office of the Attorney-General of the Federation (AGF) calling for the case review. 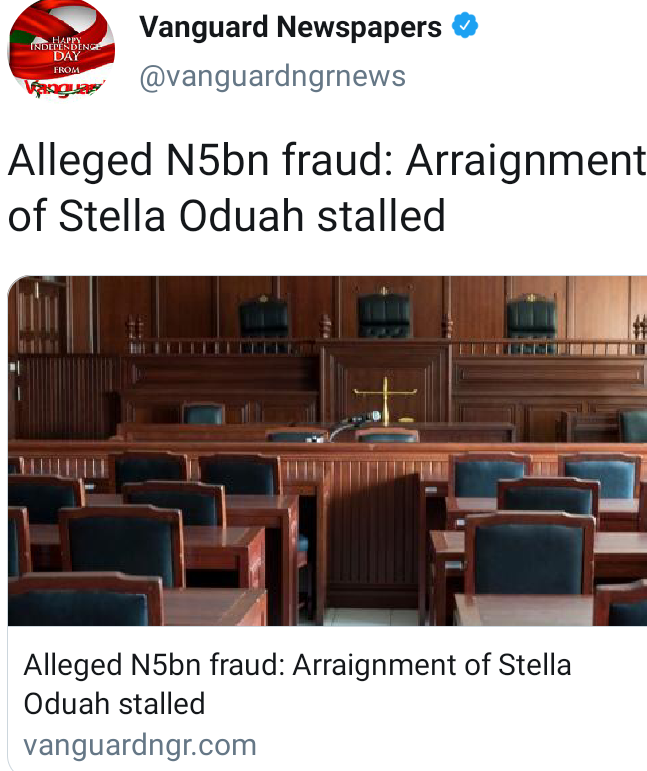 Recall that Justice Inyang Ekwo had, on Oct. 20, fixed today for the arraignment of Oduah over allegations bordering on fraud while she served in the office.

Oduah, who currently represents Anambra North Senatorial District at the National Assembly and eight others, were expected to be arraigned by the Economic and Financial Crimes Commission (EFCC) on alleged N5 billion fraud and financial misappropriation.

When they were about to take their plea to a 25-count charge, a defence counsel, Oguh Onoja, raised an objection in open court.

A Federal High Court sitting in Abuja has struck a case filed against a 29-year-old pharmacist, Solomon Akuma, who tweeted that he would “pay a Russian sniper to kill Buhari and his former Chief of Staff, the late Abba Kyari". 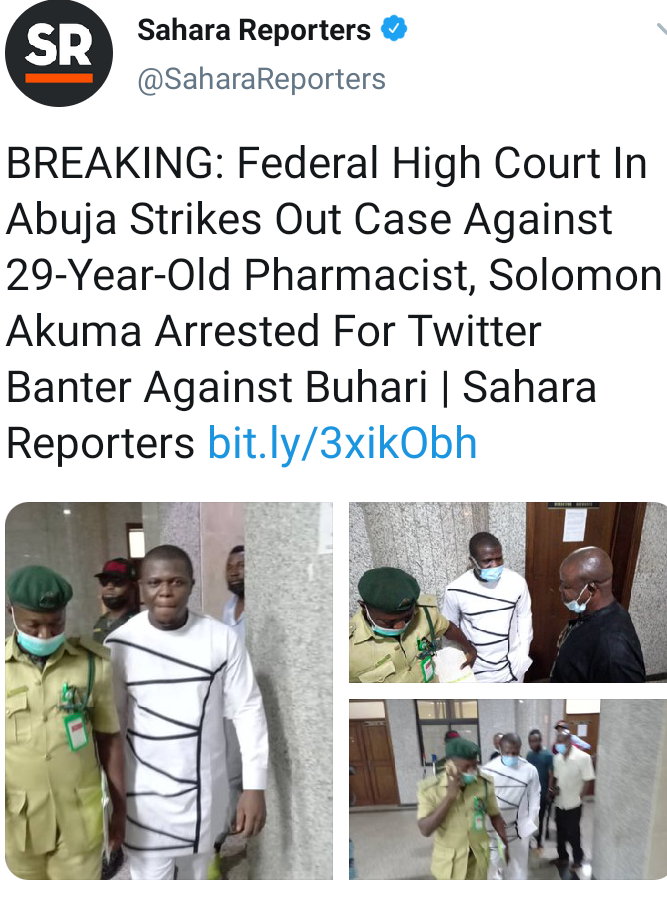 The trial judge, Folashade Giwa- Ogunbanjo while ruling on the matter on Monday struck out the case on the ground that it was defective.

The judge said there was no valid charge before the court and that the matter was not diligently prosecuted.

She said the case file would be returned to the Director of Public Prosecutions (DPP) in the office of Attorney General of Federation for further action.

The judge added that the judgement does not give protection to the defendant from future investigation.

The defence counsel, Emmanuel Ukaegbu prayed the court to discharge the defendant who was in a correctional centre.