By Olufunkemi (self media writer) | 2 years ago 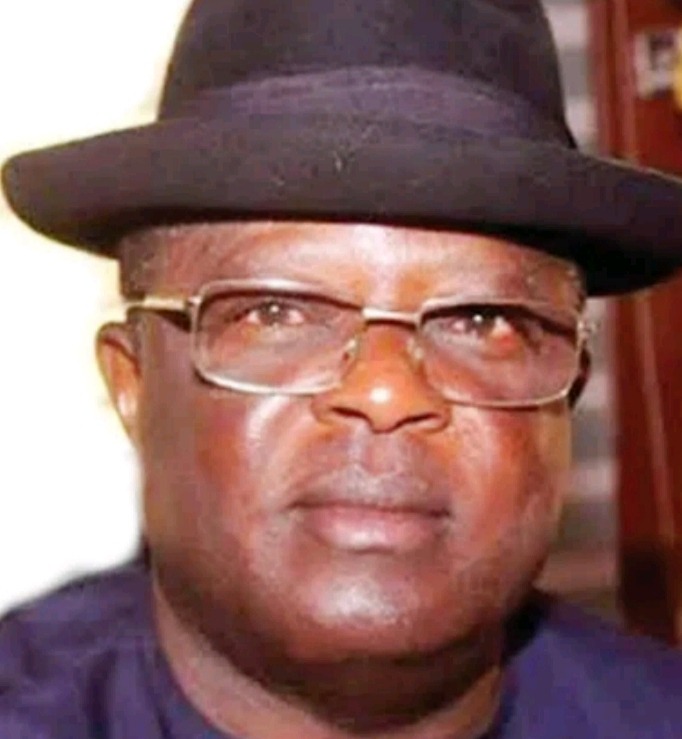 This came barely 24 hours after two auditor -generals were suspended in the state by the governor.

Nwakpu ’s suspension was announced during a virtual State Executive Council meeting in Abakaliki , which was presided over by the governor.

According to Umahi , Nwakpu ’s suspension came following a report presented by the state Fiscal Responsibility Commission , which indicted him of financial misappropriation and other acts against the oath of office.

He directed the Secretary to the State Government , Dr Kenneth Ugbala , to take over the office in acting capacity.

The governor equally ordered the Head of Service , Dr Chamberlain Nwele, to discipline Nwakpu as a civil servant based on civil service rules. The committee’s chairman, Olubunmi Tunji-Ojo (APC, Ondo), said the documents submitted by both the CBN and the Auditor-General of the Federation showed that the total amount spent by the NDDC from January to May 2020 was N81.5 billion.

The Auditor-General, Anthony Ayine and the representative of the Accountant-General, Sabo Mohammed, confirmed the N81.5bn transactions being investigated. Ayine said there should be punitive measures to discourage agencies violating the constitution.

The NDDC Interim Management Committee members were not present at the hearing, but wrote a letter to the investigative hearing committee informing it of an invitation to the Federal Executive Council meeting and requested to appear on Thursday.

National Publicity Secretary of the regional body, Ken Robinson, in a statement, said: “We advise the Federal Government to heed their demands and urgently put in place modalities to holistically address the Niger Delta issues. President Muhammadu Buhari should act fast and rightly. Nigeria’s former Minister of Finance and frontrunner for the post of Director-General of the World Trade Organisation (WTO), Dr Ngozi Okonjo-Iweala, has declared her plan to lead a global trade organisation that would bring about shared prosperity to all members.

In her statement to the General Council, Wednesday, Okonjo-Iweala said: “We must have a WTO that works for the benefit of all members regardless of size or level of economic development. LDCs and Small Vulnerable Economies (SVEs) should have opportunities to participate in regional and global supply chains to enhance their presence in the trading system.