By Prince_Ayoade (self media writer) | 29 days ago 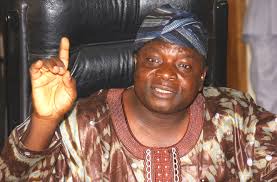 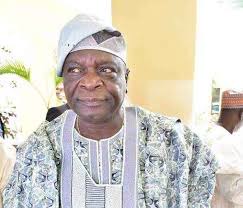 One of the PDP Leaders in the Southwest who may likely contest for the Position of National Chairman in the Party, is the former Governor of Osun State, Prince Olagunsoye Oyinlola. Oyinlola was the Governor of the State for Seven and half years. He was disqualified as Governor of the State by the Supreme Court and Aregbesola took the Mantle of Leadership from him. Though, Oyinlola is an Experienced Leader that can easily bring back the glory of the Party. 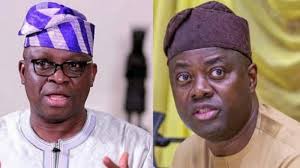 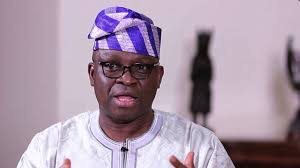 Another PDP Leader that may also contest for the Position of the National Chairman of the Party is the former Governor of Ekiti State, Ayodele Fayose. Fayose happens to be one of the active and vibrant Leader in the Southwest. It should be recalled that Fayose supported Eddy Olafeso to contest for the Position of Vice Chairman of the Party in Southwest, while the Governor of Oyo State, Seyi Makinde supported Ambassador Taofeek Arapaja. Though Arapaja defeated his Fayose's Candidate, Eddy Olafeso. 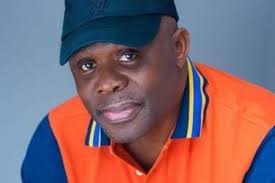 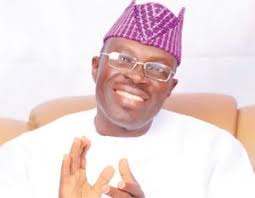 Recently, Fayose was alleged that he supported the National Leader of the All Progressives Congress APC, Asiwaju Bola Ahmed Tinubu for his Presidential Ambition. Fayose was accused of joining the Southwest Agenda (SWAGA) but Fayose denied the allegation that he has joined SWAGA. SWAGA is a Pressure Group in APC emancipating for the realisation of Tinubu's Presidential Ambition. Therefore, If Fayose should be given the Position of National Chairman of the Party, he will not leave the Party for APC. Let us know your views about the two Leaders.