By Fartech (self media writer) | 1 year ago

Tensions have continued to trigger in the Nigerian political space as the 2023 presidential election draws closer day by day. It is no longer news that the two major forces we have in Nigerian politics are the ruling All Progressive Congress (APC) and the People Democratic Party (PDP). However, the newly formed Political Party called Rescue Nigeria Party (RNP) might also be a great force in the forthcoming 2023 General Election because of some reasons. 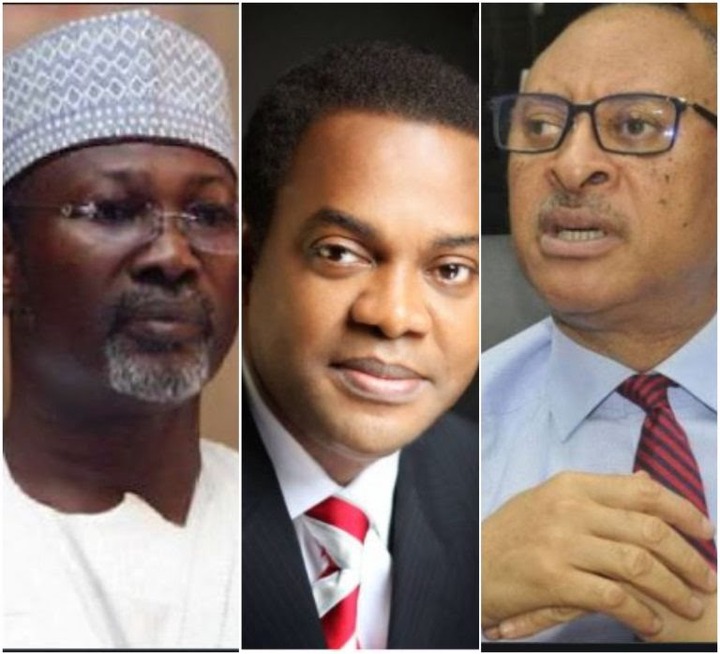 As reported by Punch, RNP is established by top politicians from different regions. It was formed with the core aim to rescue Nigeria from its current sorry state, as claimed by the spokesman of the party. The core founder of RNP is the former Governor of Kwara State, Prof. Tunde Adeniran, Former Governor of Cross Rivers State, Donald Duke, Prof. Pat Utomi, Amb. Nkoyo Toyo, Prof. Attahiru Jega, Dr. Rose Idi Danladi, Dr. Sadiq Gombe and many others.

The creation of this new political party has continued to generate reactions from Nigerians with many differing opinions as regards the future of the newly formed party. While some Nigerians endorse it, some on the other hand seem to reject it on the basis that it is the same old politician from PDP and APC that have reorganized themselves to take power subtly.

Even as people continued to ascertain the authenticity of the new political party, here are some of the core reasons why it will surely and undoubtedly become a powerful force in 2023.

1. APC and PDP have governed Nigeria for decades, and Nigeria is yet to be liberated from the shackles of insecurity, economic crisis and many other factors that have escalated the poverty rate among the common masses. The Rescue Nigeria Party might capitalize on this during their campaign to convince the populace that PDP and APC as a party have never solved the problems of the Nigerian.

2. Nigerian appears to be desperately searching for an alternative from the two existing parties (PDP & APC). It will not be surprising if RNP later emerges as the winner of the 2023 General Election. Recall, this was the same strategy the APC used in 2015 in ending the 16-year rule of the PDP-led Federal Government in Nigeria.