‘Be careful, it might be a set up’- Sunday Igboho's aide warned

Yesterday, Sunday Igboho's spokesman shared the recording of a phone call conversation between him and another person which was reported to be a Hausa man. Speaking on the things happening in Nigeria, the man who revealed that he came from Maiduguri advised Mr. Koiki to always pray for Nigeria. 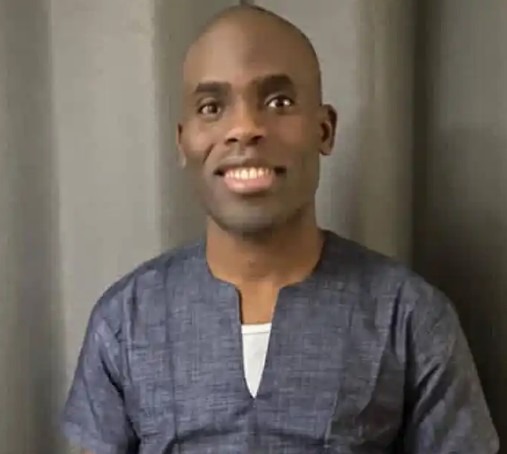 Sunday Igboho and his aide Olayomi Koiki are known to be active leader of the Yoruba nation agitation. Mr. Koiki however educated the Hausa man on some things about their agitation and the man agreed to support them. 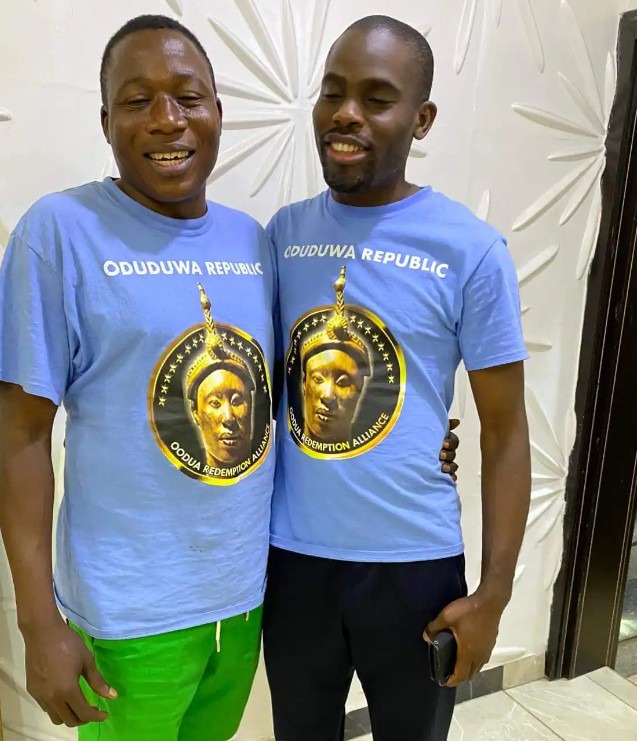 After the Hausa man narrated how he has left his families because of the problems in the north, Mr. Olayomi Koiki then asked him whether he would like to receive flyers in Hausa language calling for no election in 2023. Koiki said this man can then share it with his tribesmen after he received it. 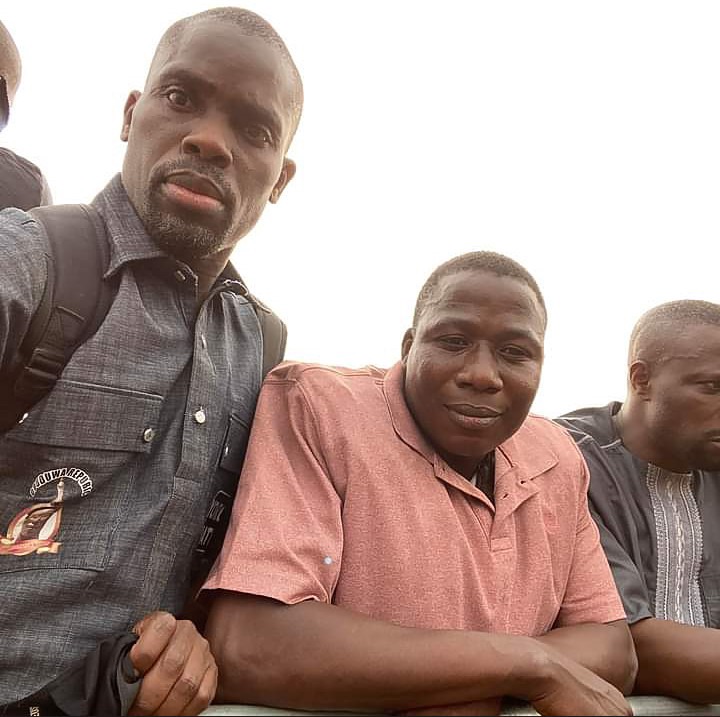 The man replied that he will love to have such but he claimed that he is crippled. Koiki then said he will make plans to deliver the flyers to him.

However Nigerians reacting on social media have been warning Koiki to be careful while advising him not to go. Check comments from people below: 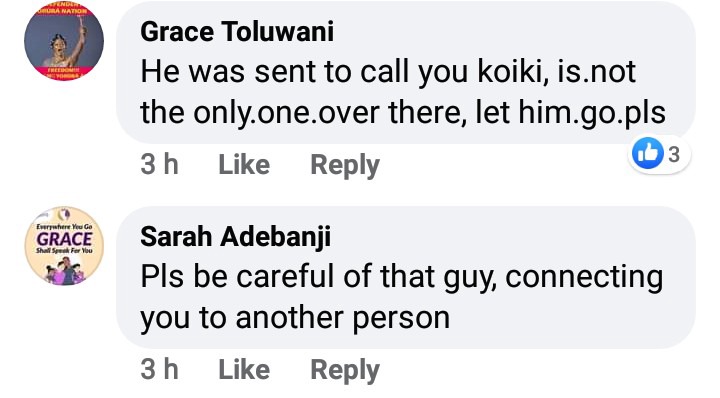 - Hope this is not a set up, brother Koiki

- Be careful with the guy 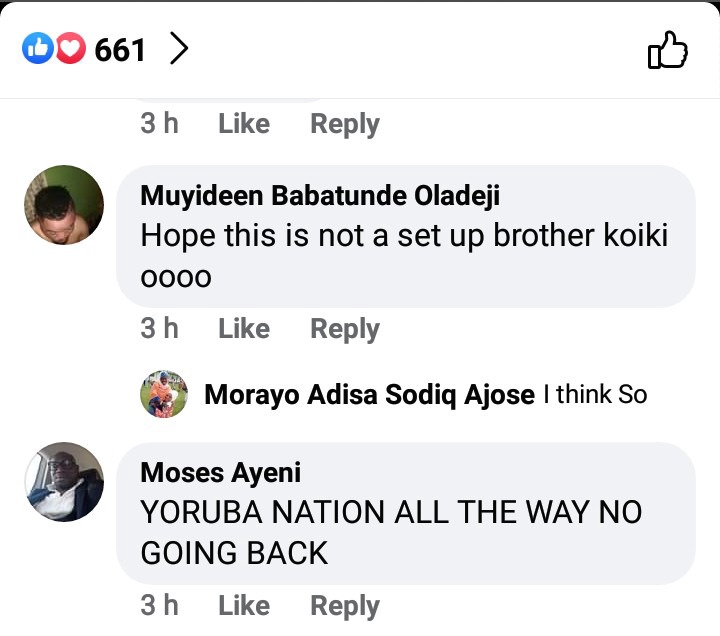 - Koiki please be careful with this man, you can use his words against him anyway.

Listen to the recorded conversation via the link below: