All 36 State Governors Once Declared A State of Emergency; Check Out Why They All Took The Decision

By eFactor (self media writer) | 12 days ago

It is interesting to note that all the 36 state governors once resolved to declare a state of emergency in the country. However, it was not about the insecurity that is widely associated with such declaration but on gender-based violence against women and children.

Photo: A woman carries a placard as she shouts a slogan during a "Walk Against Rape" march in Lagos, Nigeria, on October 5, 2011. 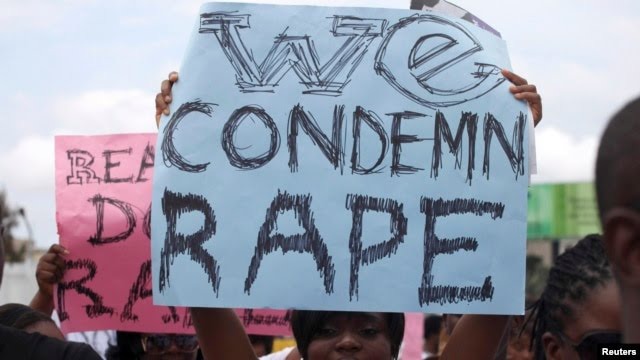 The emergency rule became a controversial topic on Wednesday when the Federal Government via Minister of Justice, Abubakar Malami, SAN threatened the possible decision on Anambra State over continued worsening insecurity that might disorganize the forthcoming gubernatorial election in the state.

However, the movie has been massively condemned by prominent Nigerians and social-political groups. If declared, Anambra wouldn't have been the first in the country.

Recall that former presidents Goodluck Jonathan and Olusegun once made such declarations. It has always been about the insecurity and disorderliness that seemed to have gone of out control of the state governments.

Most times, the political elites and those benefiting from the incumbent governments often raise eyebrows against the Emergency rule. This is because the democratic process often suffers a break. A temporary military system would be installed to govern the states concerned.

Of course, it is unusual to see all the state governors in a country take a decisive position on an issue.

But, for the first time, all the 36 governors resolved to declare a state of emergency over rape and other gender-based violence against women and children in the country. This is contained in a report published by VOA News on June 12, 2020. 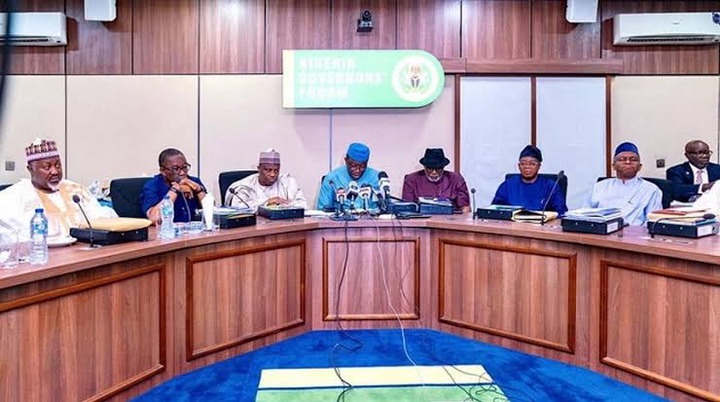 The decision was made after a meeting among the governors earlier the week. As a part of their initiative, the 36 state governors had aimed to impose tougher federal laws punishing rape and violence against women and children and to set up sex offender registers in all of the states.

Rape and all forms of gender-based violence against children and women in the country have become worrisome in recent times.

In 2020 precisely from May 28 to June 1, about 2 promising Nigerian students were raped and killed in separate incidents. The women were Vera Uwaila Omosuwa, 22, and Barakat Bello, 18.

These 2 cases were just tips of the iceberg in countless reported and unreported incidences being occurred in the country daily. However, after the governors had declared the state of emergency, no appreciable changes are yet to been seen in the country.