Meet Davido's Grandfather, Who Became A Registered Nurse In 1947

By Temmyabbe (self meida writer) | 25 days 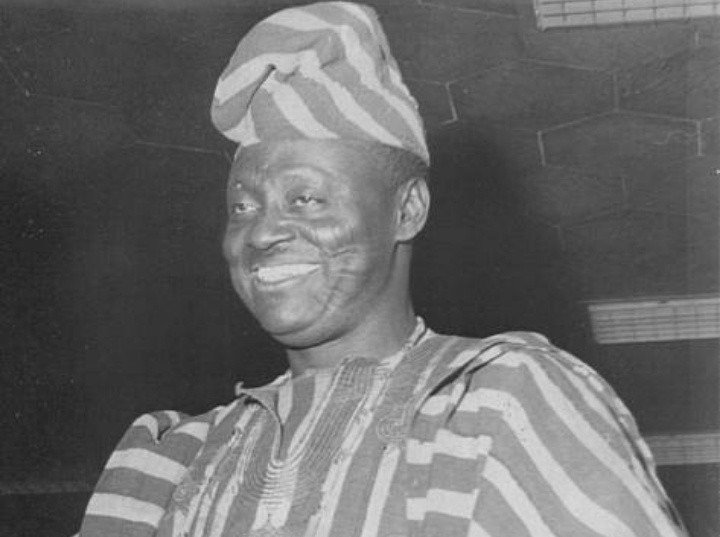 Chief Adeleke was born on the 27th of December, in the year 1923, at Ede, his native land.

He was raised in a wealthy household. His mom, Madam Adeboyin of the OniIegogoro's premises, was one of Ede's most prominent Iyalodes, and leader of the market women.

In 1948, he was a founding member of the Nigerian Nurses' Union. Chief Adeleke allegedly married a lovely lady from Enugu State. 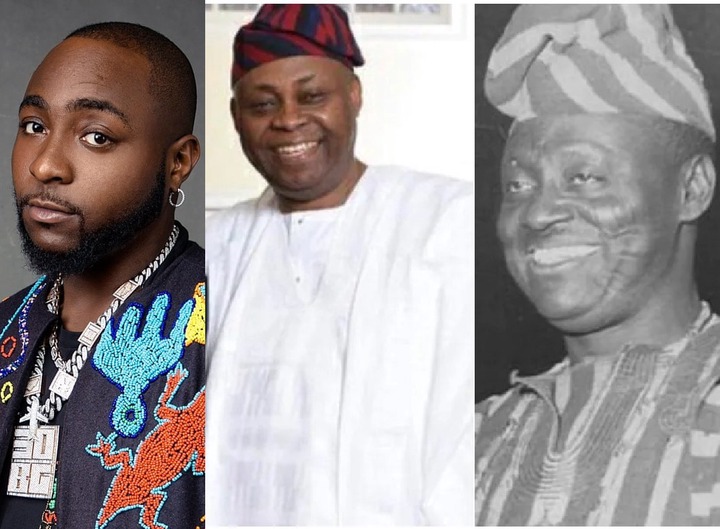 Davido's grandfather is reported to have married two times, the 2nd time was to Mrs Esther Nnena Adeleke, a lady that was a native of Enugu state.

The former chief was a senator in Ede, and a labor leader, during the 2nd republic.

Late Chief Adeleke Raji Ayoola, Davido's grandfather, was a senator in Ede during the 2nd republic, and a labor leader, who served under the Osun state Senatorial District.

The designation of Balogun of Ede was bestowed upon him in the year 1976. 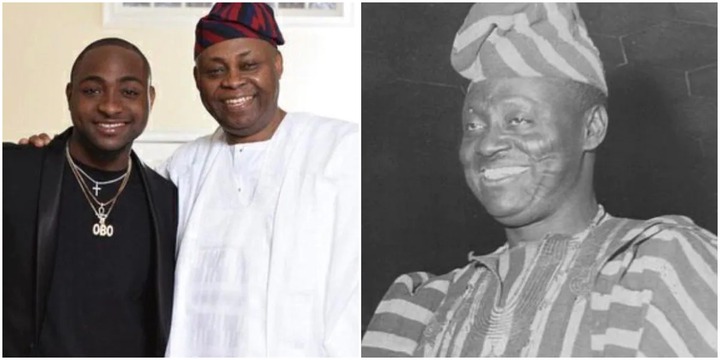 Senator Isiaka Adetunji is one of his 5 children. Between the years 1992 and 1993, Alani Adeleke, who is one of his sons, served as the first Osun state governor during the civilian government.

Among his children are also Ademola Adeleke, who served under Osun State Senatorial District in the west, Dr. Adedeji Adeleke, who is Davido's dad, and also Adeleke University's Pro-Chancellor.