By Chinachrisikenna (self meida writer) | 1 months

Yahaya Bello, the Governor of Kogi State has expressed satisfaction over the role he played in ending the food blockade crisis in the country, adding that God used him to avert another civil war from hitting the country. Yahaya Bello said that he stepped in to settle the conflict because of his patriotism and his desire to make Nigeria more safe, peaceful and stronger.

According to Vanguard, Bello countered the notion that he was neither sent by President Buhari fir the peace move nor by his party, the All Progressives Congress (APC). He came of his own accord and his intervention brought about the peace between the aggrieved Northern traders and their Southern counterparts.

Bello was however, surprised that some of his fellow governors chastised him for intervening in the crisis and making food flow from North to South possible. He accused them of been behind the problem the crisis in the country.

On his presidential ambition, Hello reiterated his resolve to be the next president of the country in order to give the youths, women, the weak and downtrodden a voice in the country. He was optimistic that he would win the APC primary and presidency if his party would be fair to him adding that he is not afraid of anybody in his presidential quest. 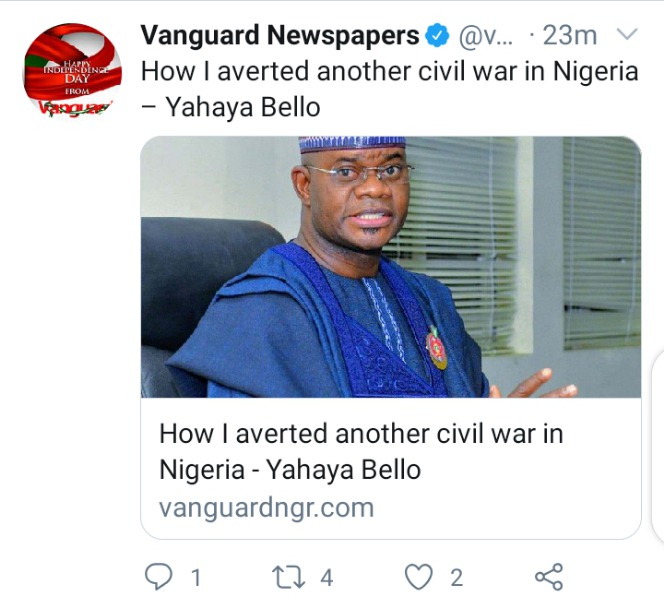 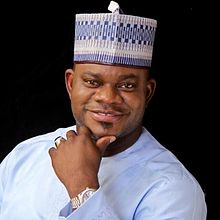 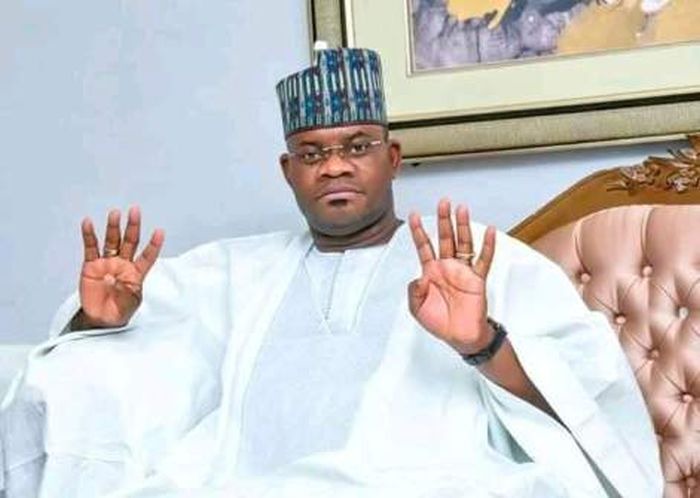 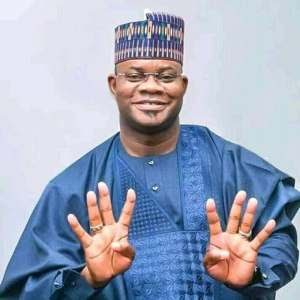