Meet the richest president in the world 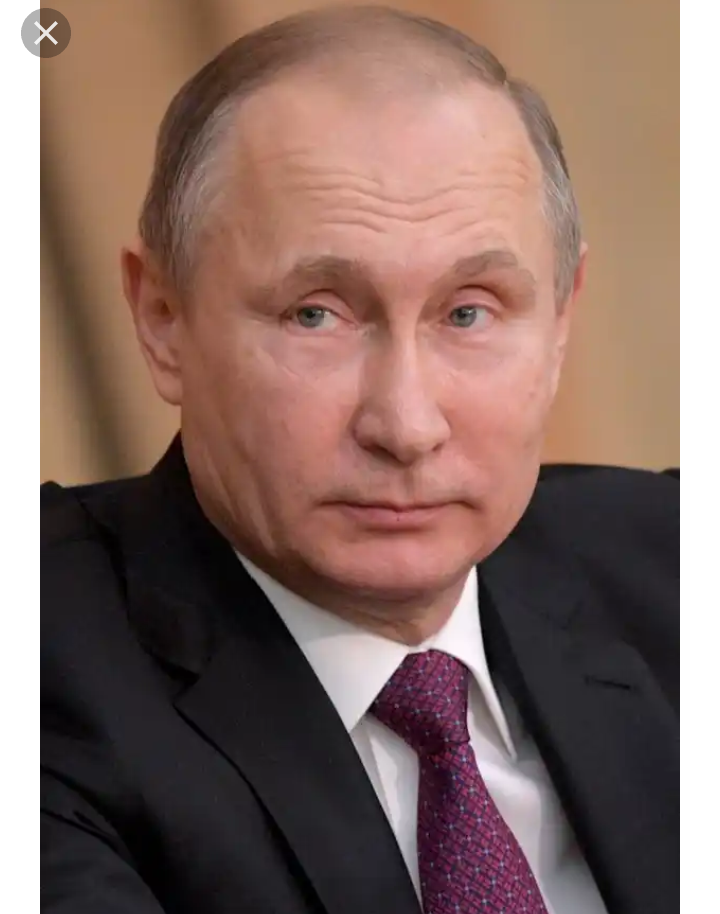 The secretive Russian president's net worth has been a point of speculation,but estimates puts his fortune at around $200billion dollar mark surpassing that of Donald Trump which is about $3.1 billion 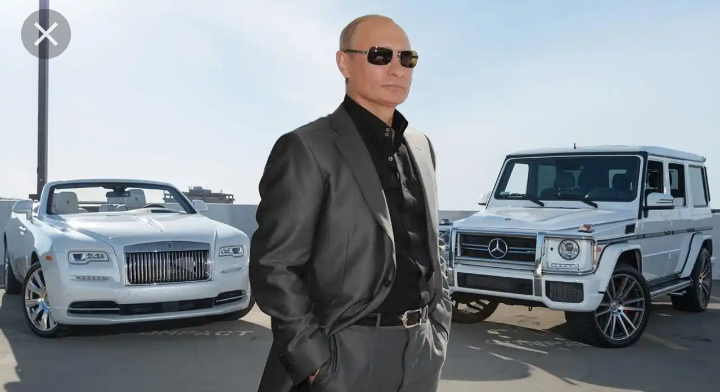 Watches in white gold, yachts decked out in the plushest of drapery and at least one flying toilet worth $75,000 (£47,000) are among the presidential perks the Russian president enjoys Author Nemtsov and Martynyuk writes the 58 aircraft Putin has access to comprise 43 planes and 15 helicopters. One of the aeroplanes, an Ilyushin-96, features an $18m cabin fitted out by jewellers and is said to have a toilet that cost $75,000 alone. The report reveals four yachts, including the Olympia, which the authors dub "the real diamond in the Kremlin flotilla". Fitted in rich mahogany, the five-storey yacht includes a jacuzzi and marble bathroom and costs $50m to maintain yearly, they writes 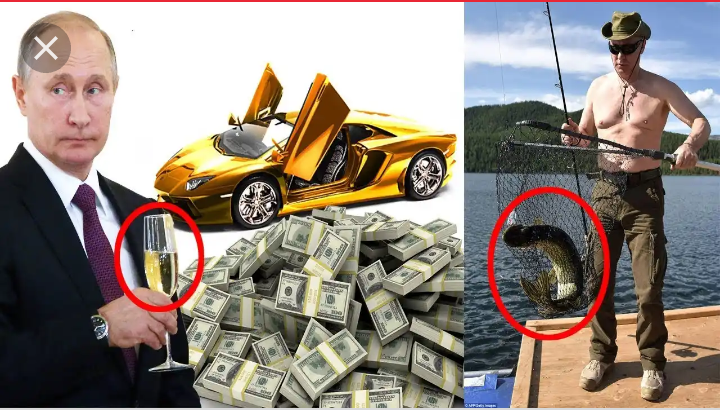 He was born on October 7,1952, in Saint Petersburg, Russia. He is married with at least two children