The Case For Yahaya Adoza Bello: 4 Reasons Why He Should Be President In 2023

Nigeria is going through turbulent times, the peace and tranquillity that brought us together is on the verge of collapse, we are at peril, and we need a leader of integrity and courage who can restore respect and dignity to this great nation and truly create a government of the people, for the people, and by the people. And that leader is Yahaya Adoza Bello, the present Governor of Kogi State. 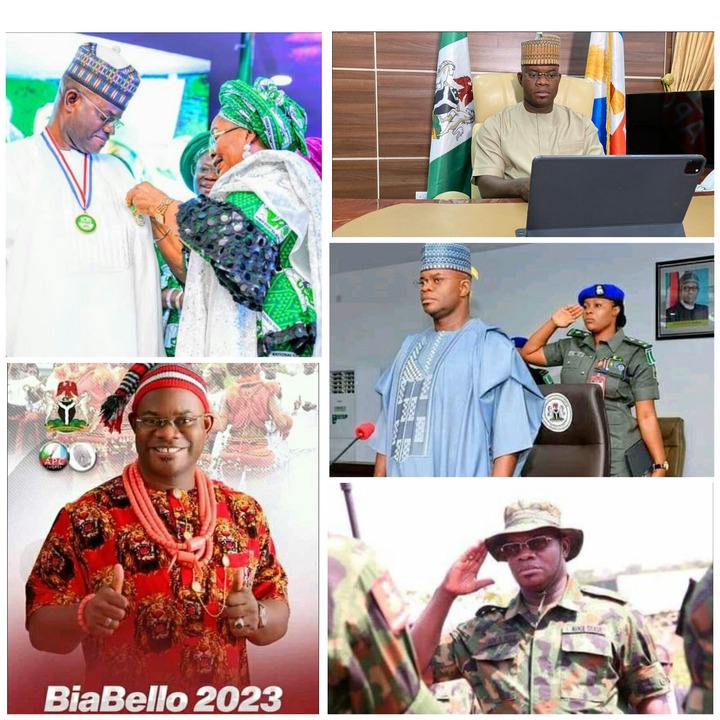 Ahead of 2023 general election in the country, there have been persistent calls on the Kogi State Governor, by various groups, organisations and individuals both within and outside the state to contest for the exalted Number One position in the land because of “his ideas, his age, and his vision. He represents the next generation.

We’re tired of the same old rhetoric that we’ve heard in the Aso Rock. He talks straight, tells you what’s on his mind, he doesn't have to follow the federal government's policy that will not benefit his people and he’s not ashamed to let you know when he’s made a mistake.

Below are 3 reasons to support Bello presidential bid in 2023

1- His Administration Will Unite The Country

Nigeria as we all know, is on the verge of disintegration and requires drastic action to preserve its unity. 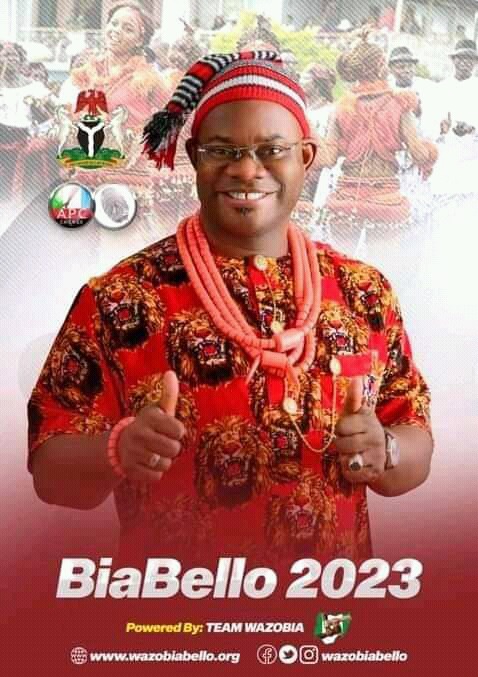 Yahaya Bello, on numerous occasions have demonstrated his capacity to unite the country. A few months ago, GYB demonstrated his resolve to keep the country together in one piece by intervening in the industrial action of the Amalgamated Union of Foodstuffs and Miyeti Allah, that led to the suspension of its six-day old strike.

He called a meeting of stakeholders after which they all agreed to call off the strike and resume the supply of foodstuffs and essential commodities to the South. Only a presidential material can take such a bold step.

2- His Administration Will Address Security Challenges

Like the old saying, "charity begins at home", GYB has done a lot to bring security challenges in Kogi State to the barest minimum. This achievement can also be replicated at the National level. 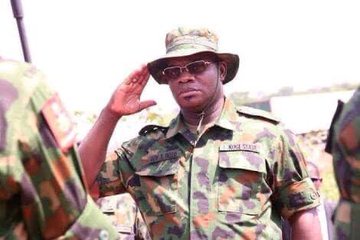 On several occasions we've also seen him rocking the military camo and identifying with the soldiers fighting the criminal elements in his state - The governor has also on many occasions visited the soldiers in the forest to spend some time with them and boost their morale, he reminds me of a certain Chad President Idris Deby, who puts his life on the line for the safety of his people.

Before he assumed office, insecurity in the State was at the apex. Robbery and kidnapping were perpetrated with reckless abandon. Travellers who usually would pass through the State to link the northern part of the country were under constant siege. From Ibillo to Ogori Msgongo, Lambata to Okene, Kabba-Bunu to Lokoja, Idah through Ajaokuta among other routes were nightmarish for commuters on transit. As if that were not enough, the State was notorious for being the headquarters of the Boko Haram insurgents. The State Capital, Lokoja was used as a base by the religious extremists to hatch their nefarious activities. As a matter of fact, Kogi State was where the Boko Haram vampires produced their IEDs. And this had gone on for years before Governor Yahaya Bello’s forthright leadership came to dislodge these criminals.

3- His administration will reposition Nigeria economically 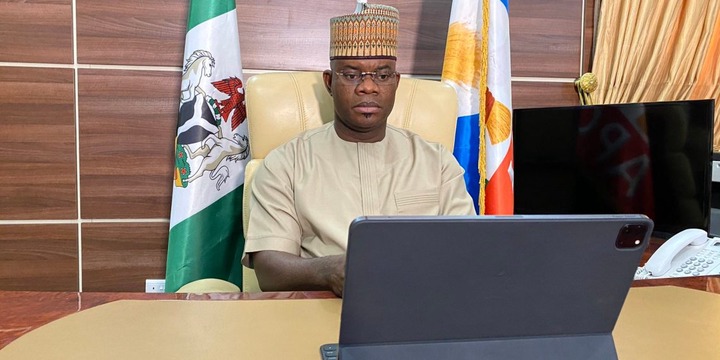 Kogi State as of today has moved from that State with a ridiculous paltry monthly Internally Generated Revenue (IGR) of N350million from the previous administration to N1.3Billion. The massive result in the revenue base of the State was a corollary of a purpose-driven leadership of a youthful governor with a clear vision of repositioning the State holistically.

4- His administration will allow women to thrive

There has been an age-long debate on better inclusion of women in politics and leadership positions. The situation in Nigeria is not a very impressive example on encouraging female participation as many top positions are occupied by men. 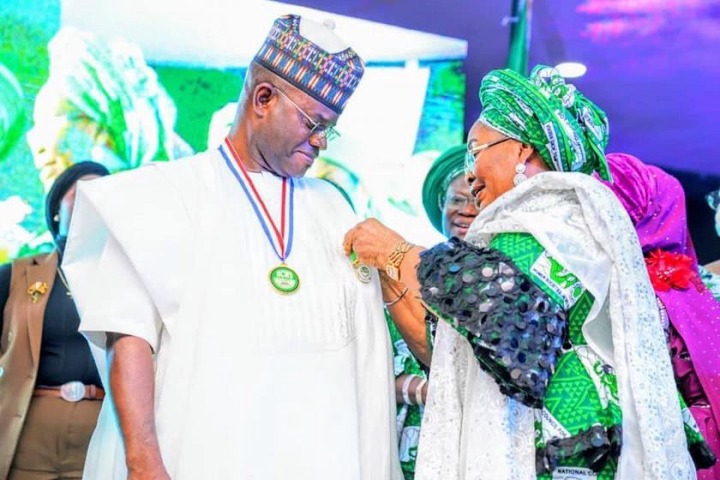 However, things are quite different from the ‘usual’ in Kogi under the administration of Yahaya Bello, the governor, who is promoting female inclusion in politics and other leadership positions.

He appointed Petra Akinti Onyegbule as the first-ever female chief press secretary of the state — she was also the second ever female CPS in Nigeria as of the time she took office. And for the first time in the history of Nigeria, a female officer was appointed as aide-de-camp (ADC) to a governor. 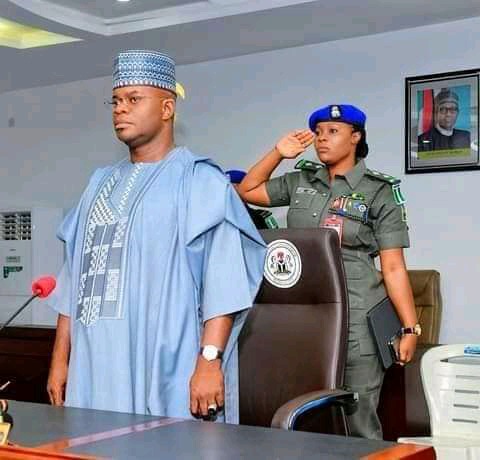 The governor also built an inclusive and gender-sensitive local governance system in Kogi State through the appointment of women as vice chairpersons in all the 21 Local Government Areas of the state.

Wouldn't you rather vote for such a man.