By Kazuki (self media writer) | 2 years ago The indirect primaries of the APC will be a shocker nevertheless the incumbent governor, Oluwarotimi Akeredolu is most likely to emerge as the winner.

Some intending candidates of the party has kicked against using the method of indirect primaries because they believe it can be easily influenced by the current governor. Nevertheless they are still fully committed to the electoral process.

The chairman for the primary election in the state , governor Yahaya Bello has stated his contentment in adopting the indirect primary model and feels that is the best methodology for the states APC chapter. 3,127 people which cut across different province and political class of the party will be active voters during the election. Each voter will have an obligation to get their respective candidate to win after the process. 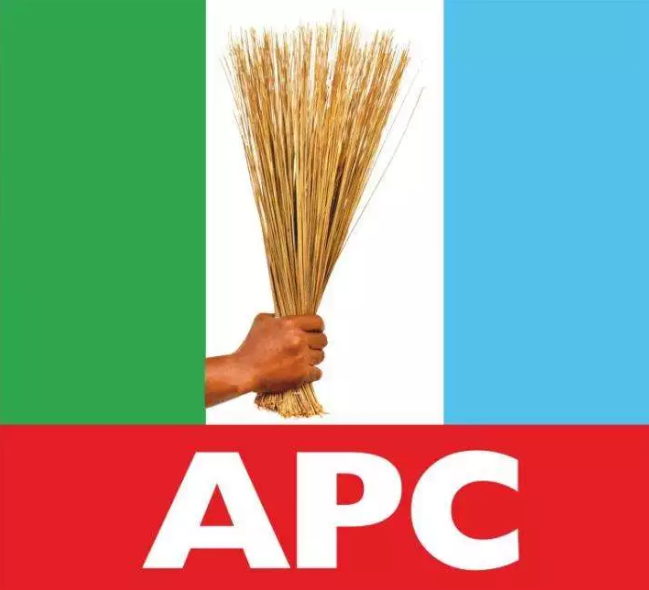 Some strong candidates like Olisola Some, Isaac Kekemeke, Jimi Odimayo, Segun Abraham etc will fancy their chances against the state number one.

The delegated voters who are former governors, former deputy governors, serving national and state assembly members, former speakers and deputy speakers. Amongst them are 17 extended state executives and 17 state working committee , to mention a few.

The Governor main plan is to integrate most of his competitors into his plan for the next administration, his advisors think that it will give him an edge to easily buy the support of his other competing party members. 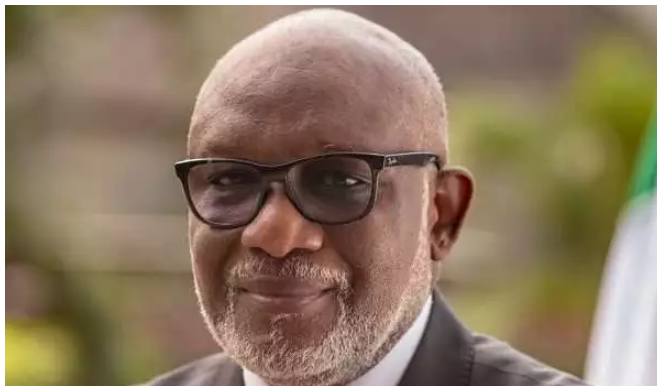 These method has made the governor win over 13 of the State Working Committee of the party , he is also liked by the executive committee of most of the local government in the state .